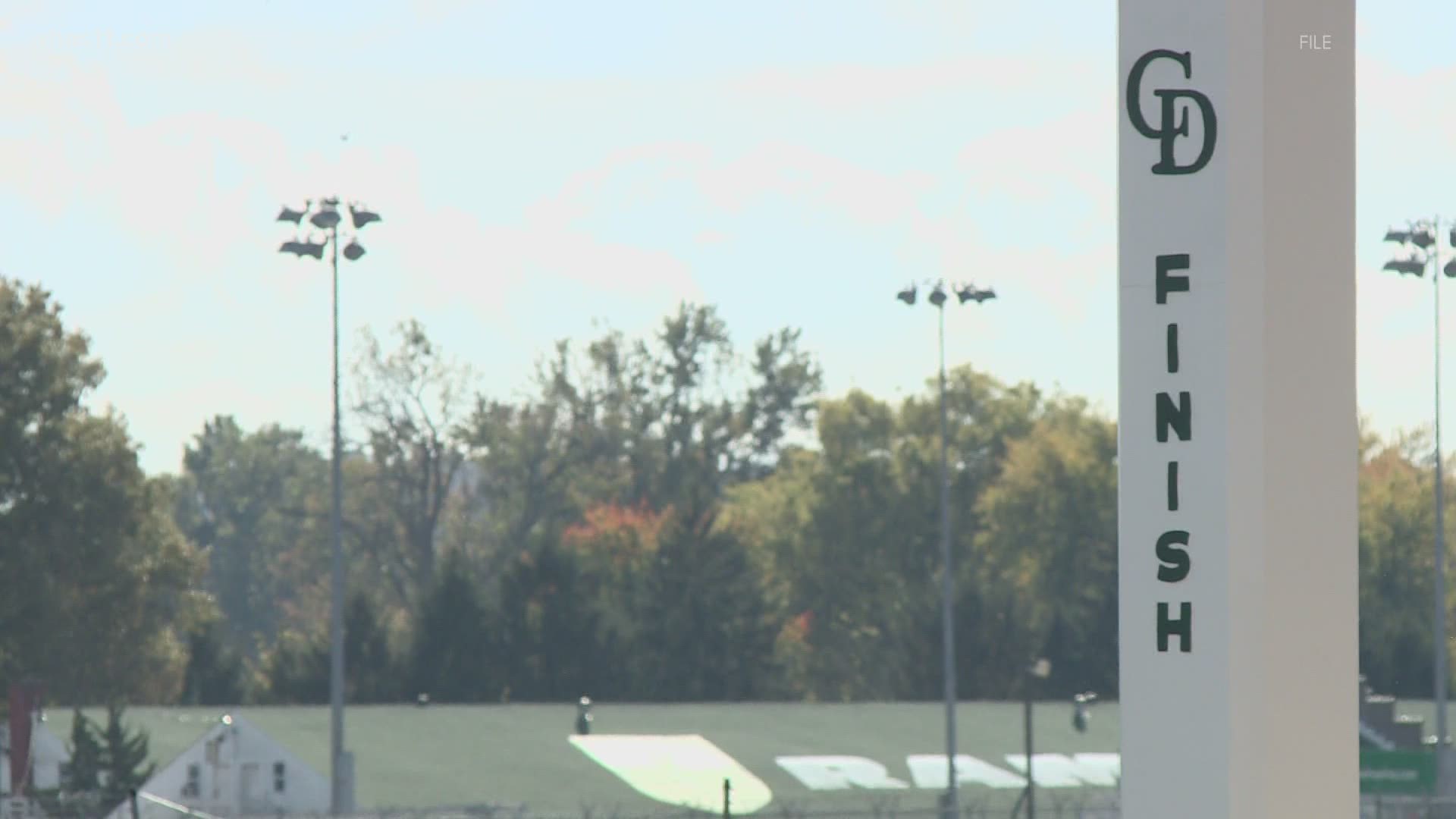 VERSAILLES, Ky. — Belmont winner Tiz the Law will stand at Coolmoore America’s Ashford Stud in Kentucky when his racing career is over.

The 3-year-old colt will continue to be owned by Sackatoga Stable while he races.

Tiz the Law has won five of six career starts, including last week’s Belmont Stakes that opened the reconfigured Triple Crown series. His next scheduled start is the Travers at Saratoga on Aug. 8.