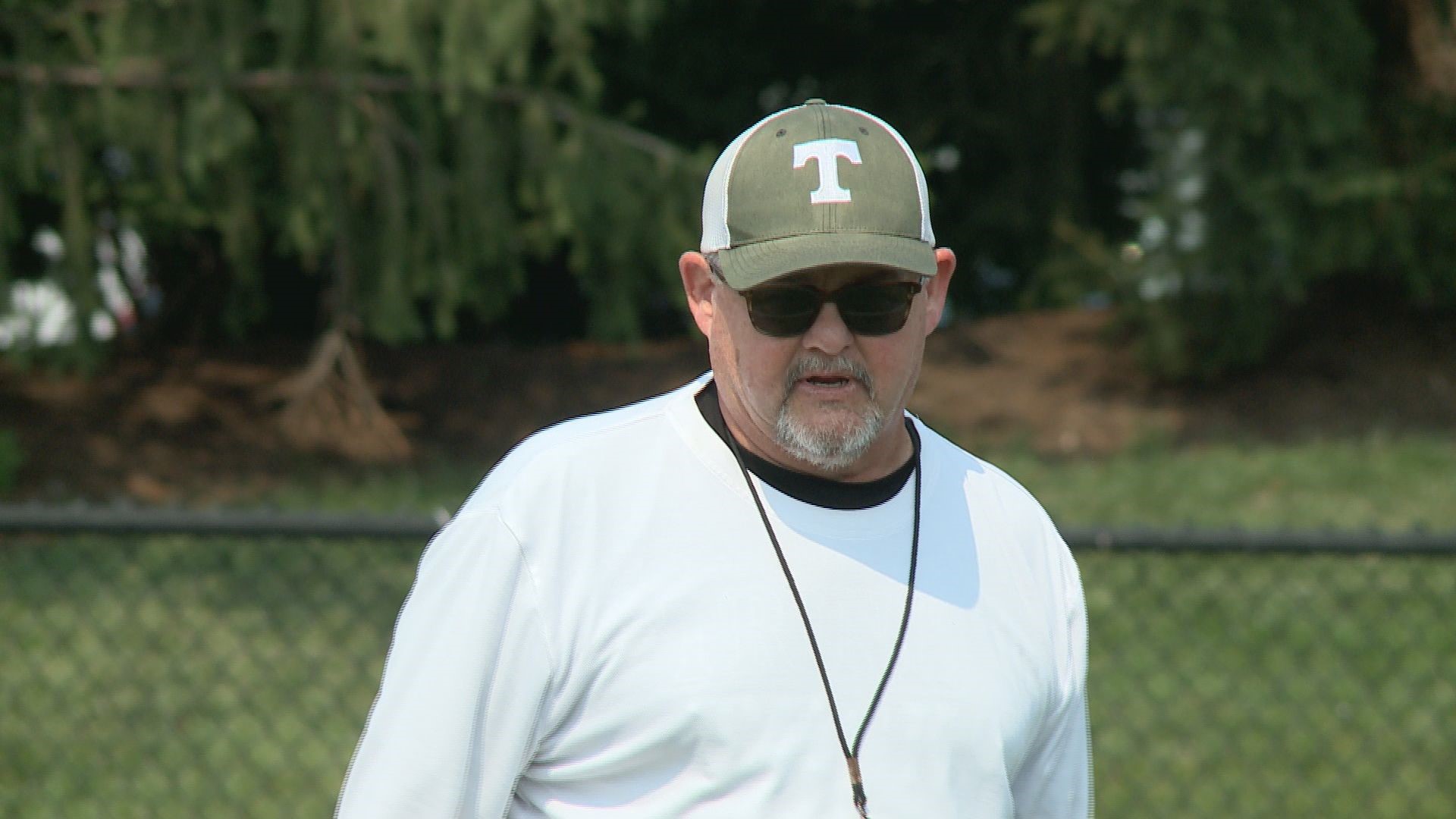 "The expectations of this program are not going to change because Jay Cobb is the head coach," Cobb said.

And no one is expecting them to. Cobb helped win five state championships while working under former Shamrock head coach Bob Beatty, a Hall of Famer. The prestige of his predecessor and constant spotlight on the back-to-back state champions combine for a lot of pressure on the new head coach.

"If you're any good as a coach, your pressure you put on yourself is always greater than external pressure," Cobb said. "And I think that's what we'll have on the staff. I know the guys that we have on the defensive staff and the guys remaining from the offensive staff, that pressure is going to be internal for them. So the pressure here, we embrace that and we'll work through it."

Cobb has been a head coach in Kentucky before, winning five regional titles with Somerset High School from 1998 to 2010. Being back in the lead saddle means giving more time to various things as opposed to a more singular focus as an assistant. But his players seem to think he's adjusted well, describing him as a floater.

"He's everywhere on the field, whether it's offense or defense," senior wide receiver Colin Bratcher said. "Because last year, he spent a lot of time with the defense, being the coordinator for them and special teams. So it's really nice having him be able to float around and on the offense because I know he knows a lot about the game."

Cobb demands a lot for it like his former boss did. While the two are similar in their demands of players and staff, Bratcher has noticed some small differences in how Cobb teaches smaller details of the game (like holding kicks) and talks to players.

"When he is coaching you up and comes over to you, he kind of pulls you off to the side to not yell at you in front of everybody else," Bratcher said. "Coach Beatty would pull you off too, but he would definitely let the other players hear it too when he was talking to you."

Ultimately, the expectations for winning results will hold all involved accountable at a program like Trinity. Cobb sees a younger group taking over the Shamrocks, with many sophomores starting on defense and an offense he said improved over June, but is deciding on a starting quarterback. He wants to start establishing his own style in this first year.

"I don't know if it'll get here in year one, but a team that plays smart football and clean football," Cobb said. "What I mean by clean is mistake-free and physicality. We want to be that type of football team when you line up and play us, you know that you're going to face a physical football team. Whether we get that this year, I don't know. But it will be here before it's all set and done."