Resurgent Spieth prepares to make a run at The Masters

After struggling mightily Spieth has found his game entering the winner's circle just in time to return to the place he so dearly loves. 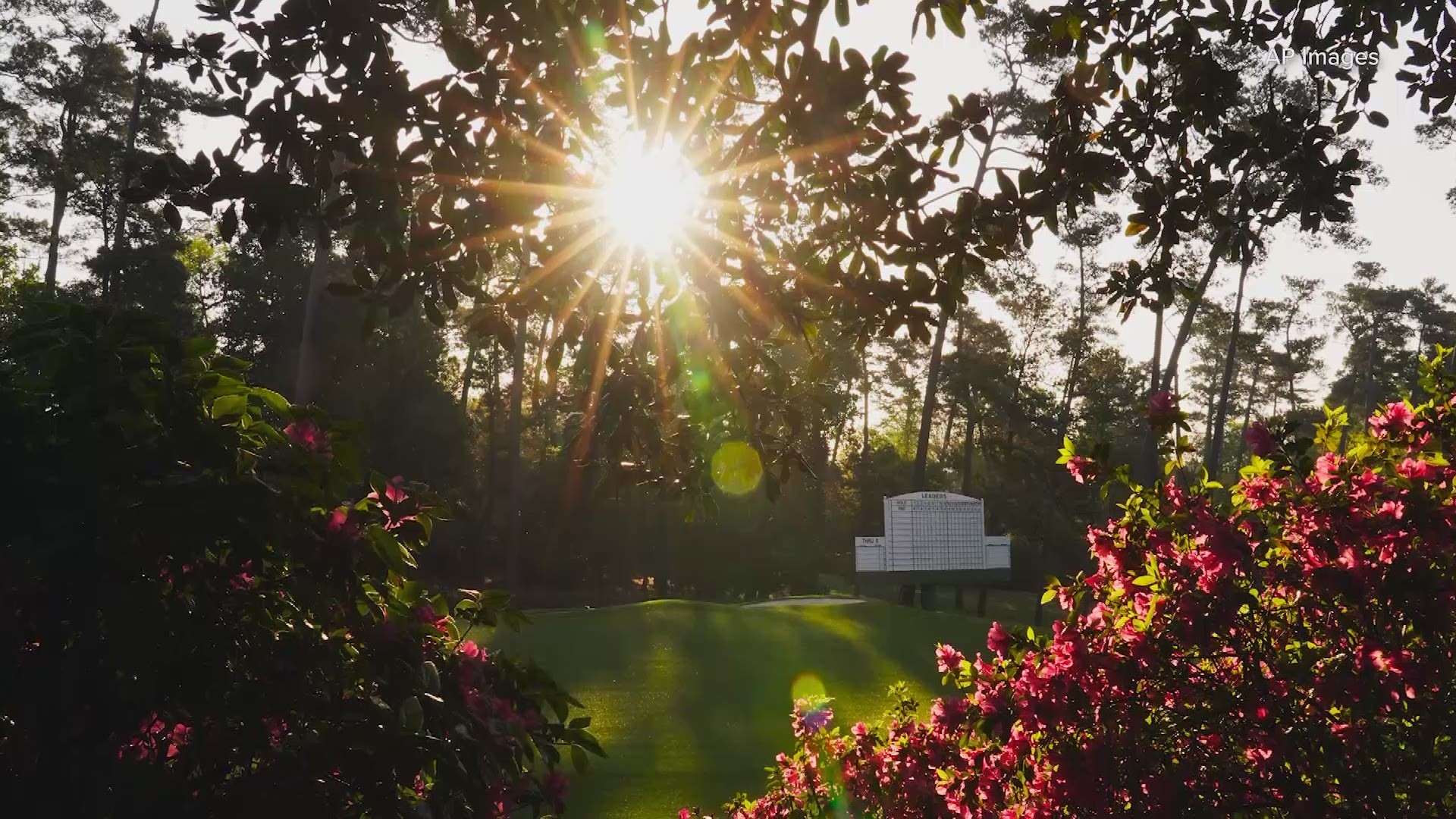 FRISCO, Texas — When it comes to Augusta National and Jordan Spieth there is love and history.

“I love being here," said Spieth when he met with the media onsite. "I love being on the grounds. It’s my favorite tournament in the world."

Spieth won the 2015 Masters, was runner up twice, and has one third place finish. Even when he’s not in good form, he figures out a way to play well amongst the dogwoods and azaleas.

And this year his affinity for Augusta coupled with the stirring turnaround in his game means he's once again among the favorites to slip on the green jacket.

In most sports books, Spieth has the second-best odds to win, behind only defending champion Dustin Johnson.

Spieth's win at the Valero Texas Open was another milestone on his tough journey back from golf’s abyss.

It’s been 3 years, 8 months, and 12 days since @JordanSpieth won on the @PGATOUR.

That drought comes to an end just in time for Jordan to head to Augusta and @TheMasters with some serious momentum. pic.twitter.com/to1vu9c6sk

“Man it’s been a long road,” said Spieth after notching the victory in San Antonio.

The win was his 12th on the PGA Tour allowing him to join elite company as he became just the fifth player to win 12 tour titles before turning 28. The other four: Tiger Woods, Phil Mickelson, Rory McIlroy and Justin Thomas.

The comeback has been monumental and the numbers underscore just how deep a slump Spieth weathered.

The drought lasted 82 starts on the PGA Tour.

And the former number-one's ranking bottomed out at 92nd in the world.

“When you lose confidence, a lot of times it’s hard to see the positive going forward,” said Spieth, who has been more than open about the struggles with his swing.

Despite admitting at times he had no idea how to control his shots, Spieth pressed on, worked through changes and threw out some he said he should have never tried.

Through it all, he said, he learned a valuable lesson in maturity.

“I’m not a very patient person in general and I think having to learn patience through struggles is massively important,” Spieth said.

Now older, wiser, and better, his sights are set on making more history at a place he loves.