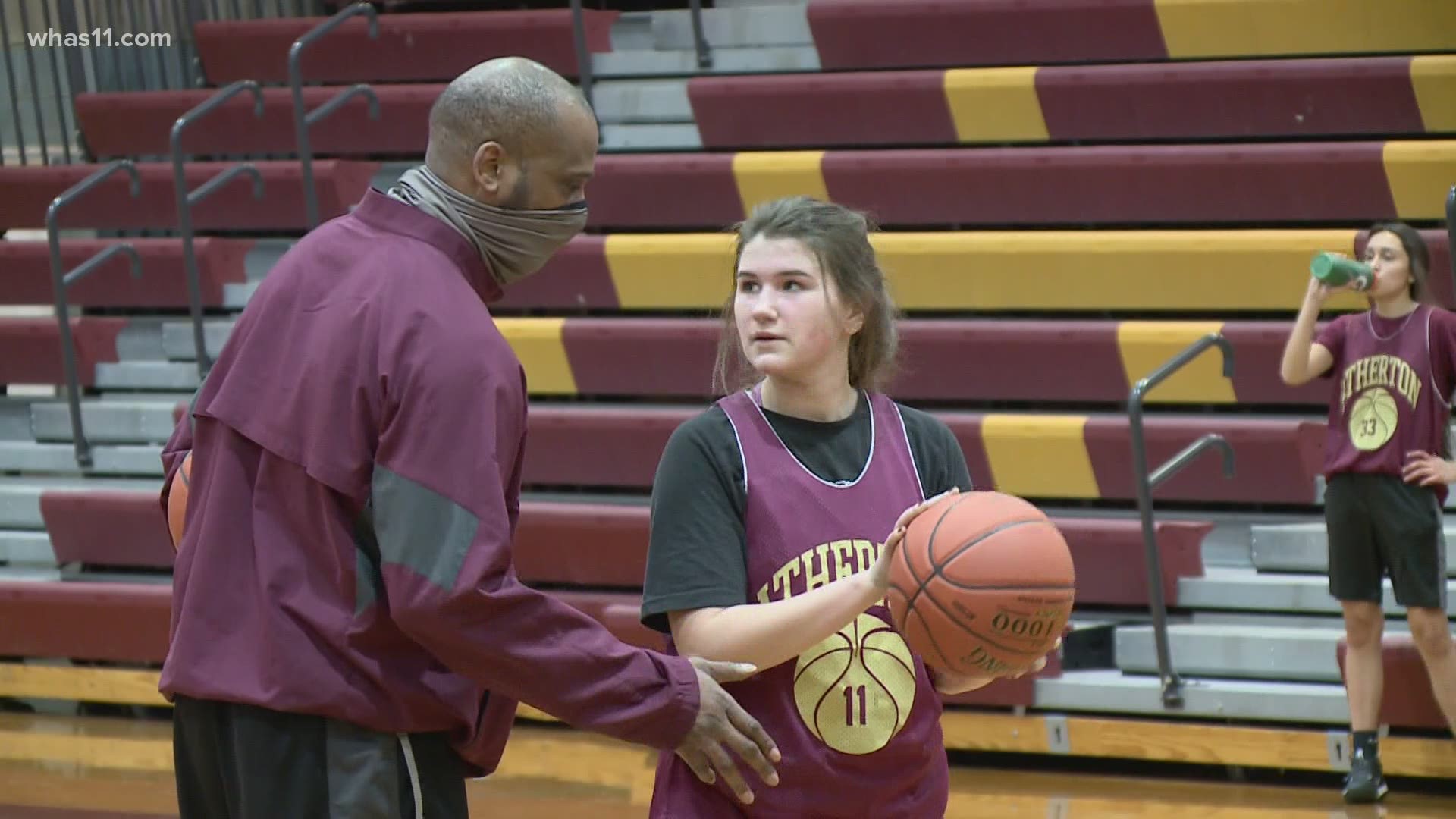 "You don't really understand the magnitude of Kentucky unless you have been in Kentucky," Turner said. "I didn't realize until after the fact that I would be able to go back to Kentucky and it would still be as if I never left, which is unbelievable and just amazing."

He's someone who made the most of his time too. Turner not only won two national titles with UK in 1996 and 1998, but left the program as its all-time steals and games played leader.

"I wanted that shine," Turner said. "I knew that I had to perform at Kentucky in order for me to get some notoriety. My motivation was I just want to be known for the way I play basketball and how hard I play."

The Boston native played one year for his hometown Celtics in the NBA before spending nine years between overseas and semi-pro teams. Eventually, he wound up back in the Bluegrass as an assistant coach: first with John Calipari at Kentucky and one of his former coaches in Rick Pitino at Louisville. Those opportunities, particularly the first one with Calipari, showed him something.

"I could sit down and draw up a play," Turner said. "I could motivate some kids to play harder, get better and understand that if they put the work in, that ball could take them somewhere. So after that stint with Cal, I definitely felt like I could be good at this if I got the opportunity."

After spending a year as an assistant at Seneca High School, he now has his first shot as a head coach, leading Atherton High's girls basketball team. The former floor general could never shake his desire to be involved and lead, something you notice when he's doing layups or getting right in the middle of drills at practice.

"It's embedded in me now so I can't get away from it," Turner said. "It doesn't feel the same moving through life without it. I'm just happy I got the opportunity to be in this role and see what I can do."

That also goes beyond a basketball court. He majored in social work at Kentucky and spent some time back in Boston as a school monitor. He wanted to get into the Jefferson County Public Schools system and started there doing the same job. From that role, he felt like he could make an impact on kids if he became more involved.

"I liked that I could help change a kid's mindset," Turner said. "I've grown up in a household with my grandmother and brothers. Unfortunately, my mom and dad weren't always there for me, but it wasn't an excuse that I couldn't be something in life. So that experience of me having that, I definitely feel the need to give it to a kid who's probably experiencing something that I did when I was younger."

With it, he wants to teach kids that life, like basketball, goes through ups and downs like a rollercoaster. And you have to stay positive along the ride.

"If you make a mistake, you must move on," Turner said. "I was that player that beat myself up at times when I made a mistake. Coach might have said something, but he was only saying it because he wanted me to be reminded that you're better than that. You move on from it, but you're not going to be perfect."