Pitino has reached a deal to coach in another country, ESPN reports. 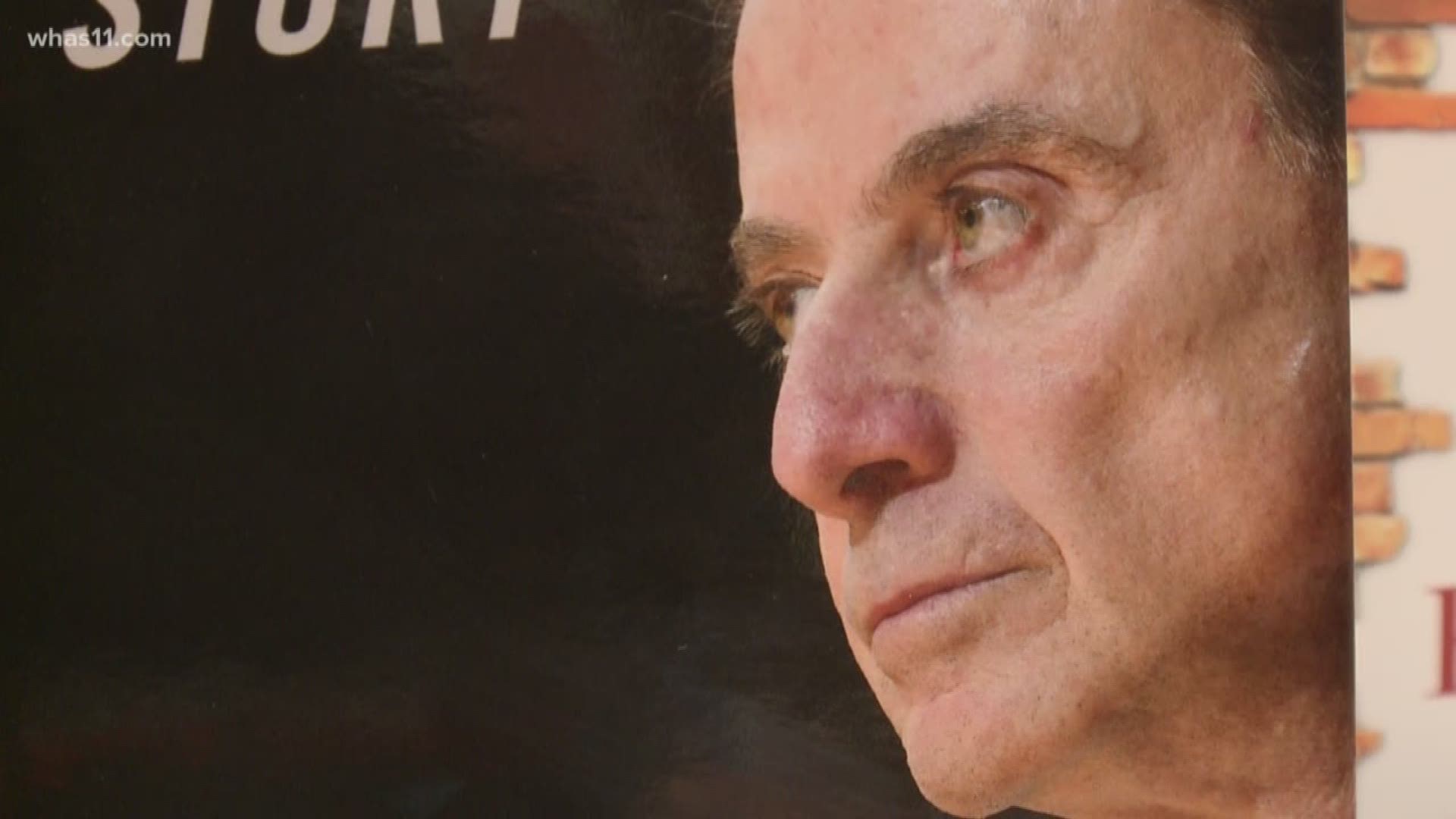 Wojnarowski first tweeted about this news on Thursday.

Wojnarowski later tweeted Pitino first game is expected to be on Dec. 27.

Pitino was fired in October 2017 after the FBI revealed they were investigating a “pay for play” scheme involving the Louisville basketball team.

That investigation followed a separate scandal involving the coaching staff paying prostitutes and strippers to perform for players and recruits on campus.

Pitino has denied knowledge of any payment for playtime and of the solicitation of prostitutes.