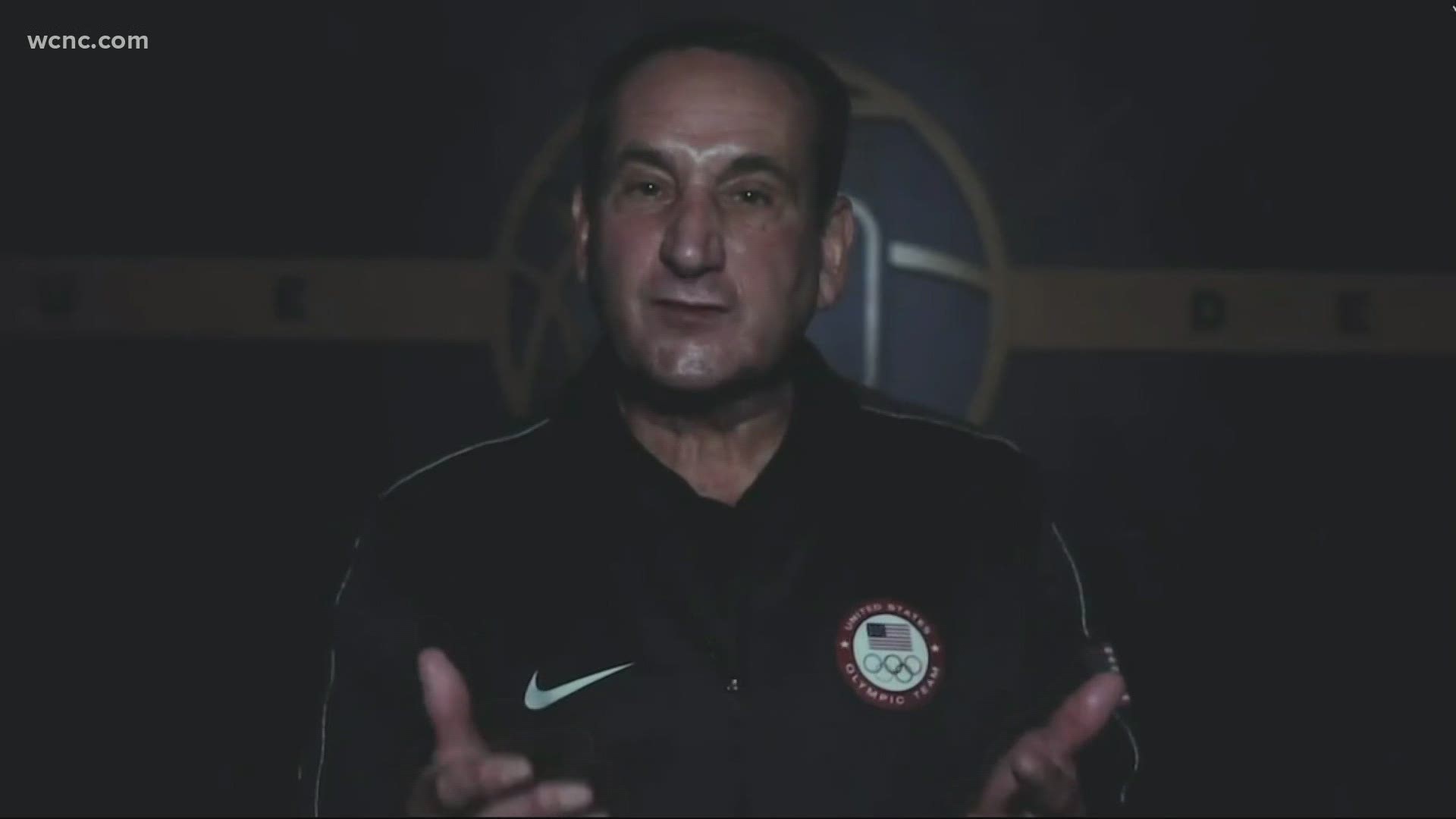 CHARLOTTE, N.C. — As the Black Lives Matter movement carries on around the country, both as a reaction to George Floyd’s death and an expression of frustration over longstanding issues, public figures are using their platform to speak up on these issues.

In a passionate message Coach K said "it's time" for America to address and solve systemic racism.

Coach K talks about systemic racism and social injustice, a problem he says has been in our country for four centuries.

"Do we not see the problem? The disease, the plague that has been with our country for four centuries. Do we not see systemic racism and social injustice? C'mon. We all see it. It's manifested in so many ways: criminal justice, the killings that we have seen and that we haven't seen, the denial of economic opportunities for our Black community, educational opportunities, health care. It's manifested in so many ways and has been for four centuries."

Coach K said the problems in black communities are seen and talked about but are overlooked.

He ends the video by saying, "Its time to end systemic racism and social injustice. It's time. Black lives matter."

RELATED: NCAA: No championships in states with confederate symbol