Louisville head coach Chris Mack says the school is taking the threat, made over a $15 dollar bet, is being taken seriously. 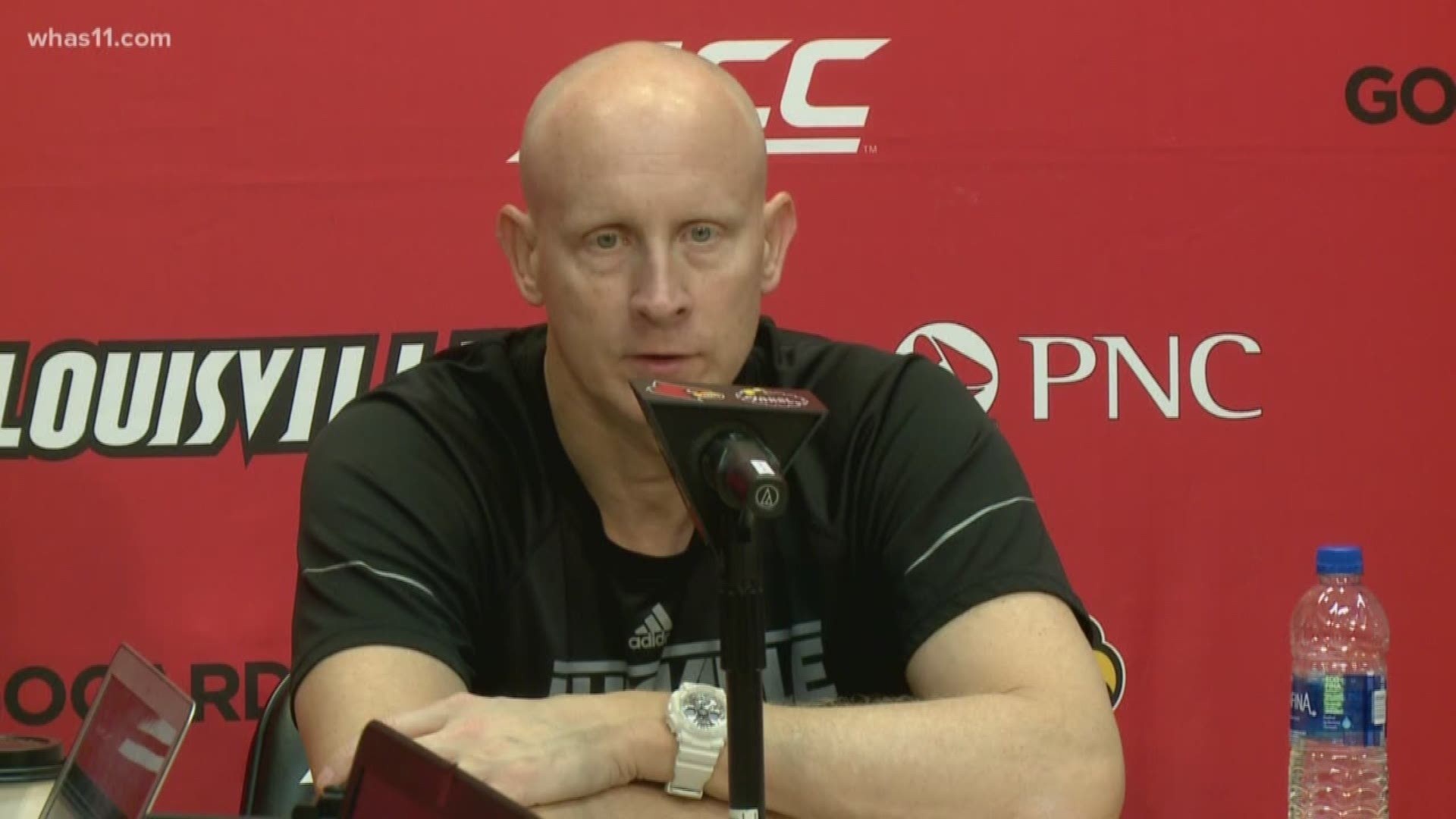 LOUISVILLE, Ky. — A threat has been made against a University of Louisville basketball player.
Coach Chris Mack says the school is taking it seriously.

Earlier this week, junior forward Jordan Nwora said he received a threat on social media after the team's loss to Kentucky.

Nwora said the person had messaged him, saying they wanted to kill him over losing a $15 bet.

At a news conference Friday, Coach Mack said that threat had been reported to authorities.

"People are wild on social media. It's just the way of the world, it's a little sad. It's really sad, but it doesn't surprise me in the least," Mack said.

Mack didn't elaborate on which agency was investigating.