David Ortiz shot in back, recovering after surgery 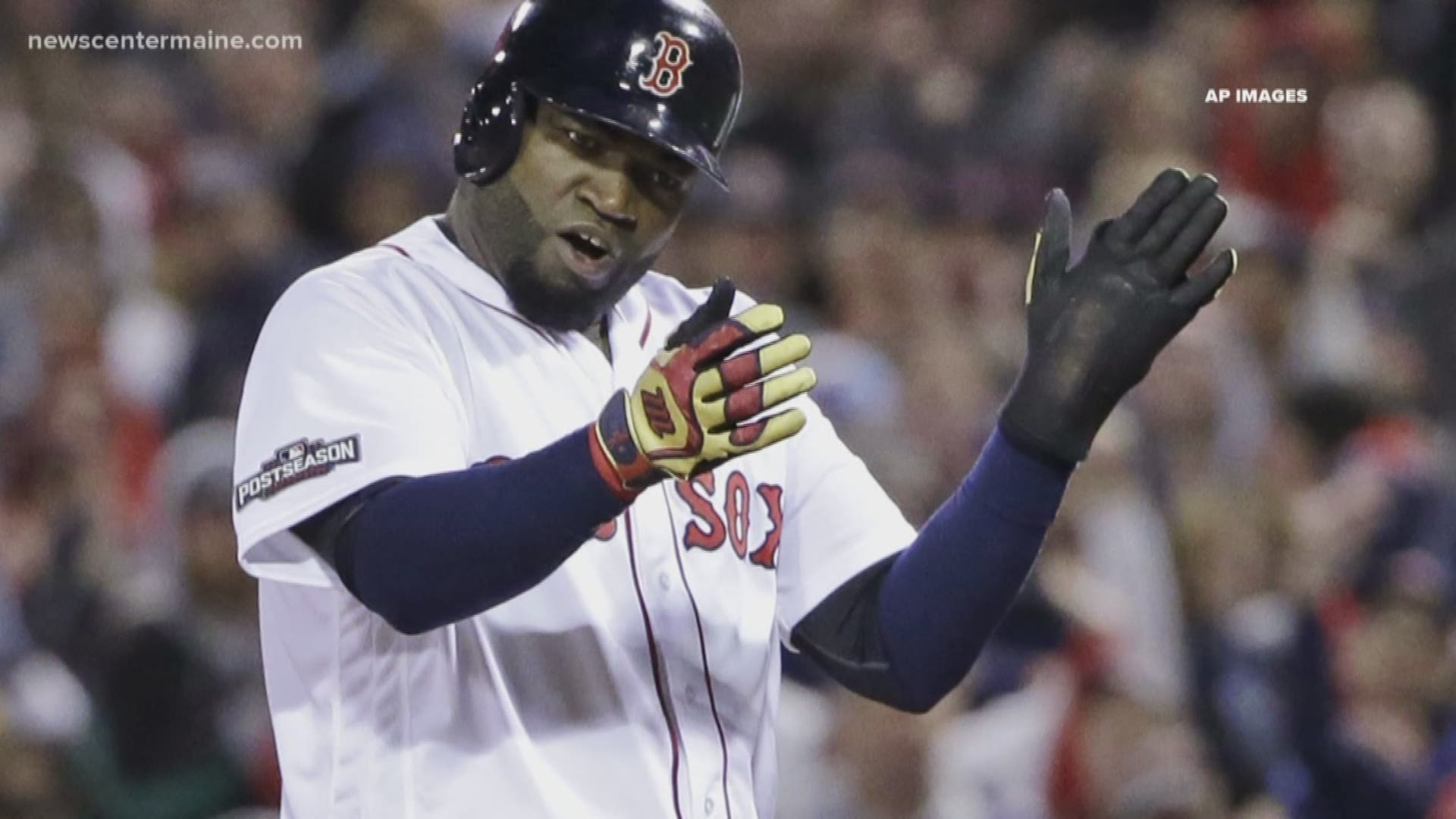 SANTO DOMINGO, Dominican Republic — Former Boston Red Sox slugger David Ortiz was hospitalized Monday following surgery for a gunshot wound after being ambushed by a man in a bar in his native Dominican Republic, authorities said.

Dominican National Police Director Ney Aldrin Bautista Almonte said Ortiz was at the Dial Bar and Lounge in Santo Domingo around 8:50 p.m. Sunday when a gunman approached from behind and shot him at close range. Ortiz was taken to the Abel Gonzalez clinic, where he underwent surgery, and his condition was stable, Bautista said.

Ortiz's father, Leo, speaking to reporters outside the clinic, said his son was out of danger and there wasn't any collateral damage, meaning no damage to major organs. He said he had no idea why someone would have shot at his son.

Credit: AP
Leo Ortiz, center, father of former Boston Red Sox slugger David Ortiz talks with journalists at the hospital where his son was hospitalized after being shot in Santo Domingo, Dominican Republic, Sunday, June 9, 2019. Ortiz was ambushed by a man who got off a motorcycle and shot him in the back at close range Sunday night in his native Dominican Republic, authorities said. (AP Photo / Ricardo Hernandez)

He is out of surgery and stable; he is resting," Leo Ortiz said. "Big Papi will be around for a long time."

The Boston Red Sox confirmed the details in a tweet early Monday.

The team said they have been notified by Ortiz's family that he sustained a gunshot wound to his "lower back/abdominal region" and that he is recovering after surgery.

The Red Sox said they offered the Ortiz family "all available resources to aid in his recovery" and they will continue to keep them in their hearts.

The alleged gunman was captured and beaten by a crowd of people at the bar, Bautista said. He said police are waiting until the man undergoes treatment for his injuries before questioning him.

Investigators are trying to determine whether Ortiz was the intended target, Bautista said.

Two other people were wounded, Bautista said, including Jhoel López, a Dominican TV host who was with Ortiz. Bautista said police believe López was wounded by the same bullet.

López was shot in the leg and his injuries were not life-threatening, said his wife, Liza Blanco, who is also a TV host.

Police did not identify the third person or detail that person's injuries.

The Dial Bar and Lounge is located in eastern Santo Domingo on Venezuela Avenue, a bustling nightlife district packed with dance clubs and pricey bars that Ortiz is known to frequent. Ortiz, who lives at least part of the year in the Dominican Republic, is often seen getting his cars washed and hanging out with friends, including other baseball players, artists and entertainers.

Reaction from around the sports world started to come in as news of the shooting spread across social media.

Martinez tweeted, "I’m at peace knowing you out of danger; you a strong man Compai, can’t wait to hear your voice."

The 43-year-old Ortiz hit 541 homers in 20 major league seasons, including 14 with the Red Sox. He helped lead Boston to three World Series titles and retired after the 2016 season. He was a 10-time All-Star and World Series MVP in 2013.