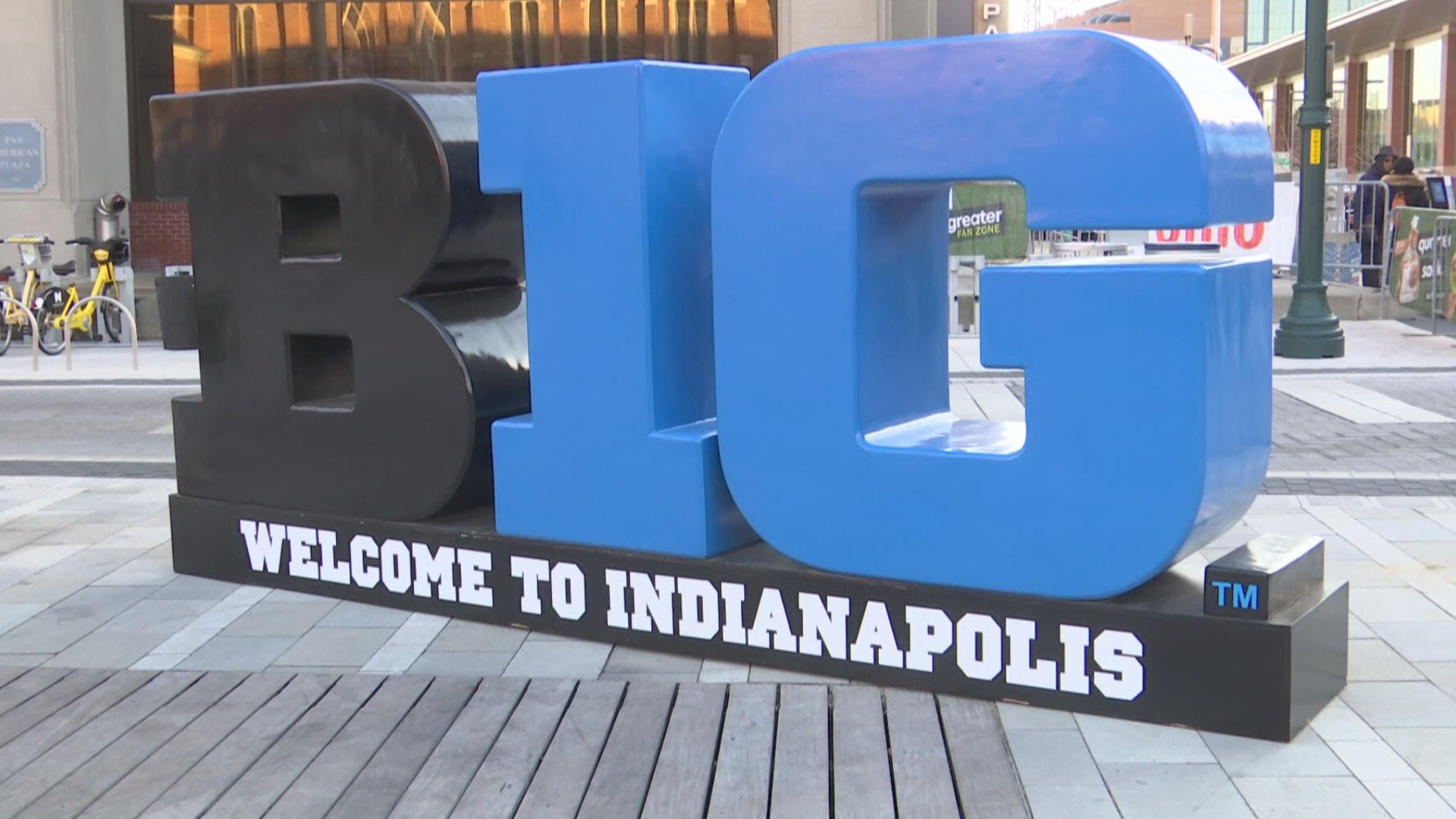 Purdue goes on the road to Illinois and Indiana heads east to Rutgers on Week 2 for games played on Halloween.

For Week 3, Purdue is on the road at Wisconsin while the Hoosiers are home against Michigan.

In Week 4 on Nov. 14, Purdue hosts Northwestern while Indiana travels to Michigan State.

The Hoosiers head for Ohio State on Nov. 21, while Purdue is scheduled to play at Minnesota that weekend.

The new schedule extends into December with Nebraska visiting Purdue on Dec. 5. Indiana's Week 7 game figures to be a chilly visit to Madison, Wisconsin to play the Wisconsin Badgers.

The traditional Oak Oaken Bucket game is set for Bloomington on Dec. 12.

The Big Ten Conference announced today the schedule for the 2020 football season, including an eight-game Conference-only schedule starting the weekend of October 24 plus a ninth game for all 14 teams during a newly created Big Ten Champions Week the weekend of December 19. pic.twitter.com/jaDXMhh2C8

The schedule will conclude with the Big 10 Championship game on Dec. 19 between the top teams from the east and west divisions, along with a ninth game for all teams in an east-versus-west format.

RELATED: Pac-12 attempting to play football this fall, kick off season as early as the end of October

RELATED: Big Ten football is back with new rules that may frustrate some fans, businesses