The matchup between the Cards and Canes will be featured as the game of the week on ESPN's pre-game show. 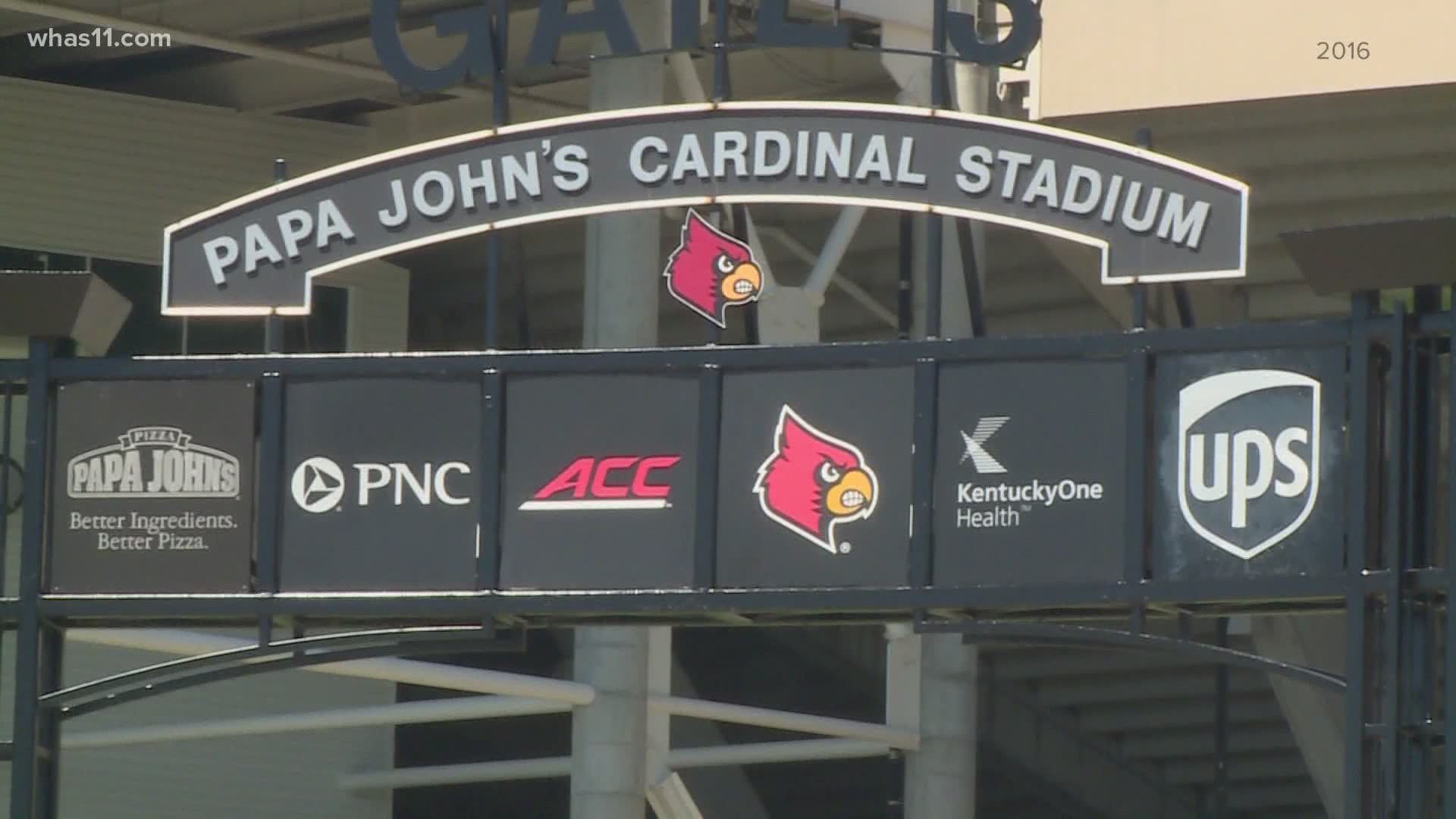 LOUISVILLE, Ky. — It's official! ESPN's "College GameDay" is in Louisville for the No. 18 Cardinals' match-up against the No. 17 Miami Hurricanes.

The game will be the third time the schools have paired up since Louisville joined the ACC in 2014. Miami beat UofL last season 52-27 at Hard Rock Stadium.

Originally, the match-up was scheduled for 3:30 p.m., however, due to a postponement of a game between Virginia and Virginia Tech, the game will be played at 7:30 p.m.  Louisville is a 2.5-point favorite.