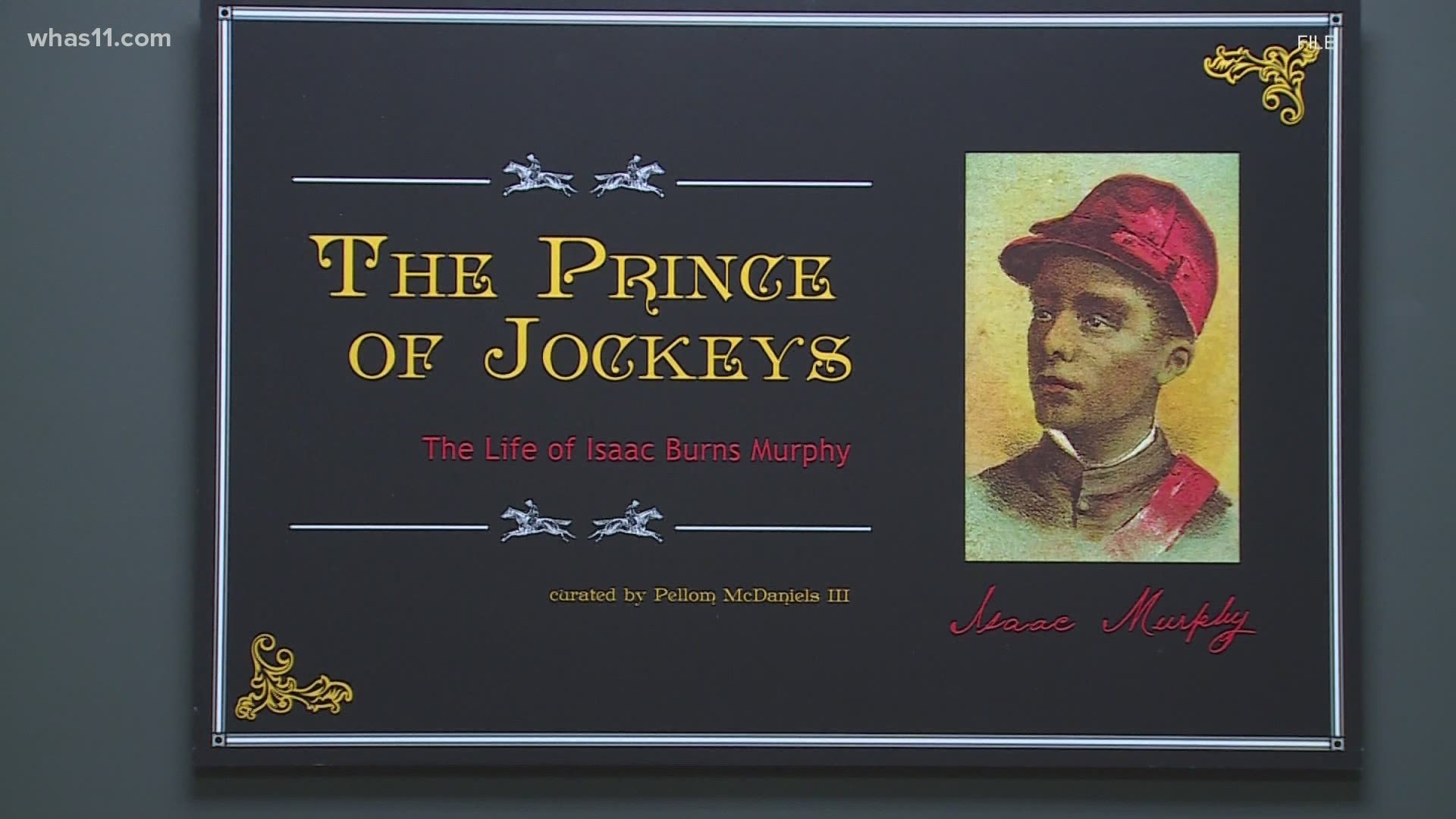 Isaac Murphy, who was the first back-to-back and three-time winner of the Kentucky Derby, will have a Derby week stakes race re-named after him in his honor.

The $120,000 Isaac Murphy Marathon will take place on Champions Day on Apr. 27. The 1 ½-mile endurance race for horses age 4 and up was previously known as the Champions Day Marathon.

“Churchill Downs strongly believes in preserving and sharing the stories of the African-American jockeys who are an integral part of the legacy of the Kentucky Derby,” Churchill Downs Racetrack President Mike Anderson said. “As we continue to recognize key contributors to our storied history, we believe now more than ever, it is critical to develop new ways to share these stories widely by incorporating them into our Derby Week traditions.”

Anderson said it’s important to amplify the stories of great jockeys and to acknowledge the painful truths that led to their exclusion from horse racing more than a century ago and to “herald their legendary contributions” to the sport and to the Kentucky Derby.

Murphy was a Frankfort native and the son of a former slave. Officials said throughout his natural talent of riding horses he gained fame, wealth, and elite social status which was uncommon for an African American in the 19th century.

Murphy claimed victory in the Kentucky Derby 1884 aboard Buchanan and also had back-to-back wins with Riley and 1891 with Kingman.