The head coach at Central High School has been holding team meetings via Zoom multiple times a week during the pandemic. 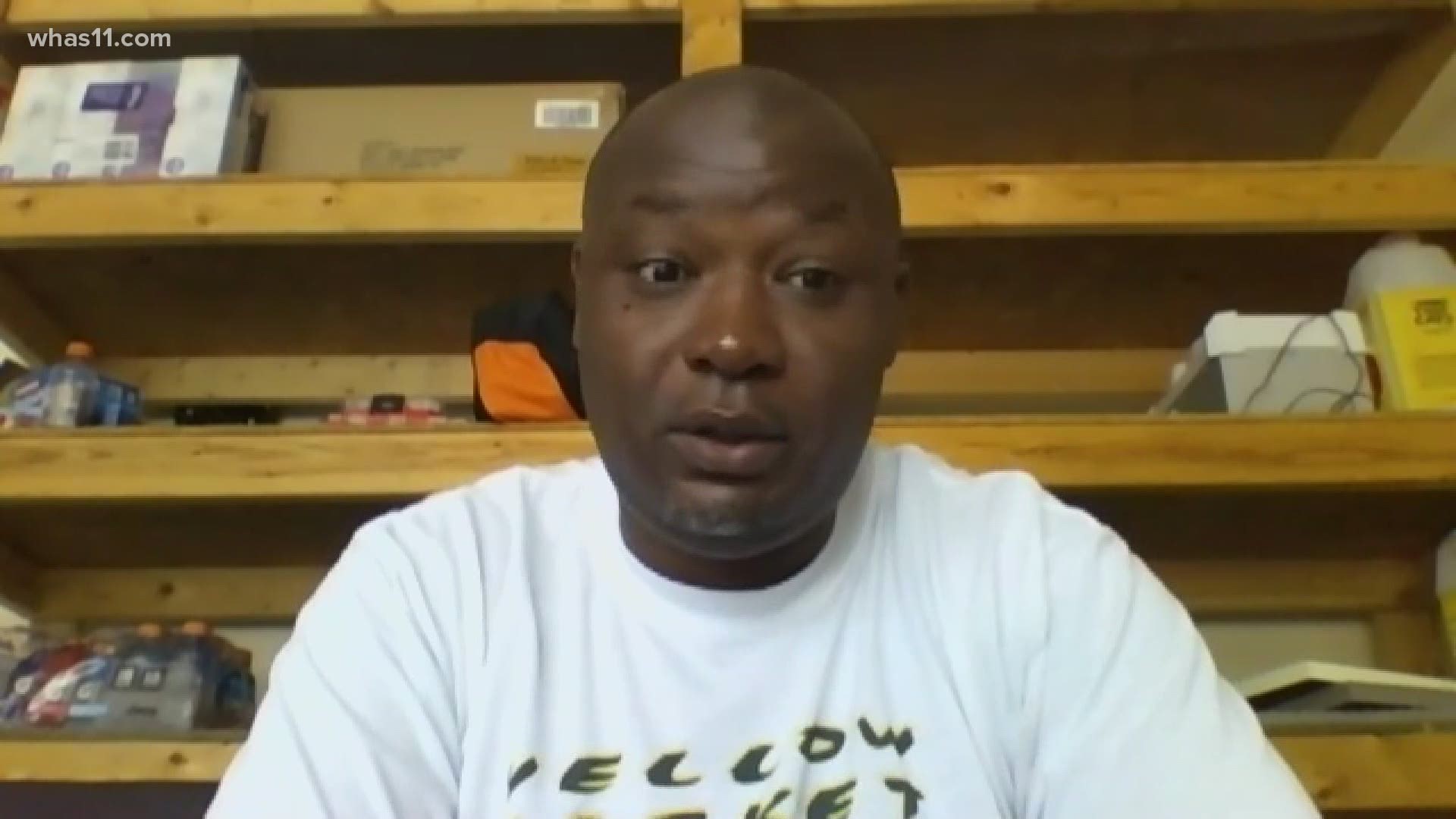 Lately, in the wake of protests surrounding racial injustice from the deaths of George Floyd, Breonna Taylor, David McAtee and Ahmaud Arbery, Dantzler took some time to discuss racism.

"As much as things change, they actually stay the same," Dantzler said. "I think it's very important. It's something I've encountered my whole career. This last week has just kind of really magnified everything, put it under the scope."

That's as an African-American coach leading a team made up of mostly African-American players. He knows the experience of being black in America and explained how he's felt, plus the feelings he has received from his players.

Dantzler applied some of that to himself, saying he feels like he has to be even more aware as a football coach.

"I could come off aggressive just by talking, just my tone of my voice and until people get to know you, they have this perception of you," Dantzler said. "And I think that happens a lot with the African-American community. A lot of it is prejudgment."

He wanted to make sure his players knew he's behind them. Dantzler said he tries to impart how to handle conflicts of any kind, not just with police.

"There's never a wrong time to do the right thing, even when you're trying to protest and things of that nature," Dantzler said. "Those are the messages I try to give to them without deflecting from their feelings at all saying, 'Hey, you can't do this," or, 'We don't want you going.' It was more like, 'Hey, we support you.'

"You can't live in fear. No matter what's going on, we have to wake up. We have to see the good in people at the end of the day."