The Cards was one of the last teams to hear their name announced. 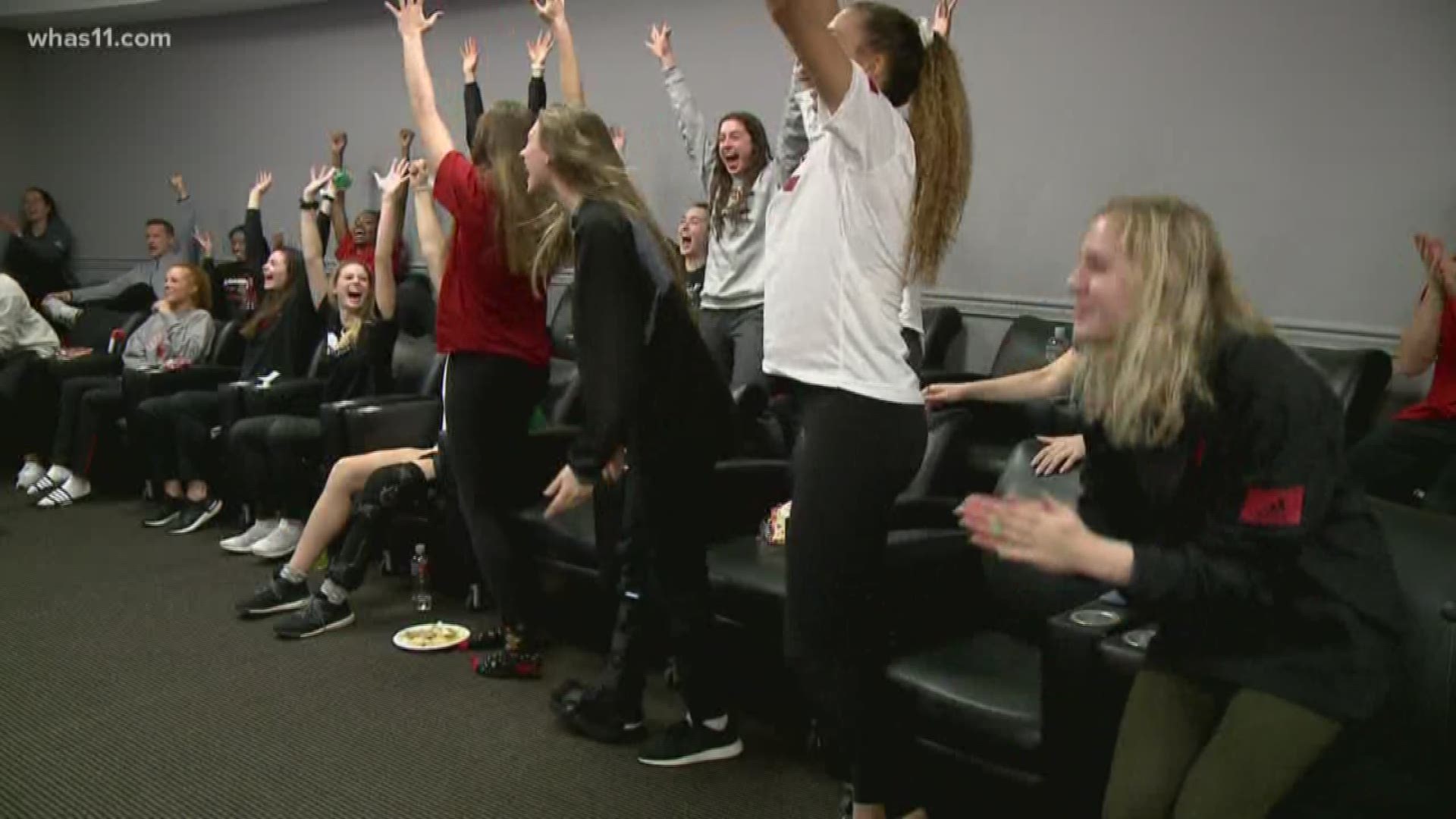 LOUISVILLE, Ky. — The stage is set for the NCAA volleyball tournament.

The Louisville Cardinals knew they were in, but it was all nerves waiting to find out for sure.

The Cards was one of the last teams to hear their name announced.

They will face Samford in the first round on Thursday in Bowling Green at 6 p.m. ET and are hopeful that fans will make the short drive south.

“Once we have Card Nation in the stands, it just makes it so much easier to play ‘cause it makes it more fun – so knowing it’ll be easier for our fans to be there will just kind of give us more to play for and knowing we have more support,” Aiko Jones, a redshirt freshman, said.

Head Coach Dani Busboom added, “I don’t know a lot about Samford. I know they’ve had a really great year, but we’re going to be learning a lot about them. So, but it is nice to be only two hours away from home. It’s always a relief to see your name up there even though you know that you’re in the tournament.”

The Kentucky Wildcats are staying home in Lexington. They will host the first and second round of the tournament.

The reigning SEC champions are the No. 9-seed in this year’s tournament and will face Southeast Missouri State in their first match on Friday at 7:30 p.m.