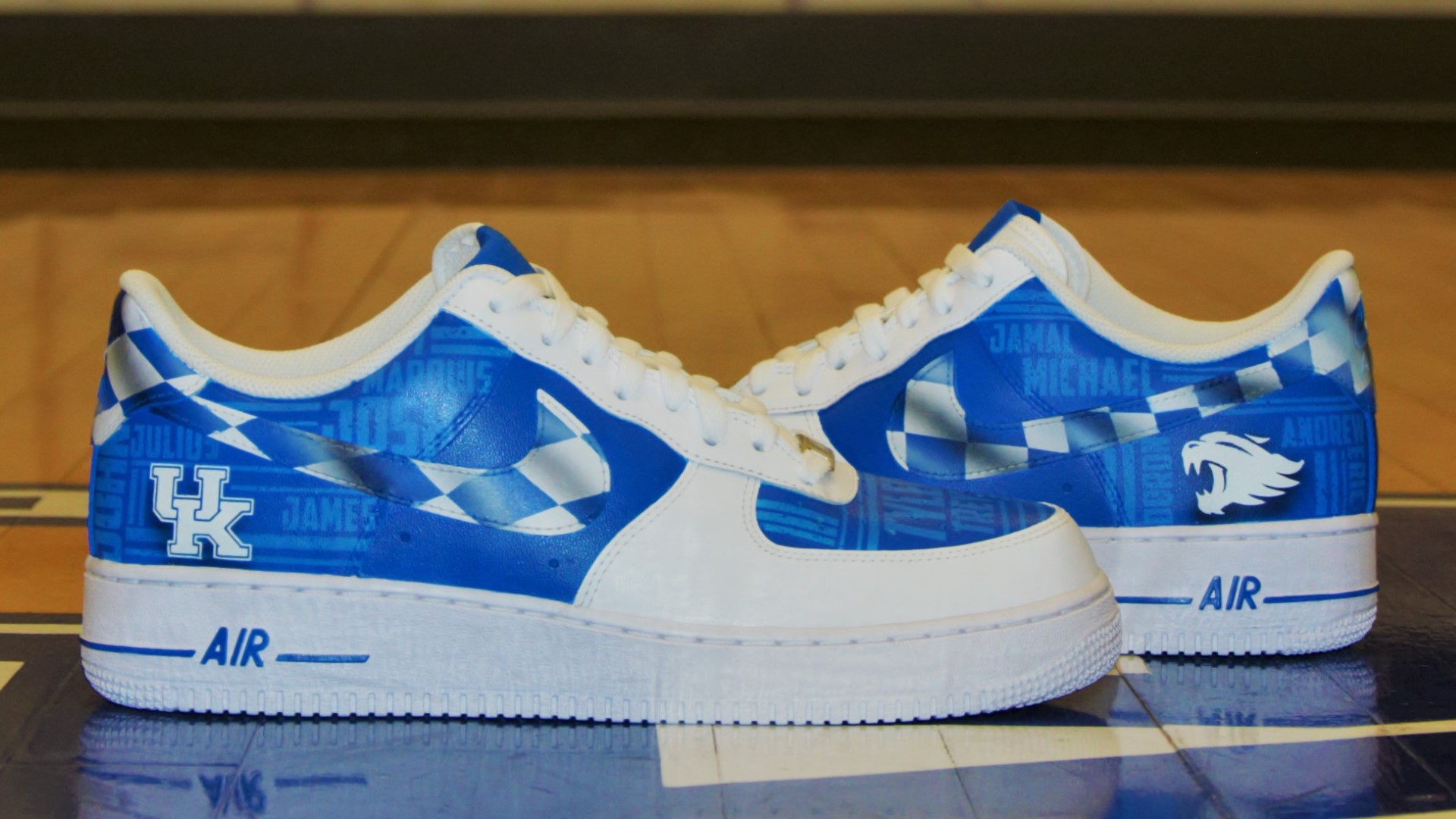 Both Richards and sophomore guard Ashton Hagans were named to the All-Defensive Team as well.

John Calipari was named SEC Coach of the Year for the fourth time, his last honor in 2015. Calipari led Kentucky to its sixth regular season championship since he became head coach.

Jones and Shook were named to the All-ACC Defensive Team.

RELATED: No. 6 Kentucky expects Ashton Hagans back for SEC Tournament