Will Parr has become a leader for Christian Academy, embodying all the traits he knows his father had. 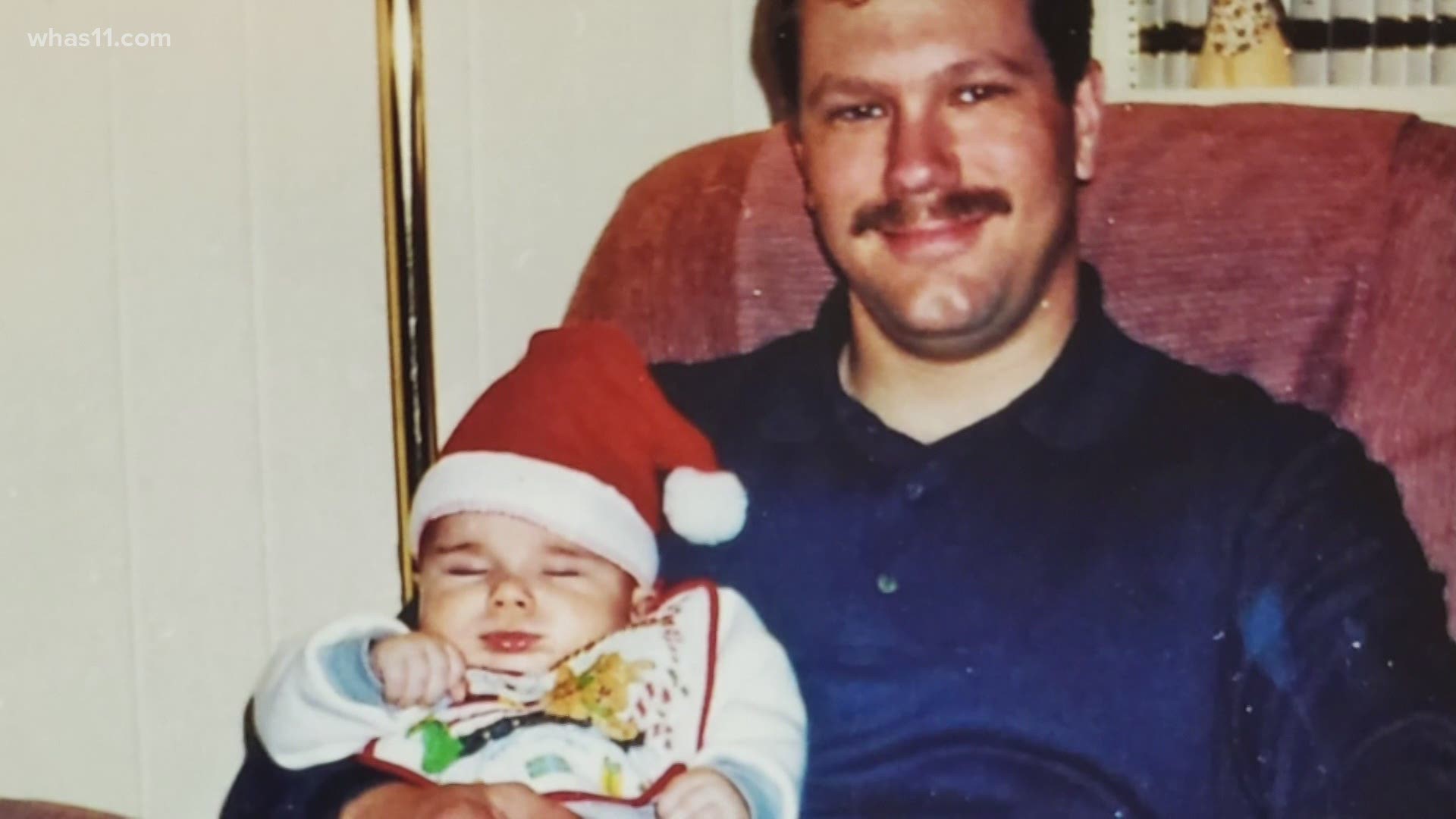 LOUISVILLE, Ky. — Will Parr, a team captain for Christian Academy of Louisville, is someone who experienced tragedy at an early age.

Losing his father to a heart attack at the age of three, one scene always plays in the back of his mind.

"Seeing them rush into my house and then take him out on a stretcher. That's truthfully the one big memory that I have, and I think that's another reason that's pushed me," Parr said. "There's not a day that goes by where I don't think about him, just because he's the man I've always heard about. I want to be just like him when I grow up."

Parr has grown to embody the traits his father was described as having, carrying his strength, faith and competitiveness. He credits a lot of that to his mother, woman who was always working hard to make sure he and his three bothers had a great life.

"She's just showed me that you're going to go through trials in life, but how you wake up and attack the next day is what's really going to affect you," Parr said. "[She] really taught me about accountability and being there for the people that you love."

The tight end and defensive end's strength and resiliency is shown on and off the field. A team captain, Parr's words carry weight.

"When Will speaks, kids listen. Our team listens," head coach Hunter Cantwell said. "There's captains and then there's leaders, and I think Will is both of those. He's not just somebody who has respect by his peers, but he actually has great leadership capabilities and qualities."

With college offers from schools like Butler, Campbellsville and more in hand, Parr is relishing his last few games at CAL.

"I try to push people. I try to do it in the most encouraging way possible -- and it works both ways," Parr said. "I've been watching these games since I was in kindergarten. I looked up those high schoolers when I was really young. And now you got those same kids who look up to us."

And he knows no matter where he goes, he always has his father with him

RELATED: 'It's like playing in the backyard': Brothers from Congo hope to bring Butler Soccer a region title