Petrino was fired from Louisville in 2018 after starting the season 2-8. 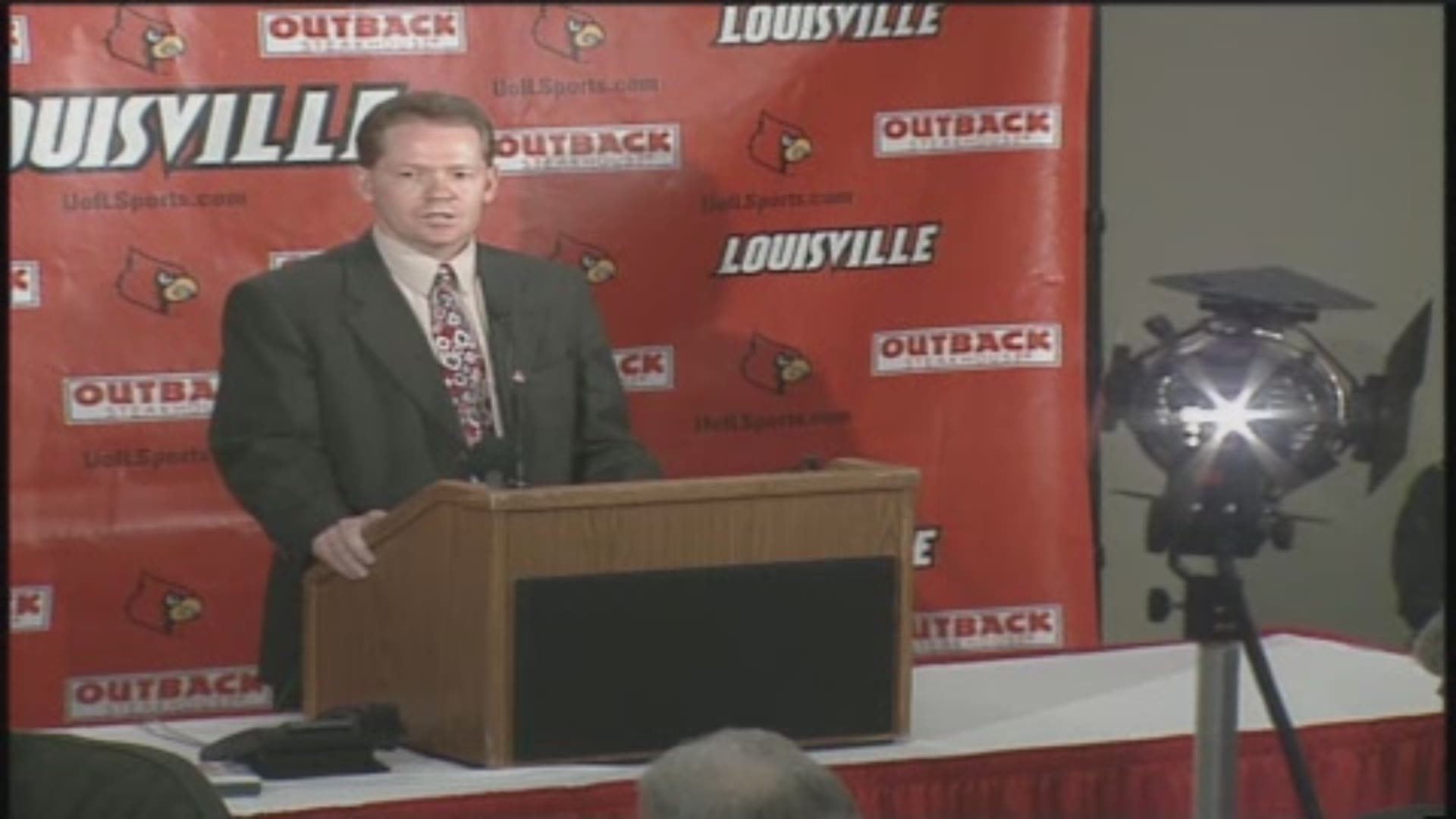 Petrino was fired from Louisville in 2018 after starting the season 2-8. Overall, he went 77-35 during his two stints at the university, leading the school to two conference titles and coaching Heisman Trophy winner Lamar Jackson.

He also coached at Western Kentucky and Arkansas, where he was fired in 2012 for misleading officials on his relationship with a female staff member who was with him when he crashed his motorcycle.

Before going to Arkansas, Petrino spent most of the 2007 season as head coach of the Atlanta Falcons, leaving after a 3-10 start.

Reports originally said Art Briles, the former Baylor coach who was fired amid a sexual assault scandal, was being considered for the Missouri State job, however the school president told reporters Briles was never in consideration during the official announcement.

Missouri State is an FCS school in the Missouri Valley Conference.

RELATED: Pitino returns to Louisville to fight over 'breach of deal' with ULAA

RELATED: The rise and fall of Bobby Petrino at Louisville