The private Louisville Catholic school will join the Atlantic Sun conference. All 22 of the Knights' sports programs will now compete in D-1. 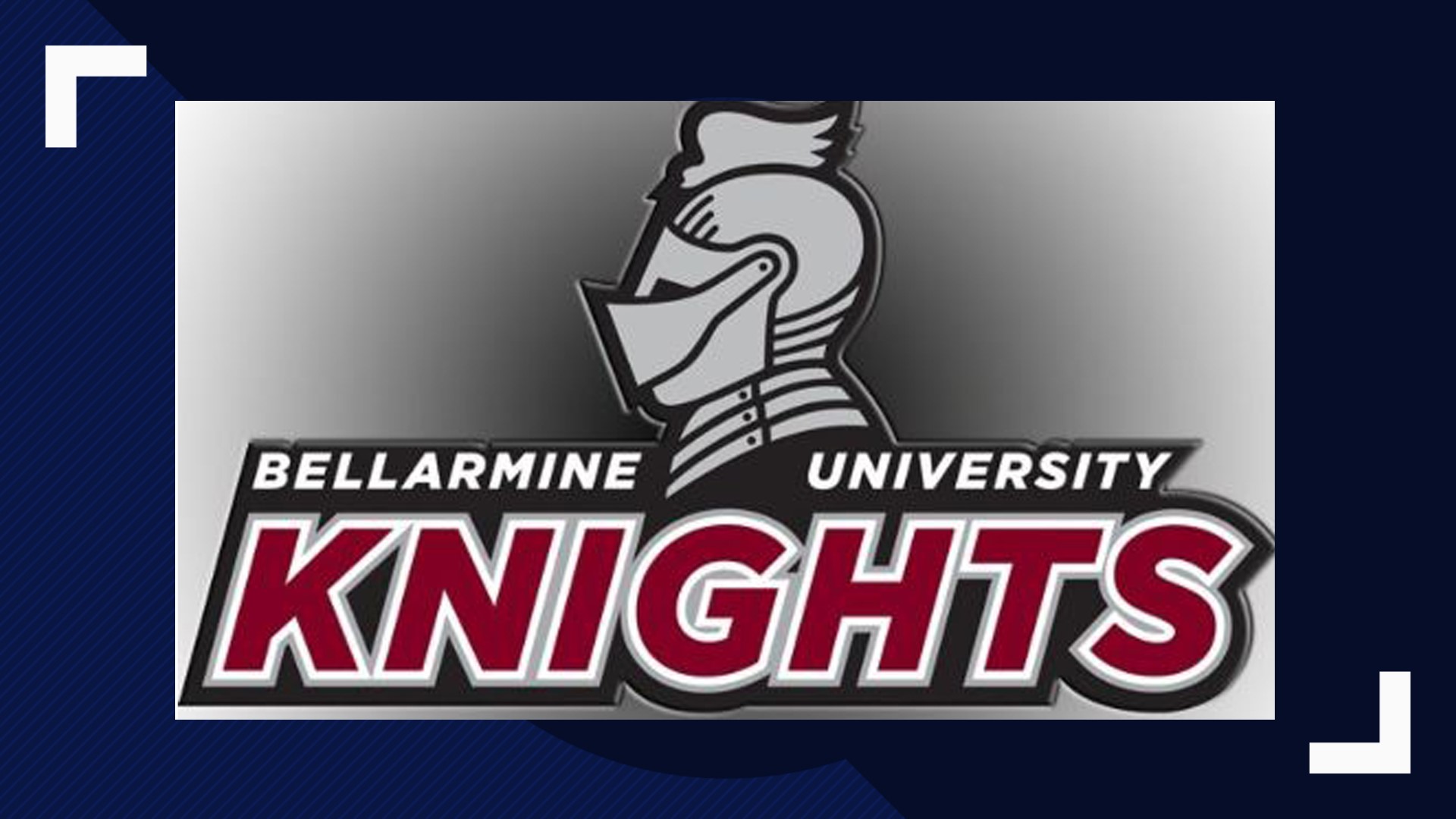 LOUISVILLE, Ky. — Bellarmine University has officially joined NCAA Division 1 starting Wednesday. The athletics program is making the jump from Division 2 and will play in the Atlantic Sun conference starting in the fall.

Bellarmine is the only private D-I university in Kentucky and one of only a handful of D-I Catholic universities in the South.

All 22 of the Knights' sports programs will now compete in Division I, including 17 in the ASUN.

"This is an exciting and historic time to be a Bellarmine Knight," said Bellarmine President Dr. Susan M. Donovan. "Our move to Division I will elevate our game as we compete against the best rivals in college sports. At the same time, the increased visibility of Division I will allow us to share the Bellarmine story with a larger audience and offer an excellent Bellarmine education to more students than ever before."

Bellarmine's move to D-I was announced last summer as one of the first major initiatives in the university's strategic plan.

"July 1 marks Bellarmine's first official day as a member of the ASUN Conference," said ASUN Commissioner Ted Gumbart. "On behalf of the entire ASUN family, I can share that the excitement surrounding Bellarmine's move into our conference continues to grow. Congratulations to the Knights and the Bellarmine family. Welcome to the ASUN."