Mulkey said she hopes there is 'serious consideration' for seniors to have an additional year of eligibility.

Here is her full statement:

"First, I recognize the potential health issues for the student-athletes and the public at large, and I am sensitive to making sure we do our part to ensure the safety of everyone. We were, however, disappointed to learn that we would not be able to have the opportunity to defend our national championship.

We were particularly saddened for our seniors, Lauren Cox and Juicy Landrum, as well as our graduate transfers Te’a Cooper and Erin DeGrate. They poured their heart and soul into our program, and without knowing it, they may have played their final game on March 8.

Yesterday, I was shocked to learn of the NCAA’s decision to cancel, rather than postpone the championship. It would be helpful to all of us to know what information the decision makers had that resulted in the outright cancellation of the championship, rather than an attempt to delay until the situation improves.

I am appreciative that the NCAA is now considering the impact on student-athletes not having a postseason in women’s basketball. It is still my hope that if the current situation improves, the NCAA will make every effort to revive the championship this year. If not, I hope they give serious consideration for seniors to have an additional year of eligibility." - Kim Mulkey

NCAA tried to save March Madness with 16 teams instead of 68, report says 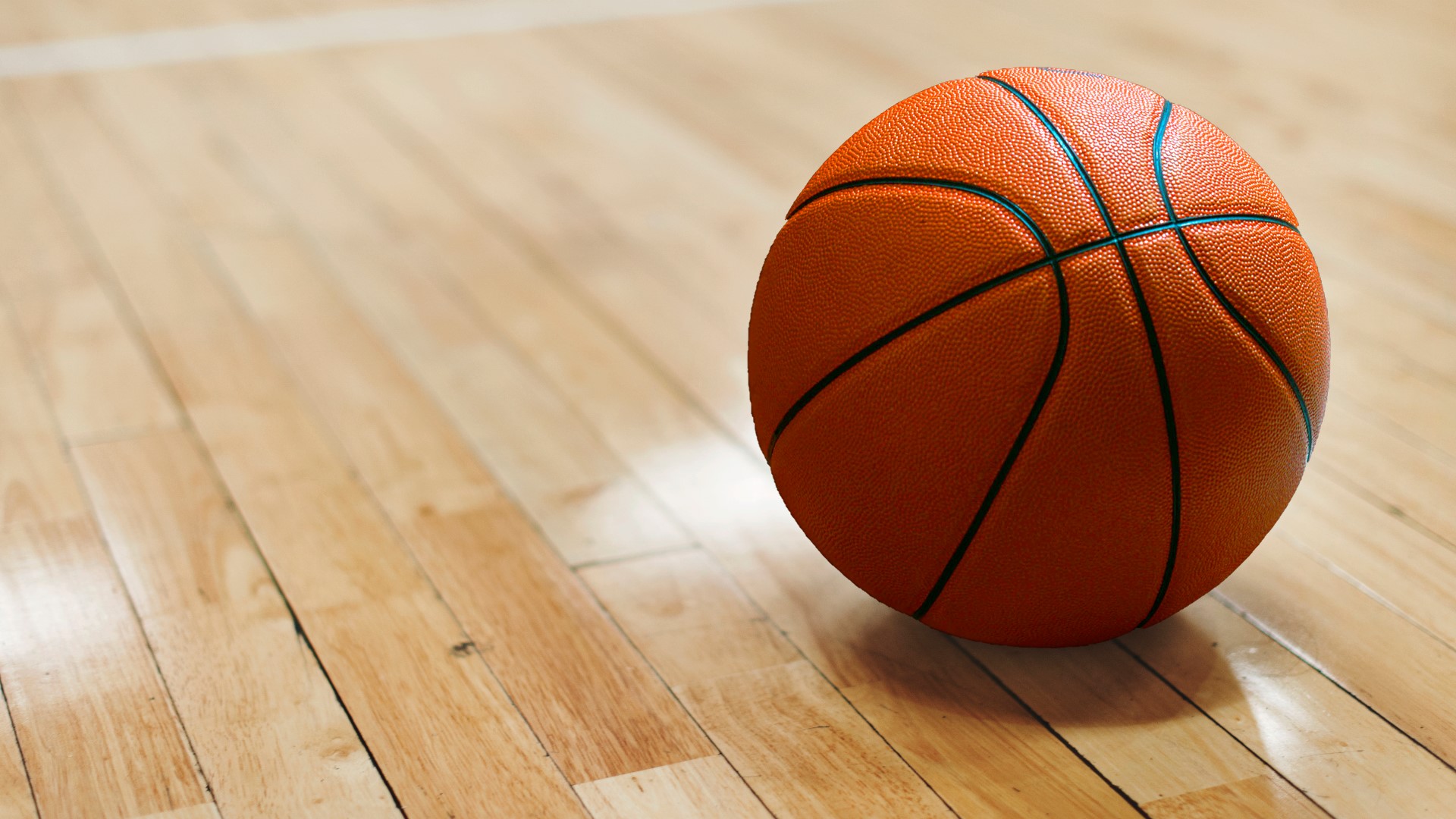