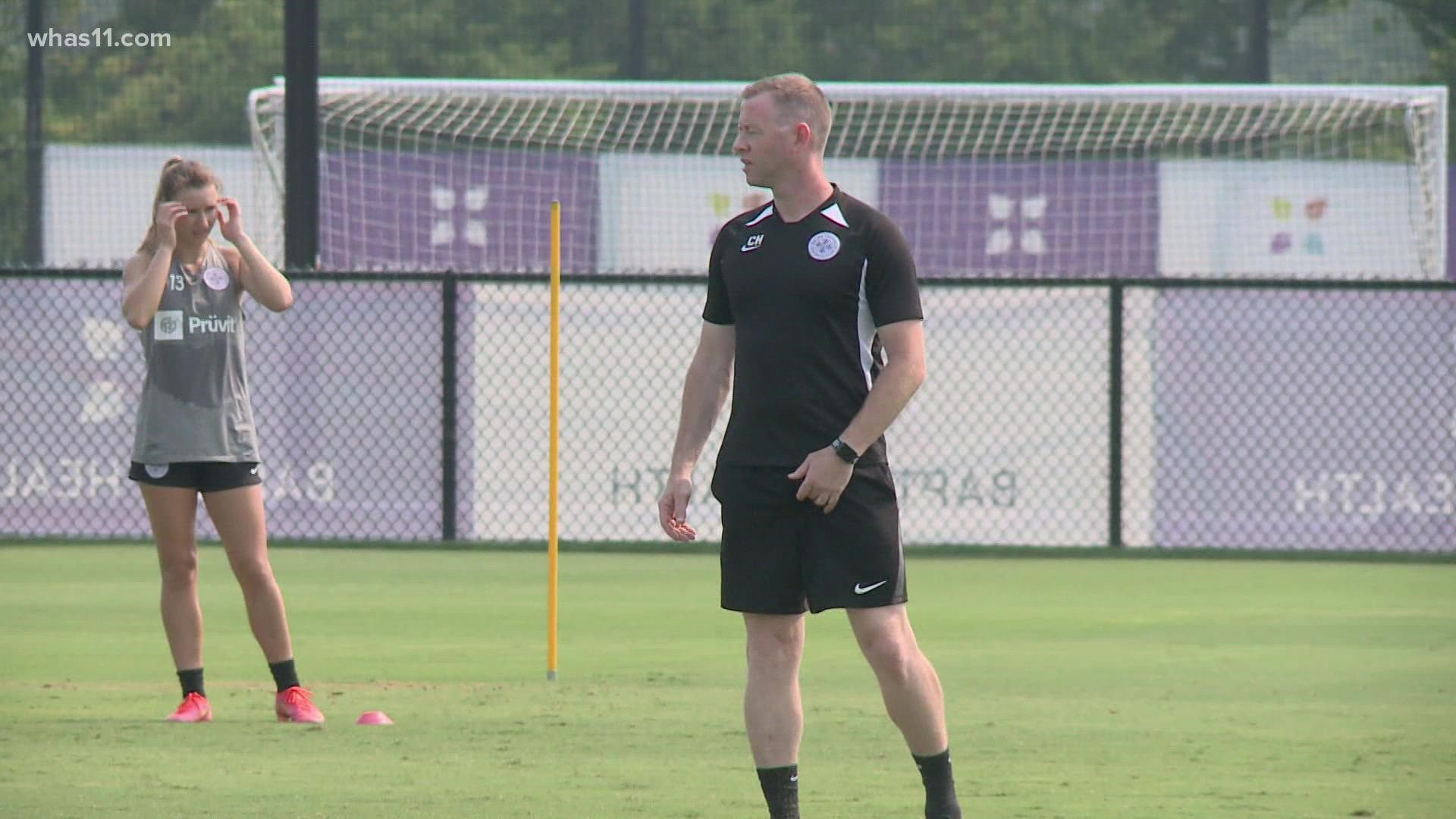 LOUISVILLE, Ky. — A Louisville teenager will get the chance to train and play with the city's professional soccer club.

"We believe he has a bright future ahead of him, and we are looking forward to playing a role in his continued development," Cruz said in a release from the club.

Happy to have you out here with us tonight, @alexKron6! pic.twitter.com/hPRTIB3dvw

Kron backs up Parker Siegfried as the club continues to deal with lack of goalkeeping depth. Kron's father, Jason, said his son has come a long way since he was diagnosed with Leukemia in 2007.

"He is super exited to take a short break from the St. X season to be the backup tonight," Jason Kron said. "It's certainly a goal attained for him."

Kron is not the only 16-year-old making the senior squad in Louisville. Ella Sanchez appeared on Racing Louisville FC's game day roster during The Women's Cup final against FC Bayern Munich. She because Racing's first academy player available for selection.