TOP CHEF will get to taste everything from bourbon, burgoo, hot browns, benedictine, barbeque and cheeseburgers to derby pie, spoon bread and transparent pie in season 16 when they hit the road to Kentucky

LOUISVILLE (WHAS11)-- The411: With four episodes still ahead for the hit show “Top Chef” are now going where it’s never gone before. Do you think that’s odd that they took distinguishable theme from “Star Trek”. Weird or is it? The science fiction television series’ main character was Captain Kirk played by Actor William Shatner. He currently lives in Versailles, Kentucky near Lexington on a horse farm he owns. So, it appears that Shatner and the show will be neighbors for a while.

“Top Chef” is heading to Lexington, Kentucky for Season 16. The show will have a new batch of cheftestants battle it out for the coveted title of Top Chef with the thriving culinary scenes of Louisville, Lexington, and Lake Cumberland serving as the backdrop. Plus, with the Bluegrass State's culinary traditions of bourbon and barbecue, this is sure to be the tastiest season of Top Chef yet.

So you better believe we're excited to see what awesomeness Kentucky brings to Top Chef in Season 16. “We are always looking for rising culinary destinations and are looking forward to planting our flag in Kentucky and soaking up a diverse region of the country that we haven’t yet explored on Top Chef,” Shari Levine, Executive Vice President, Current Production, Bravo Media, said in a statement. “Kentucky has a strong food identity and we know our incoming chefs will be inspired by the bourgeoning culinary scene, known for its innovative takes on Southern cuisine, melding flavors, and use of Kentucky’s agricultural bounty.”

Production on Season 16 of Top Chef is set to begin this spring with a premiere date later this year. They are casting for that show and if you would like to be a part of it go to Bravotv.com/topchefcasting for more information.

If you become a cheftestant and you live in the Bluegrass please let me know. If you have a story idea, send it to me at The411@whas11.com. You can also follow me on Twitter @sherlenemediapr for real-time entertainment and community news. 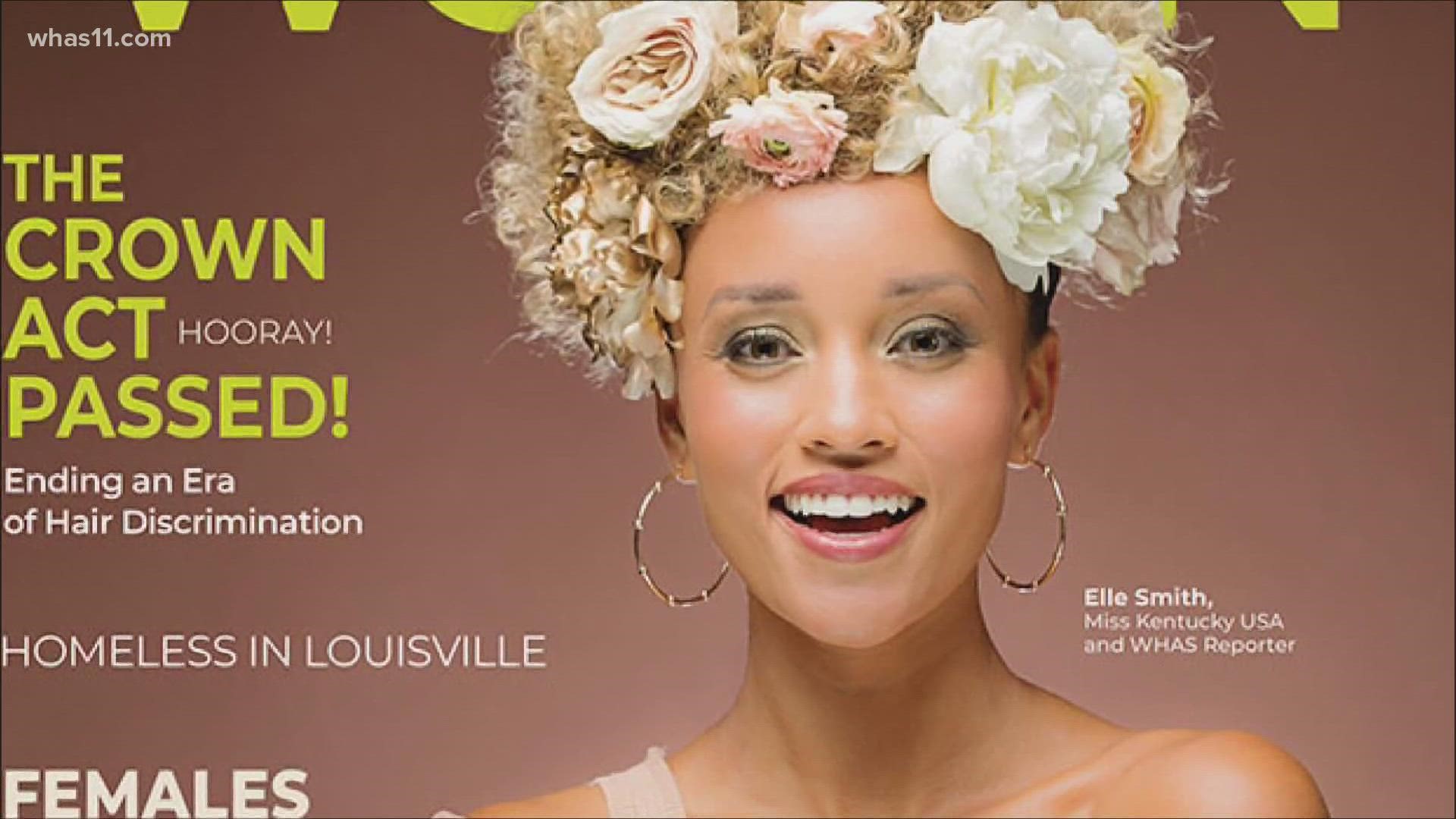