Proffitt Report: We can overcome coronavirus pandemic by learning from Greatest Generation

"Be kind. Don't panic. We owe it to those who showed us how to really overcome decades ago." 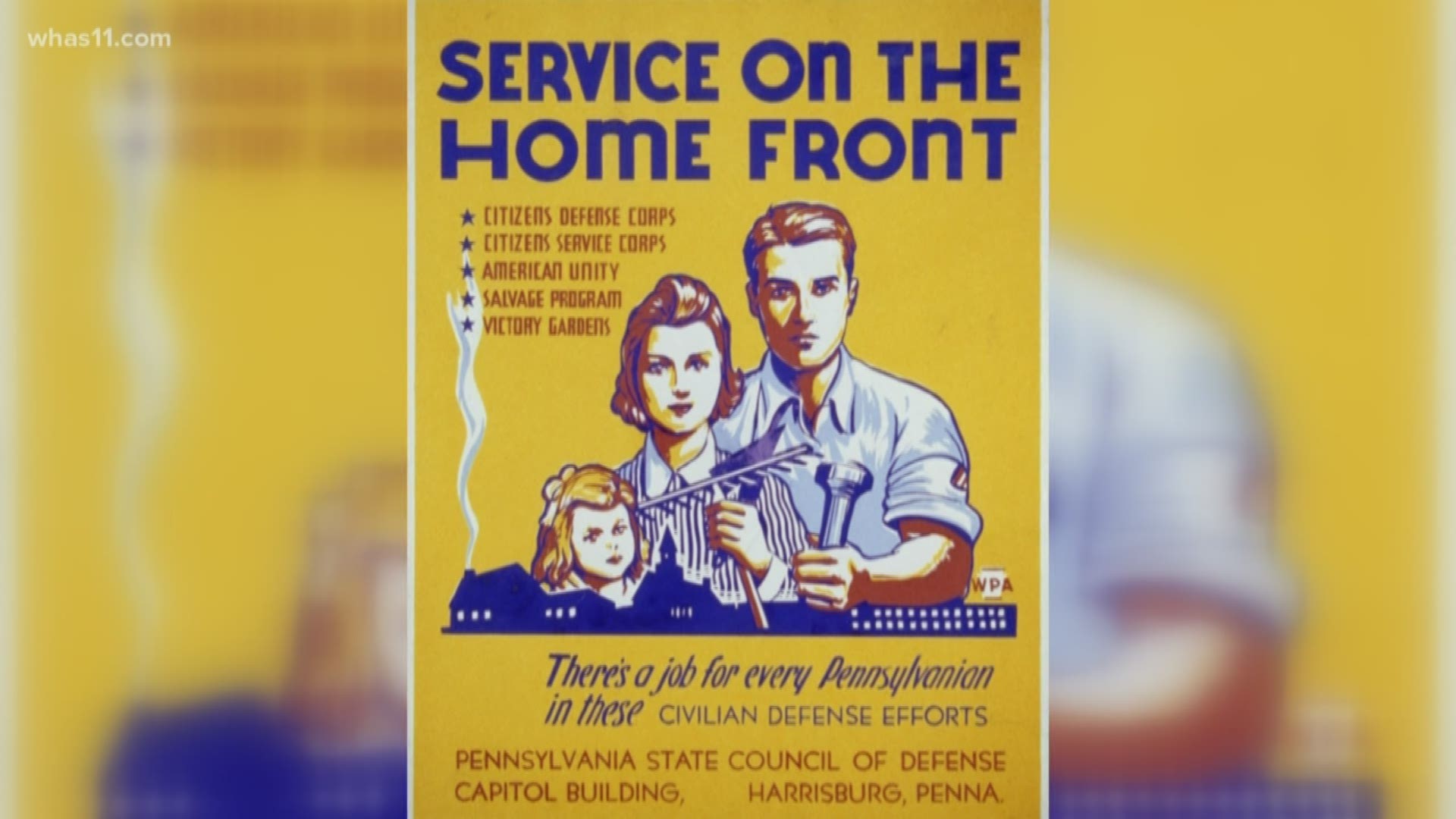 Next week, who knows what’s to come, but we must all support and watch out for each other.

Can you even remember what you were doing a week ago? The Kentucky governor had just ordered schools to close for two weeks, but it was a big sign that more was coming. Then the great supermarket rush began.

I’m going to add my voice to the others: Stop hoarding. Buy what you need. Be realistic. Our seniors need our help. They aren't racing down isles and filling up SUVs. All of the top supermarket chains are saying, “We have enough food.” It will be there.

I will add you can tell which soup nobody likes—cream of mushroom. They were the only cans left behind on one midnight run I made to Kroger.

Our world war two veterans—the Greatest Generation—endured so much that's similar to today. Their threat was from bombs and bullets, but they also lived through rationing. Back then Americans were given ration cards and stamps to get small amounts of gasoline, meat, coffee, jams, jellies and lard. As for toilet paper, no one was hauling it out of stores in the war like they are today. British troops were given three squares of toilet paper. Americans got 22.

But now we are facing the biggest challenge of our lifetime. People are coming together, making their own hand sanitizer and sewing homemade medical masks. It’s just like in the war, when families saved fat drippings from cooking to make soap and collected scrap copper and brass to help the military make artillery shells.

I’ve seen a lot of pain this week, with people losing jobs and beloved businesses closing with no hope of a quick return. It may come soon that we must stay in our homes, but that's not prison.

Be kind. Don't panic. We owe it to those who showed us how to really overcome decades ago. The Greatest generation is now the most at risk. The enemy is a virus.

Don't barricade yourself. You can still help others. Just be smart about it.