The SEC announced Thursday it might stop holding championship events in Mississippi unless the state makes changes to its state flag.

MEMPHIS, Tenn. — The SEC announced Thursday it might stop holding championship events in Mississippi unless the state makes changes to its state flag.

I truly did a double-take when I saw that headline. I've never understood why Mississippi has so stubbornly refused to remove the confederate symbol.

The Magnolia State has the highest percentage of African Americans but keeps the one symbol that for those citizens, and millions of others, is more a symbol of hate, than heritage.

The result, of course, is it only hurts Mississippi. We know it keeps new businesses and jobs away from a state with the worst unemployment and poverty.

SEC Commissioner Greg Sankey got it right when he said, "It is past time for change to be made to the flag of the State of Mississippi. Our students deserve an opportunity to learn and compete in environments that are inclusive and welcoming to all." 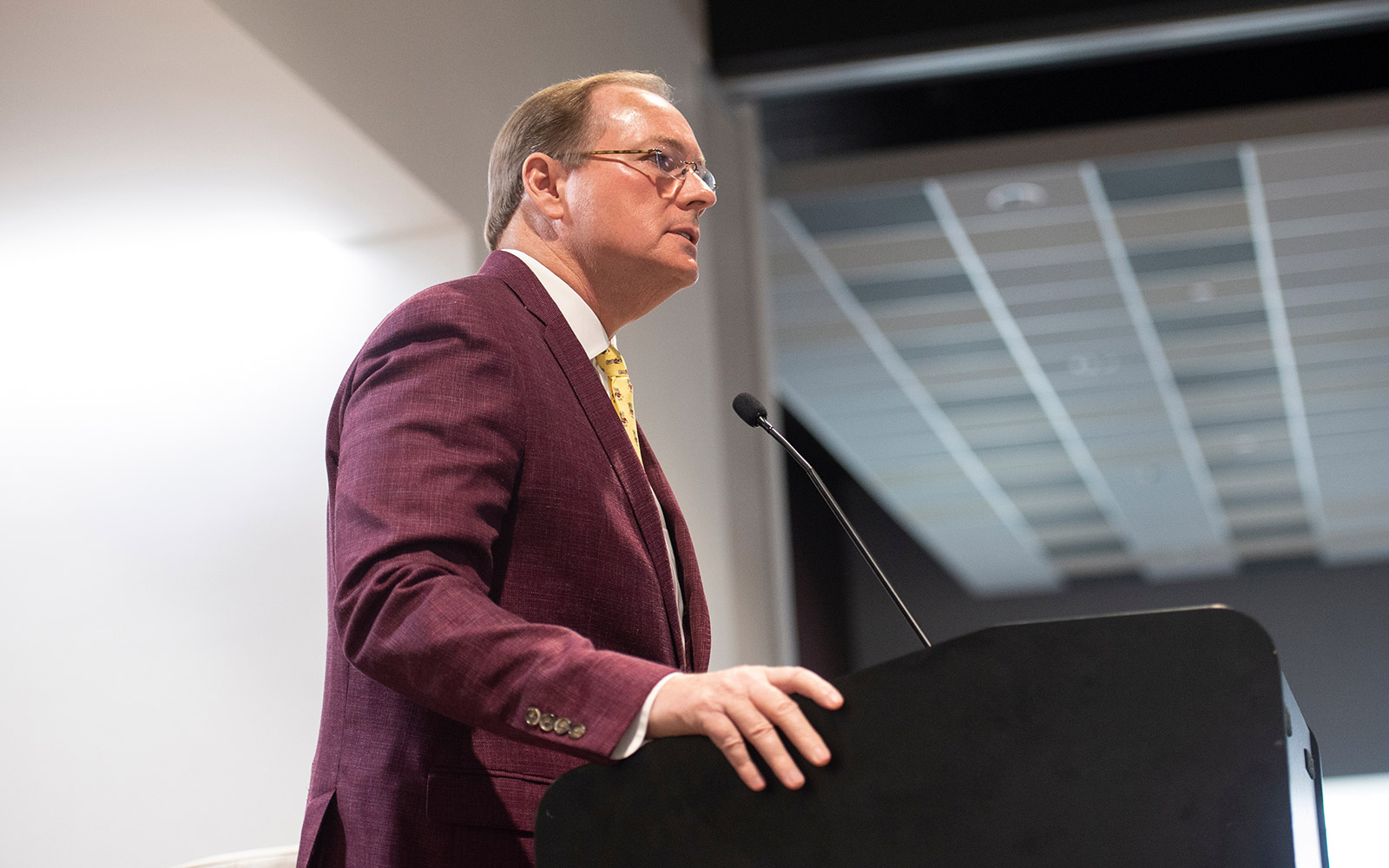 Last week, a bipartisan group of lawmakers drafted legislation to change the flag.

I had my doubts - until now. The Magnolia State loves its SEC teams, and this push from the SEC may just be the final push that's been needed.

RELATED: Dr. Anthony Fauci: 'Football may not happen this year'