The Proffitt Report | Commentary on drive-by shooting at bus stop

Doug Proffitt shares his thoughts on the strength of the mother of Tyree Smith, who was killed in a shooting at a bus stop and gun violence in Louisville. 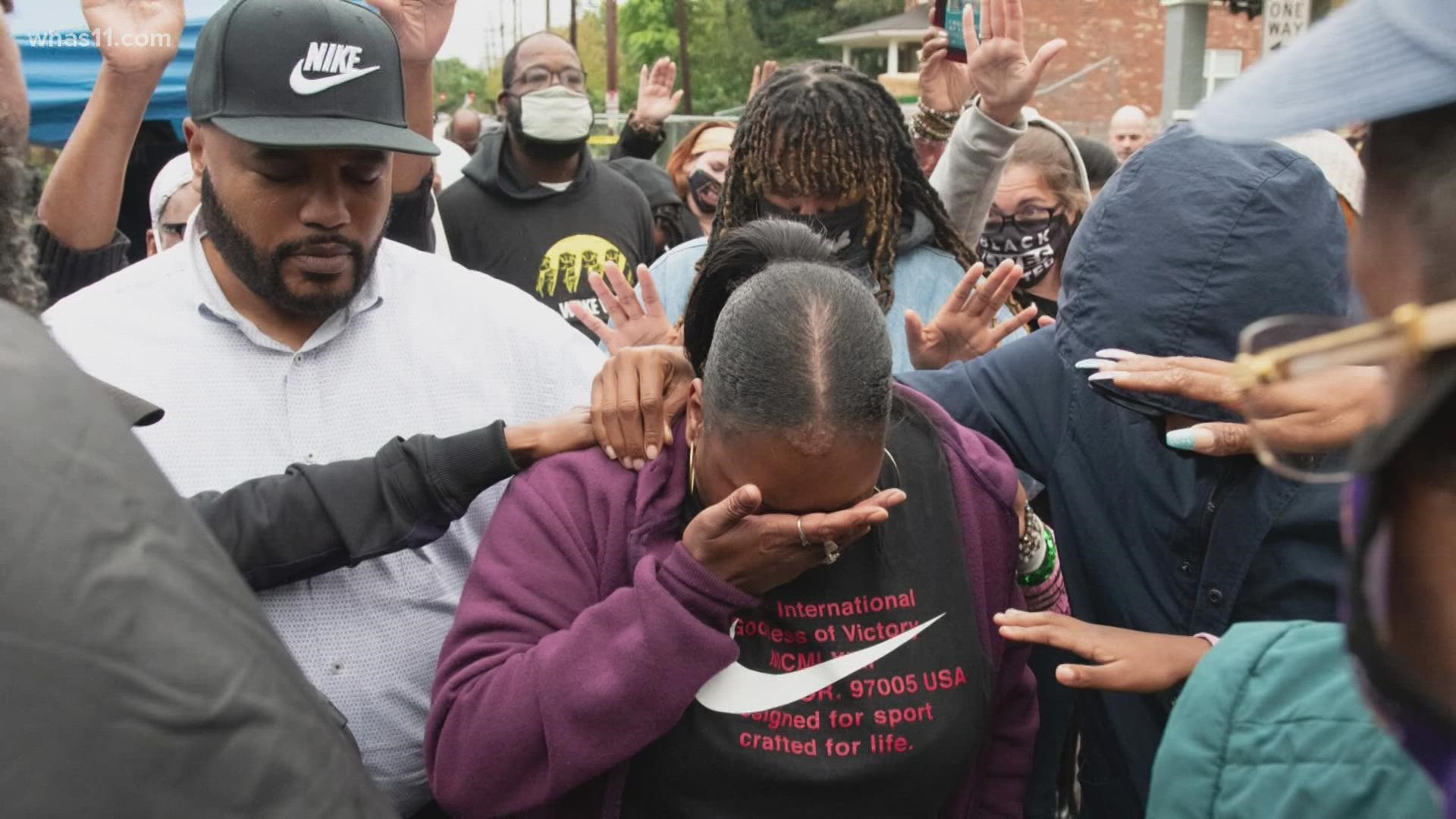 LOUISVILLE, Ky. — God bless the mother of 16-year-old Tyree Smith, for her strength tonight at the Wednesday evening vigil in the rain, where her  son was shot and killed in a drive-by shooting at the school bus stop.

He called her on his own cell phone three minutes after leaving the house at 6:15am for the bus. At 6:18am, he was telling his own mother he'd been shot.

Her city, his city, my city...YOUR city is out of control with extreme violence. Wednesday a place was targeted we haven't seen before...the bus stop. The place where the safety of the school bus once ruled and was respected, as you hung out with friends to head off for the day, became a crime scene making national headlines.

His mom, Sherita Smith, said Tyree worked jobs on the weekend and skipped events to hold down those jobs. His aunts told us he went to bed early, and got up early to get to class.

The politicians and even the chief can really only point back to us, to tell us all, the solution for this... is ON US.

Carjacking in the Highlands two days ago, a woman's car shot up with 12 bullets at 7:30 a.m. in the morning. She had just gotten home from dropping her kid off at school. The FBI sending more agents to Louisville from other cities to crack down on gangs and violent crime.

I've been at WHAS11 long enough that I remember when covering a shooting or a killing in West Louisville was rare. Violent crime here was rarely random, usually connected. Police made quick arrests because they had people talking to them, telling them the names, the motive and where to find the suspect.The tightness of Louisville neighbors reigned in the crime. We talked to each other.

Ready to leave Louisville? Well it's everywhere. This mother's strength, in pure sorrow, is worth saving this city. 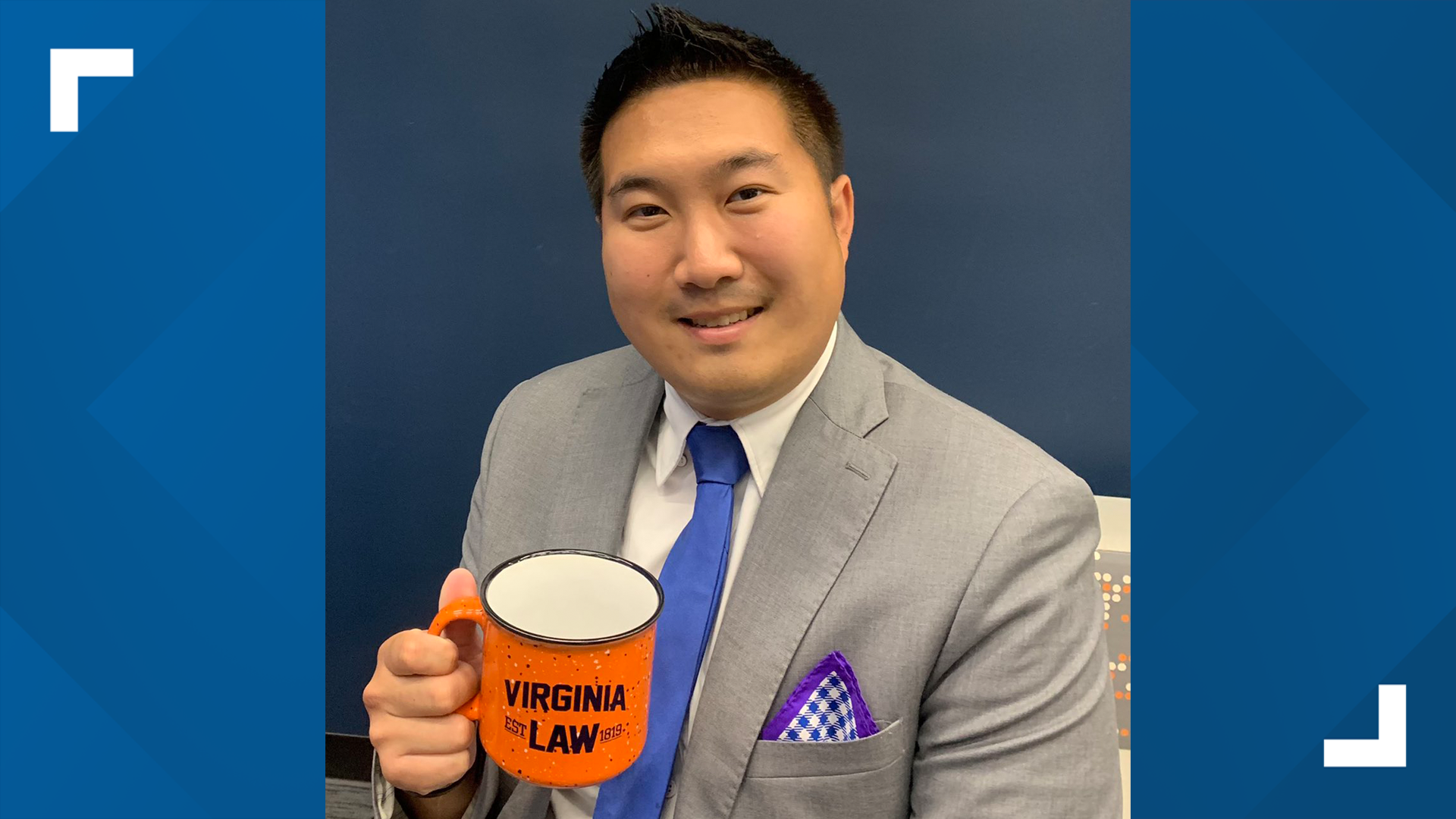