Where are the good cops? | Reese's Final Thought

We often hear about the few bad apples making the police look bad. Here's the question: Where are the good ones? 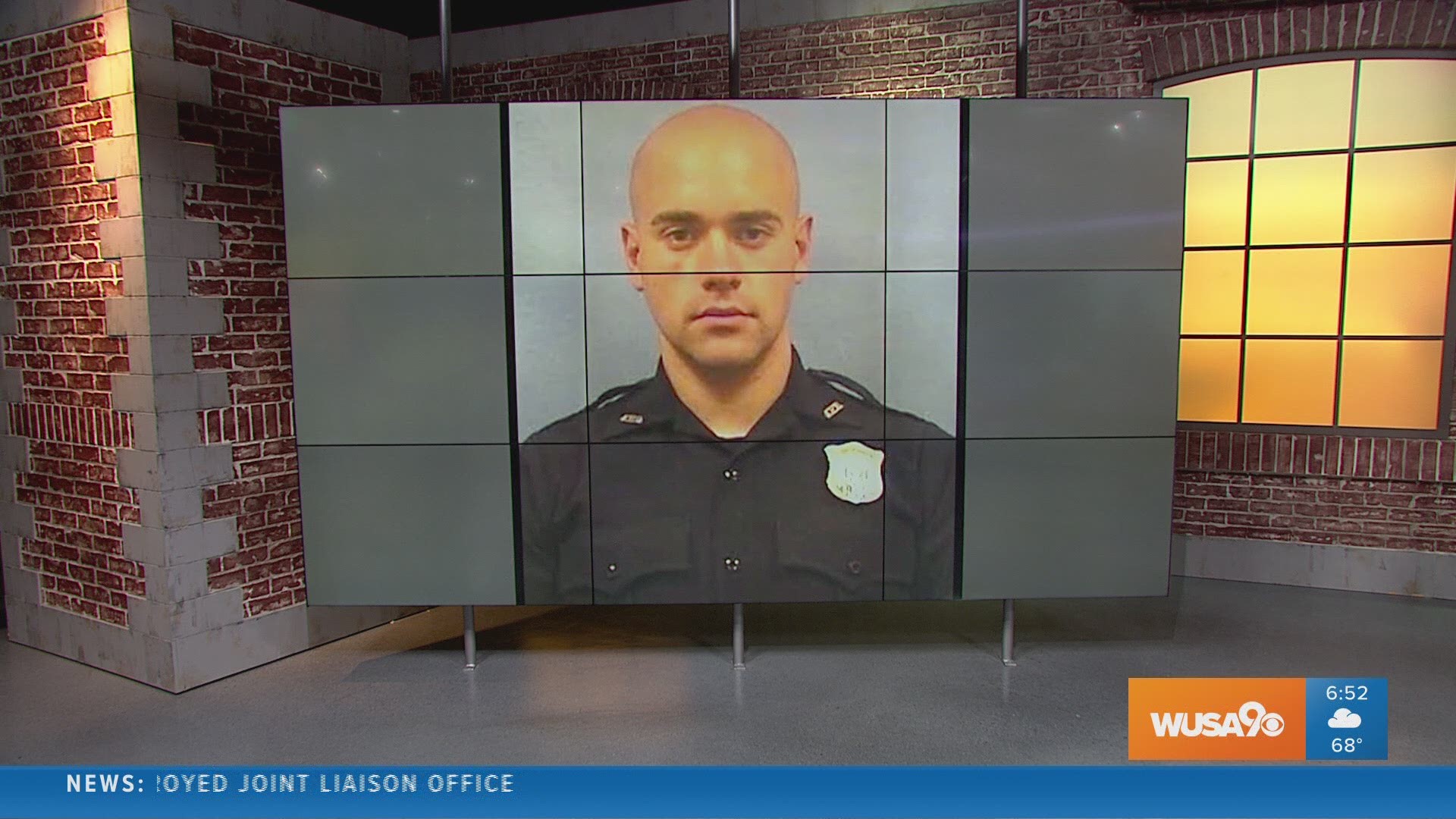 WASHINGTON — Where are the good cops?

We now know that immediately after the shooting Rolfe stood over Brooks and kicked him while he lay dying saying, "I got him." Fellow Officer Devin Brosnan then came and stood on a dying man. It was reported that following the announcement, multiple officers walked off the job in protest. Atlanta Police Department later said this wasn’t the case, but they conceded that there were a high number of officer callouts.

In Buffalo, after an officer pushed 75-year-old Martin Gugino to the ground, the other officers just walked by him as he lay bleeding on the sidewalk. The initial reasoning given by police for the fall was that Gugino slipped. If not for video, the world would never have known the truth. Following two officers being suspended, appropriately, for assault, all 57 members of their unit resigned in protest. After being arrested, the officers were greeted with cheers from their friends and fellows as they left the courthouse following their arraignment.

In the report issued by Louisville police in the case of Breonna Taylor's shooting death, she was listed as having no injuries despite being shot eight times. The report also said there was no forced entry. We know this to not be true.

With the current eye being given towards police reforms, we have been seeing and hearing of actions like these from officers in case after case around the country; falsifying reports, walking off the job after fellow officers are brought up on charges -- blind allegiances.

When I hear of cases like these, when I see violent acts being committed or officers celebrating those who commit them, I'm left wondering: Where are the good cops -- the good apples we hear so much about? We're told, it's just bad few apples. Not all cops are bad. You shouldn't paint every cop with the same brush. And all those are true.

We know good cops exist. In fact, I still chose to believe that most of them are good cops. So, why aren’t they policing their fellows? Why is it when asked to protect and serve the public or their institution, all to often the public loses? Why can't they trust the justice system, the same one they tell us that we should trust? It's already stacked in their favor. It should be much easier.

It's being reported that police moral nationwide is low. Why is that? For a good cop, this should be the moment you've been waiting for. These tensions being aired aren't new, actually confronting them and rectifying them should make a good cop's job easier and safer.

Instead, we hear they feel persecuted on all sides, as union heads like Pat Lynch and Bob Kroll are claiming. If they feel persecuted by the mere airing of grievances, imagine what the morale must be of a community that has endured decades of state-sanctioned mistreatment and violence.

What we are seeing is a comfortable system, fighting against change. We hear quite often of a blue wall. That wall has been on display these last few weeks and it's that wall that is keeping the good and bad apples together. But the fact is, you cannot have a blue wall and a few bad apples at the same time, because when you form that wall of protection around those bad apples, you spoil the bunch. You indict the entire system.

So I ask again: Where are the good cops? We need you now more than ever.