Help DC football team get to Orlando for championship

The Beacon House football program in Northeast, D.C. needs your help to raise $70,000 before Friday. 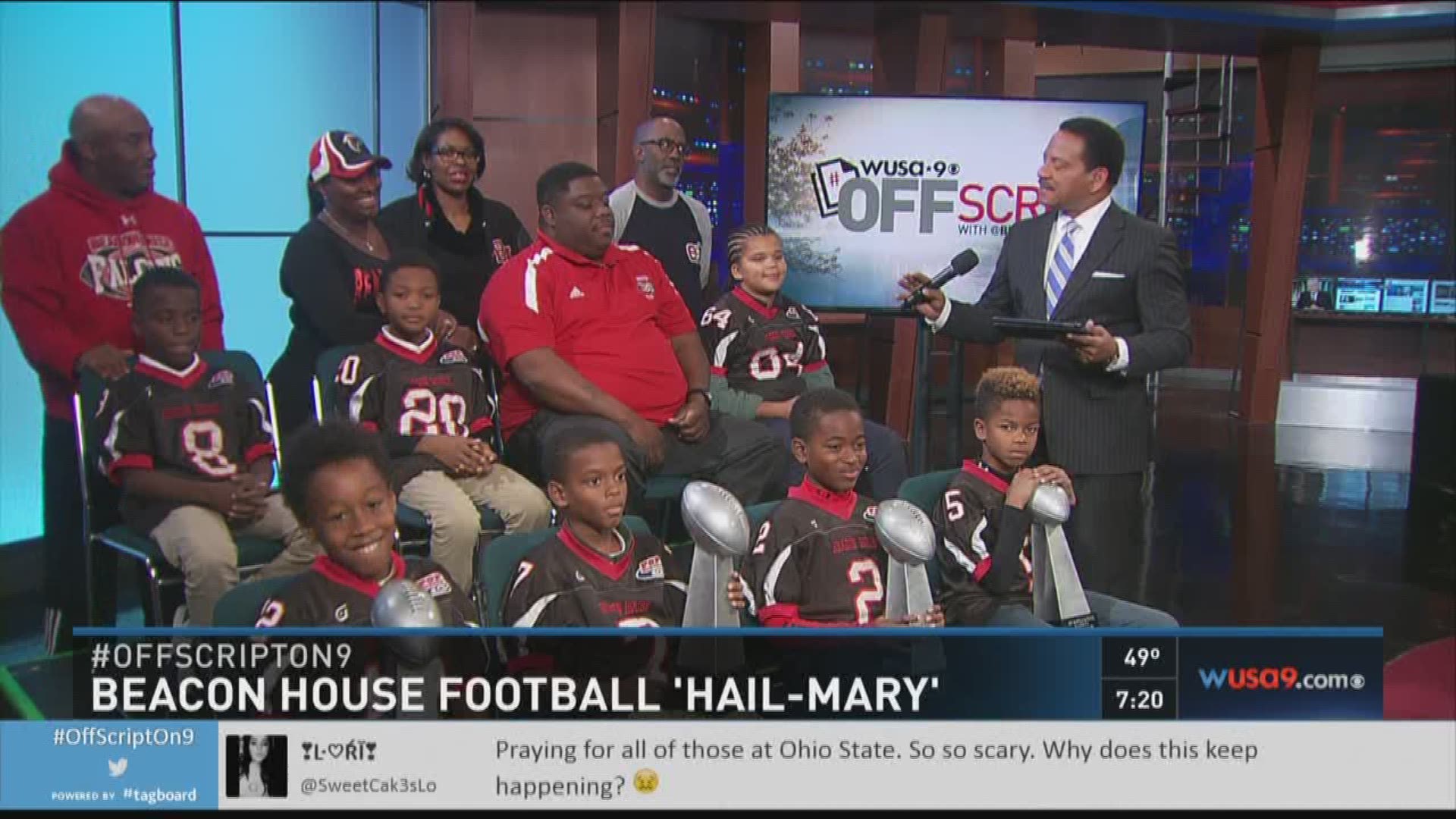 The Beacon House football program in Northeast, D.C. needs your help to raise $70,000 before Friday.

The cash will cover the cost of a trip to the American Youth Football League’s National Championship in Orlando for four separate Beacon House teams that won regional titles.

The program is halfway to its fundraising goal.

Athletic director and coach Rodney Cephas said the trip to Florida would be a dream come true for the young players. He described them as good kids who deserve support from their D.C. community.

There are 104 players on the teams ranging from 6 to 14 years old, including two girls.

“I want to be a girl that plays football,” said Hope. At 9 years old, she’s one of the D tackles on the team. She told WUSA9’s Bruce Johnson she has dreams of playing in the NFL.

“I want to let all the girls out in the world know they can be anything they want to be,” Hope said. 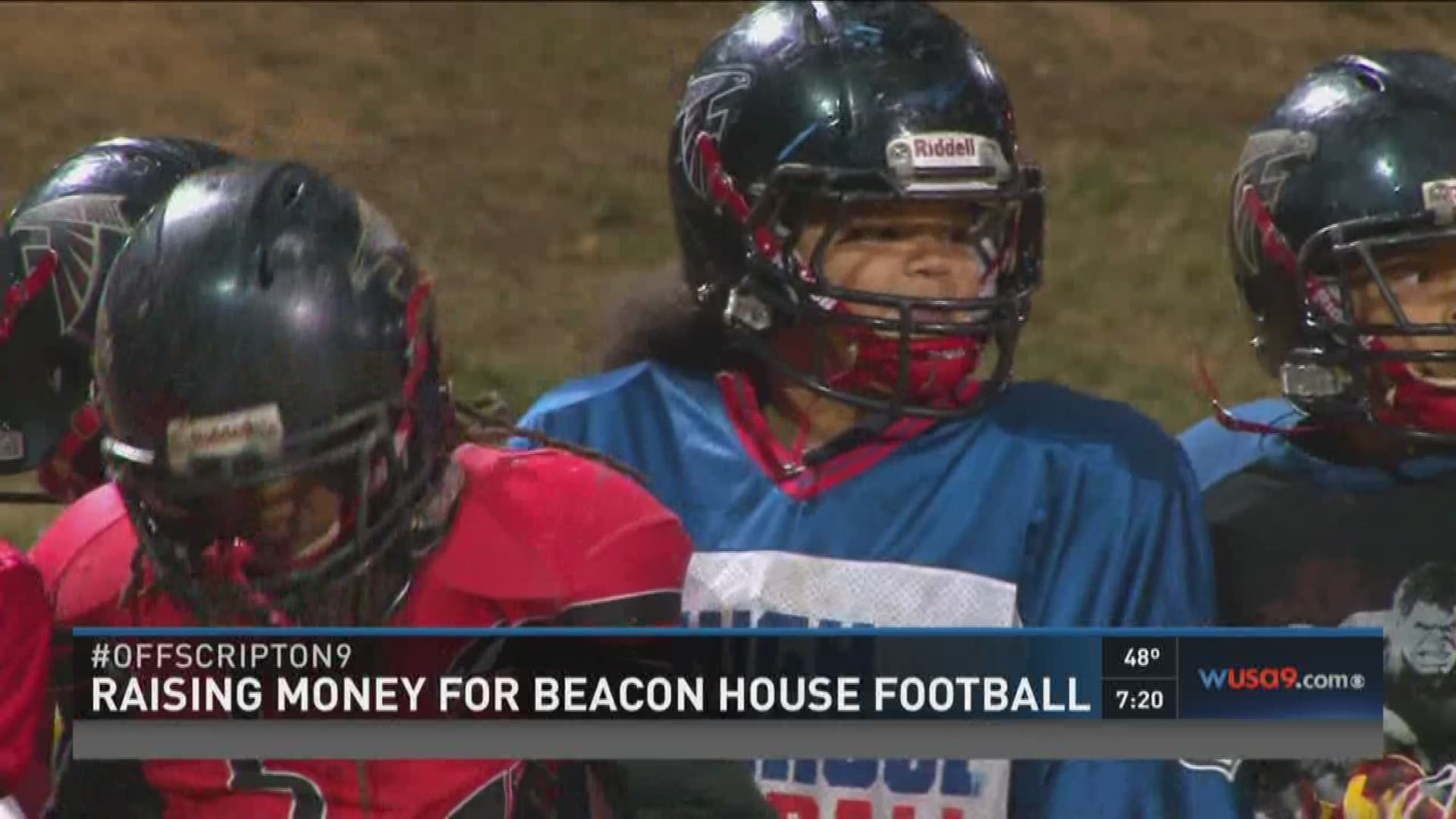 Parents said the Beacon House program has played an important role in raising their children.

“They're extremely committed students,” one mother said. “I’m a single mother, and Beacon House has been a village to help me raise my son. They offer mentoring; they build character, leadership skills. He’s an honor roll student, and he’s an athlete.”

Beacon House needs to raise $45,000 by Friday morning. The costs cover buses, hotels, and fees for all 104 players.