If veterinarians had not been able to remove the towel, the 18-year-old Jungle Carpet Python would not have survived. 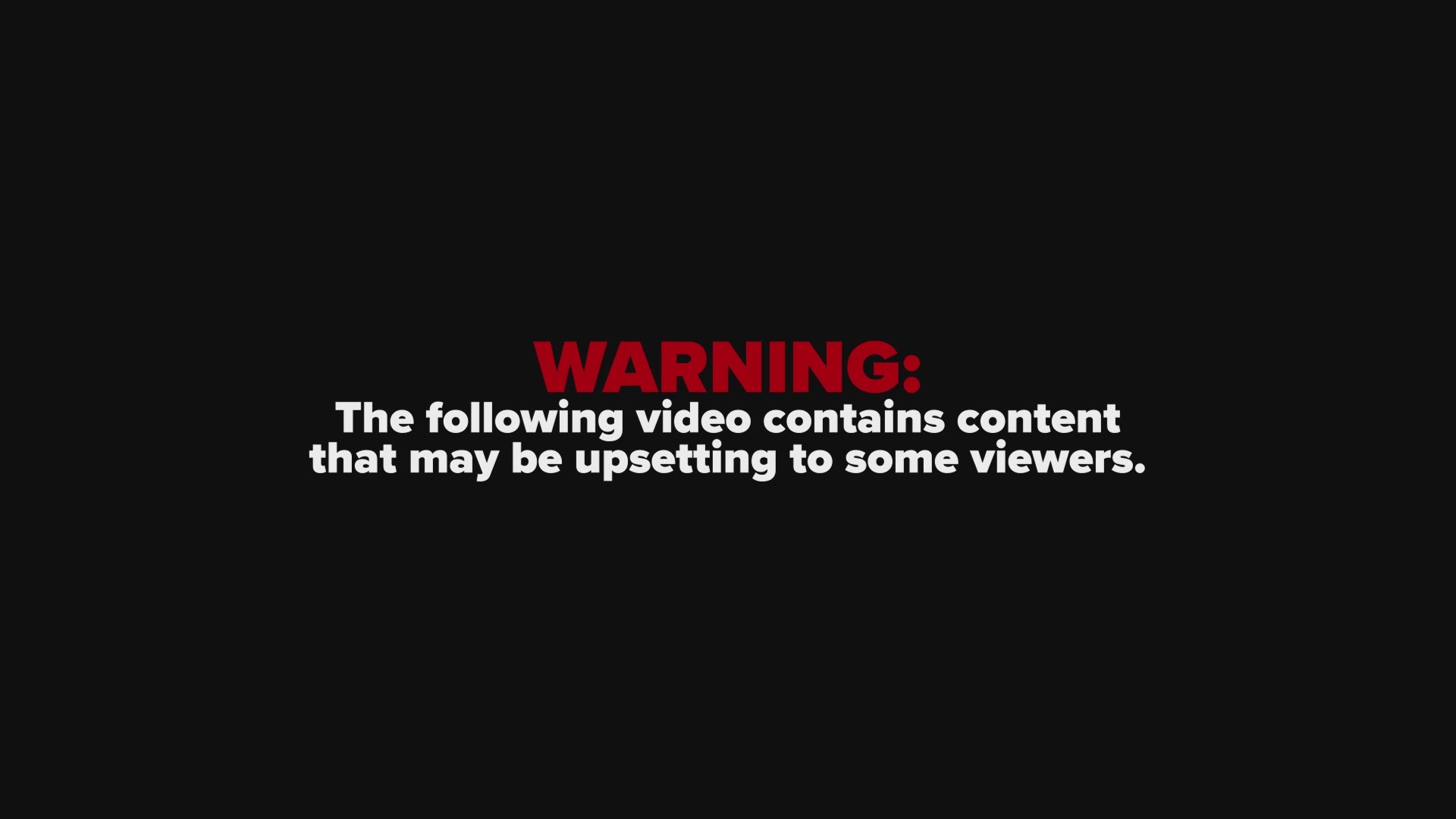 SYDNEY, NSW — WARNING: The video may be disturbing to some as it features a snake and shows the removal of a large towel from the pet's mouth.

A pet python is doing well after veterinarians in Australia were able to safely remove a lengthy towel that the animal ate.

Monty's owner suspected the 18-year-old female jungle carpet python had swallowed an entire beach towel, so her owner brought her to SASH, the Small Animal Specialist Hospital in Sydney, Australia.

SASH said the three meter, 11 pound snake was anesthetized, and radio graphs were taken to confirm the location of the start of the towel.

On Feb. 19, with the help of a flexible endoscope placed down the python's gastrointestinal tract, vets were able to locate the end of the towel in her stomach and used long forceps to grab the towel.

The lengthy procedure resulted in the towel being safely removed, and Monty was discharged from the hospital on the same day.

"This was literally a life-saving procedure," marketing experience manager at SASH Marie-Rose Siluk said. "If we had not been able to remove the towel, Monty would not have survived."

The hospital said Monty is recovering well and is eating normally.