Unemployed cook named Tupac Shakur filed for benefits, instead got called out by the governor for holding up the process

Monday, Kentucky Governor said a person who filed a unemployment claim for Tupac Shakur thought they were being funny. Tuesday, he called Shakur and apologized. 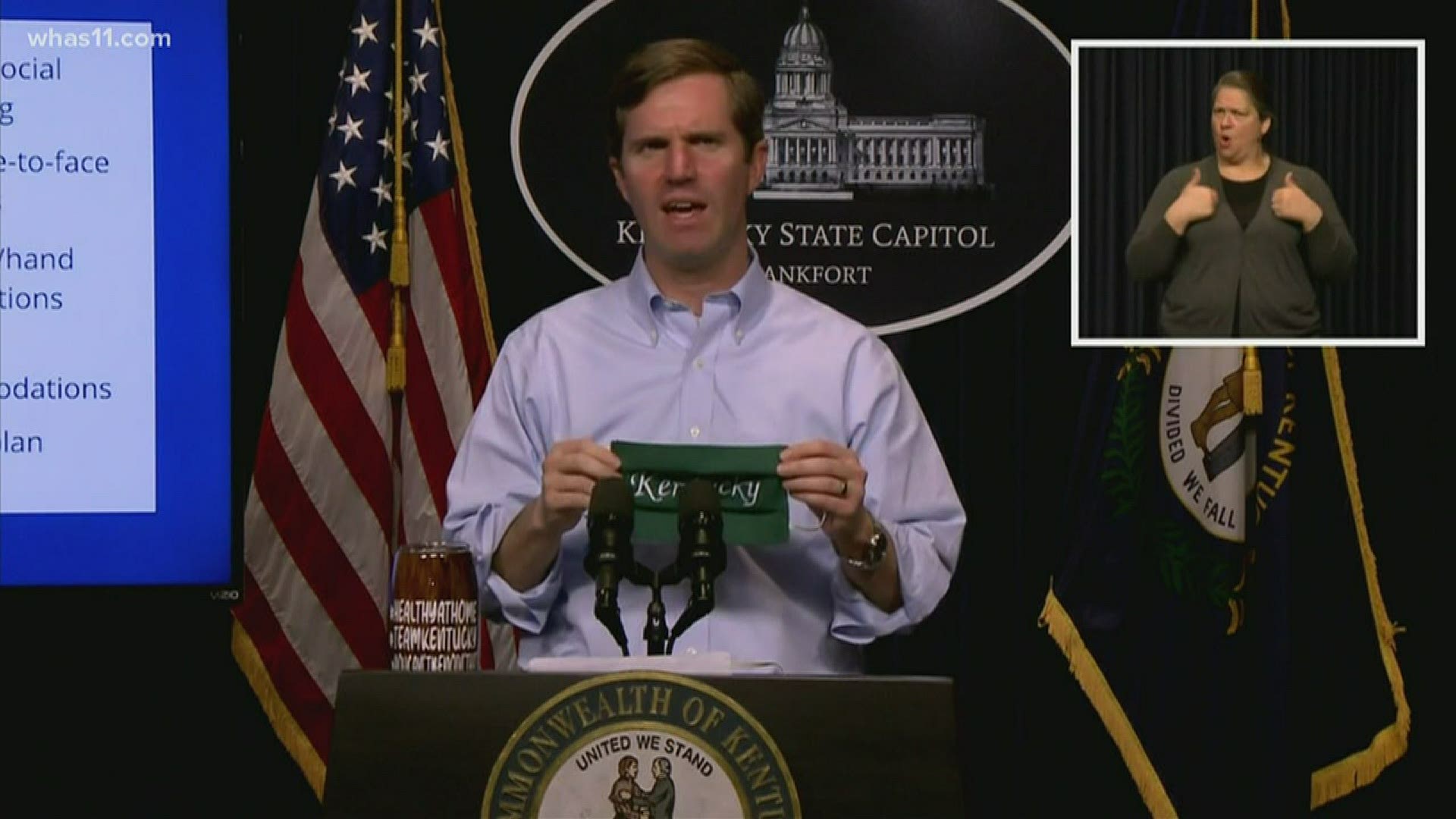 FRANKFORT, Ky. — It turns out there really is a Tupac Shakur living in Kentucky and he did apply for unemployment. During his 5:00 p.m. news conference Monday, Governor Andy Beshear talked about the help coming to clear the backlog so people can start getting unemployment benefits.

Beshear mentioned that someone named Tupac Shakur had applied and Beshear said they're processing thousands of claims and a few bad apples can make it that much more challenging. He went on to say for instance, "somebody applied for unemployment for Tupac Shakur here in Kentucky and that person probably thought they were being funny, they probably did."

Beshear continued on saying, because of them, they have to go through so many other claims.

"One person thinking that they were funny, using somebody else's identity will potentially make tens of thousands of other people wait. Not okay. Can't be doing that and we shouldn't be doing that as we move forward, Beshear said.

Regardless, Beshear says the state's goal is to get through all the March claims this week.

Tuesday, we learned it wasn't a prank. There's a Tupac Shakur alive, living and working in Kentucky.

WHAS11 News reached out the Governor's office for comment. His office confirmed Beshear was made aware of Tupac Shakur and he personally called the man to apologize.

"The governor was advised that a fraudulent claim had been filed in the name of Tupac Shakur. It now appears that a Kentuckian by that name has filed a claim. This morning, Gov. Beshear called Mr. Shakur to apologize. The Office of Unemployment Insurance is working to resolve the claim."