The brazen bears also guzzled down canfuls of Mountain Dew and chomped on buttered popcorn. Though it seems likely based on their snack choices, 10News is unable to confirm if they eventually planned to sneak those treats into an 'Avengers: Endgame' matinee. 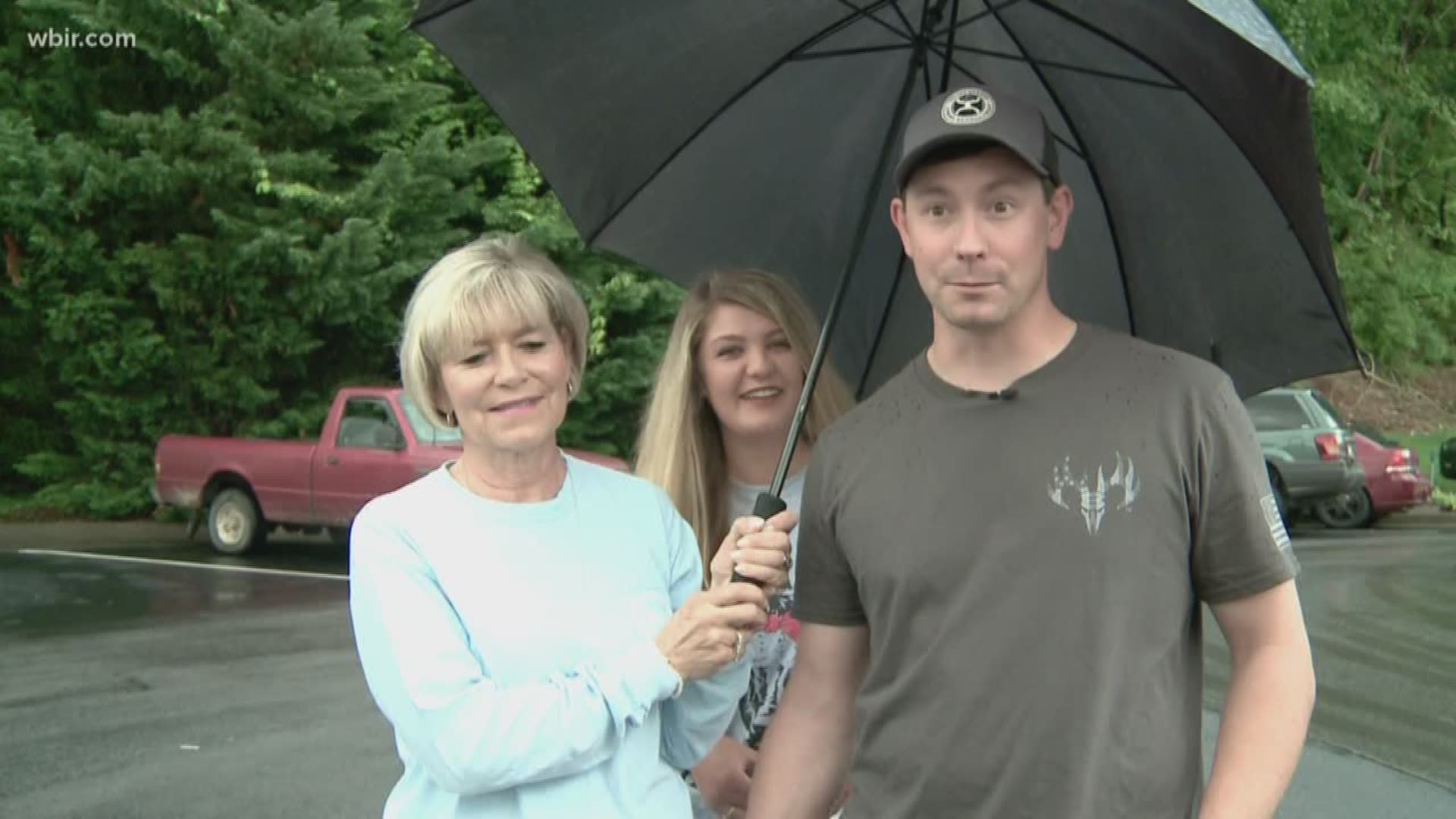 Exhausted after a long drive into the Smokies from Alabama, the Warden family went into their new cabin at American Patriot Cabins in Pigeon Forge for a split second to try and get settled.

But a window to their brand new 2019 Silverado truck was open. Soon enough, three bears lurking in the nearby woods were taking advantage of the situation.

"They ate everything," said Debbie Warden. "It's just crazy because it happened so fast!" 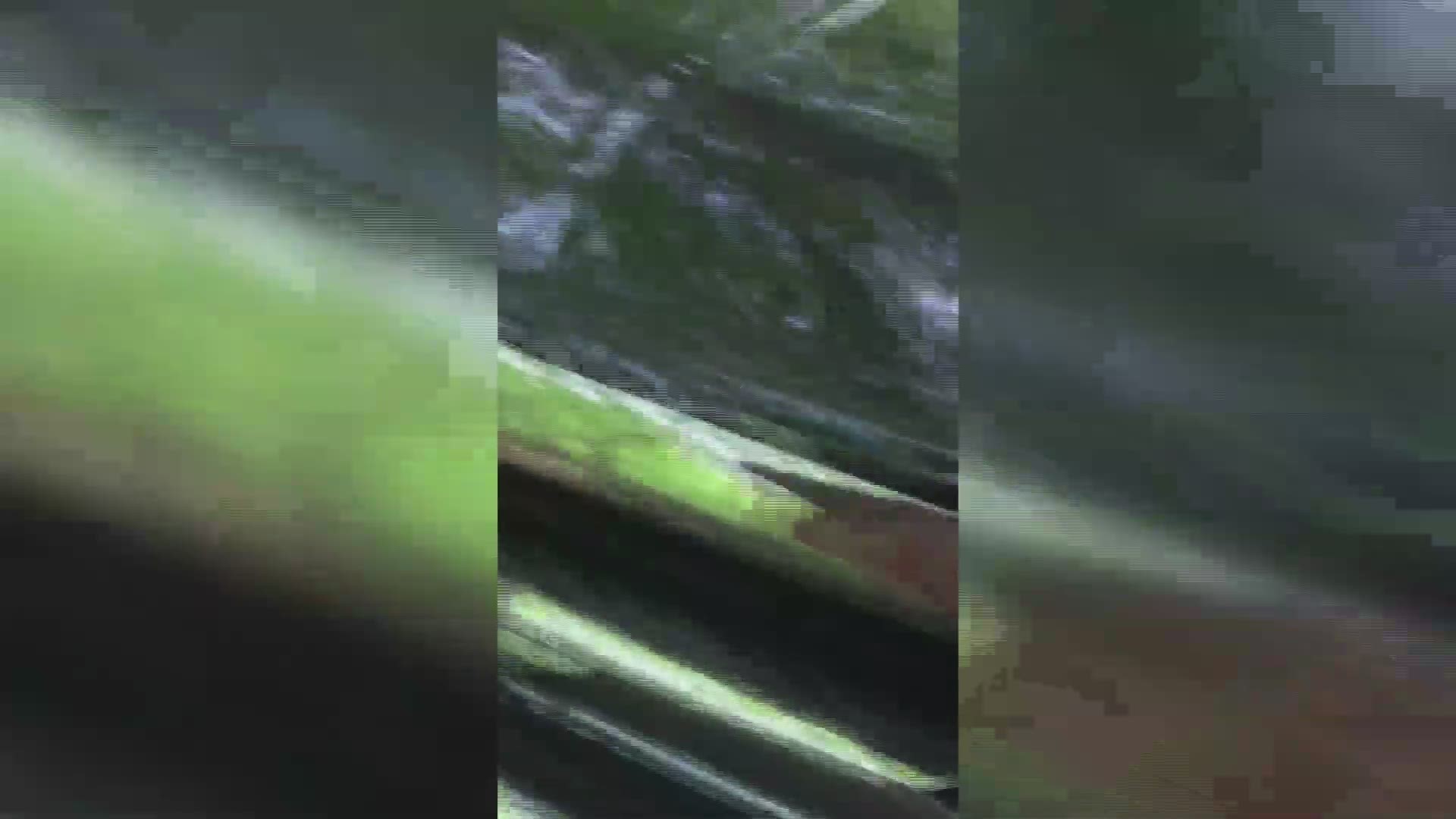 Slashed to pieces was the 24-pack of water, some cans of Mountain Dew, their popcorn, and a Slim Jim. Destroyed too, was the upholstery and exterior of their new truck.

"It's brand new," Warren said. "It got punctures on the armrest and a scratch down the side of the truck."

Warden said they all screamed at the bears for about five minutes, and that she eventually just banged on a spatula and pan to scare them away. That seemed to do the trick.

Now Warden says she wants folks from out of the state to be bear aware, and to know they can get into your stuff - or your new car - faster than you think.

"It took seconds for me to walk in the house and they were there," Warden said. "I just want everyone to be aware when they come here."

RELATED: Baby bears are everywhere! Keep an eye out for these cute critters