NC Watermelon Thief Nabbed After Getting Stuck In Field: Deputies 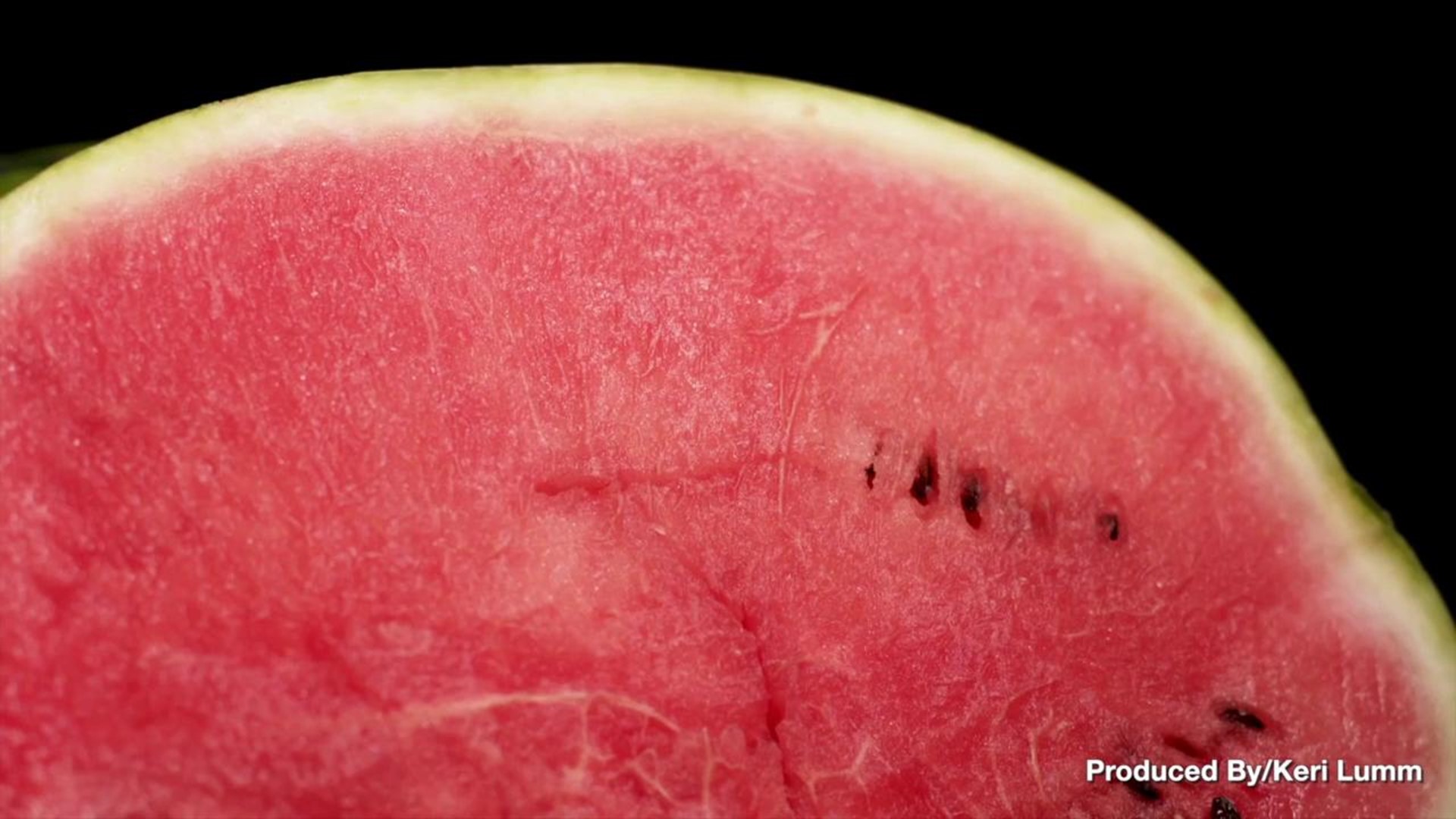 ROCKY MOUNT, N.C. — Edgecombe County deputies busted a man suspected of stealing crops near Rocky Mount. The suspect had a hand in his own capture, according to the sheriff's office.

Officers responded to a theft report on Highway 97, Friday, and found the suspect stuck in a field. He had a truck loaded with stolen watermelons, according to a Facebook post made by the sheriff’s office.

Michael Anthony Bryant is charged with misdemeanor larceny. He was given a $500 bond,deputies confirm.

Sign up now for the WFMY 'Lets Get 2 It' Newsletter

'She's Going to Be in the Hospital for a While.' 2 Paramedics Recovering After Being Assaulted in Walmart Parking Lot: Documents 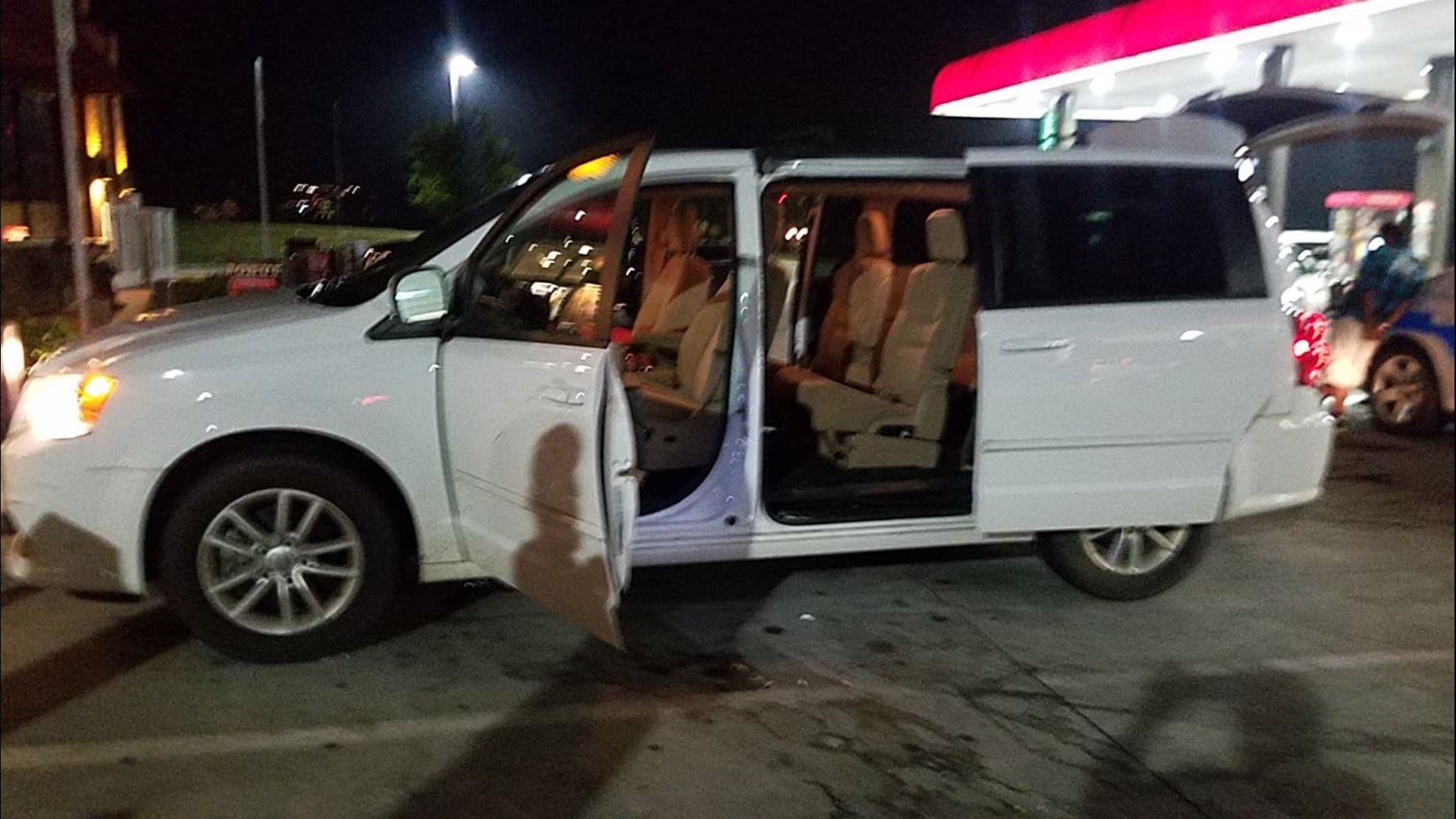 Police K-9 'Rambo' Honored for His Service to the Greensboro Community, Law Enforcement