During the funeral, friends remembered Armes as a hero, an extraordinary teacher, and a loving husband and father. 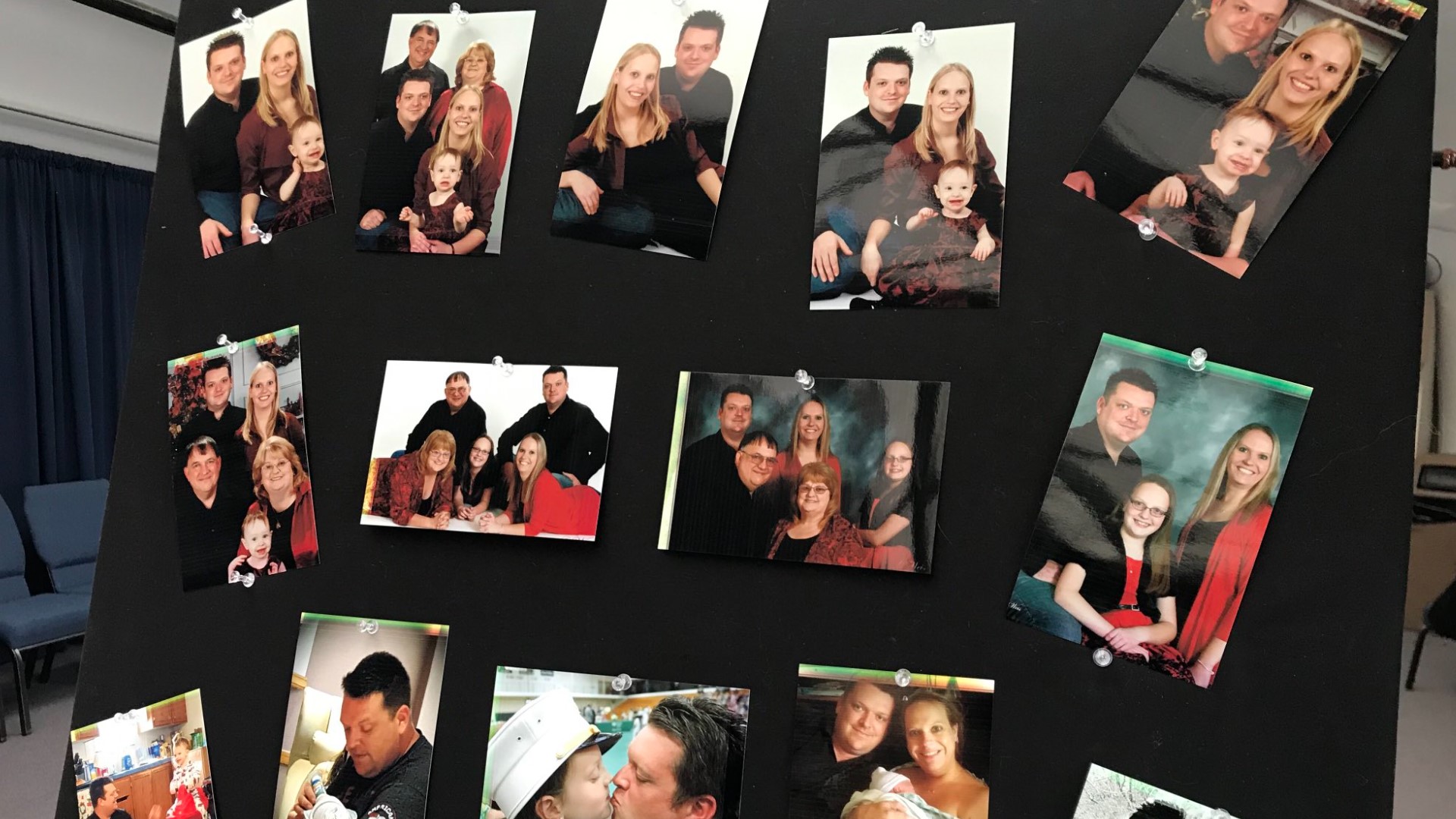 LOGAN, Ohio — Firefighters and their trucks traveled from all over Southern Ohio to Logan on Friday to attend the funeral of 38-year old Senior Firefighter Jeff Armes.

Armes collapsed Sunday while fighting a house fire in Nelsonville. He is believed to be the first firefighter in that city to die in the line of duty.

During the funeral, friends remembered Armes as a hero, an extraordinary teacher, and a loving husband and father.

Armes had been in the fire department since 2011. He leaves behind a wife and two children.

For those who knew him best, Friday was a day they never saw coming.

Armes was carrying a fire hose up a steep grass hill when he collapsed.

“He was always well trained, he did what he had to do to get the job done,” Lawrence said.

“His Dad and Mom are two of the original members on our department when we started. Jeff has been around it all his life,” he said.

A life that was more than just firefighting. Armes also ran a haunted house called the Wicked Forest each year with his family.

That's where Tina Brown met him.

“He was a great man for the community, very well loved. He even did toy drives for the kids in Nelsonville,” Brown said.

As is tradition in firefighting, the casket of a firefighter who dies in the line of duty is hoisted on top of a firetruck that is dressed in black bunting, then driven under two connected fire ladders for a final ride to the cemetery.

The Ohio State Fire Marshal was also in attendance on Friday. He said firefighting is one of the most dangerous jobs in the world, and described losing a firefighter as a nightmare, for the community and fire chief.

Armes was buried in Greenlawn Cemetery in Athens County.

RELATED: Funeral for Nelsonville firefighter to be held Friday