VERIFY: October is the best time to get a flu shot. Here's why

Our experts say while October is ideal, it's never too late to get the flu shot, even if you've already had the flu. 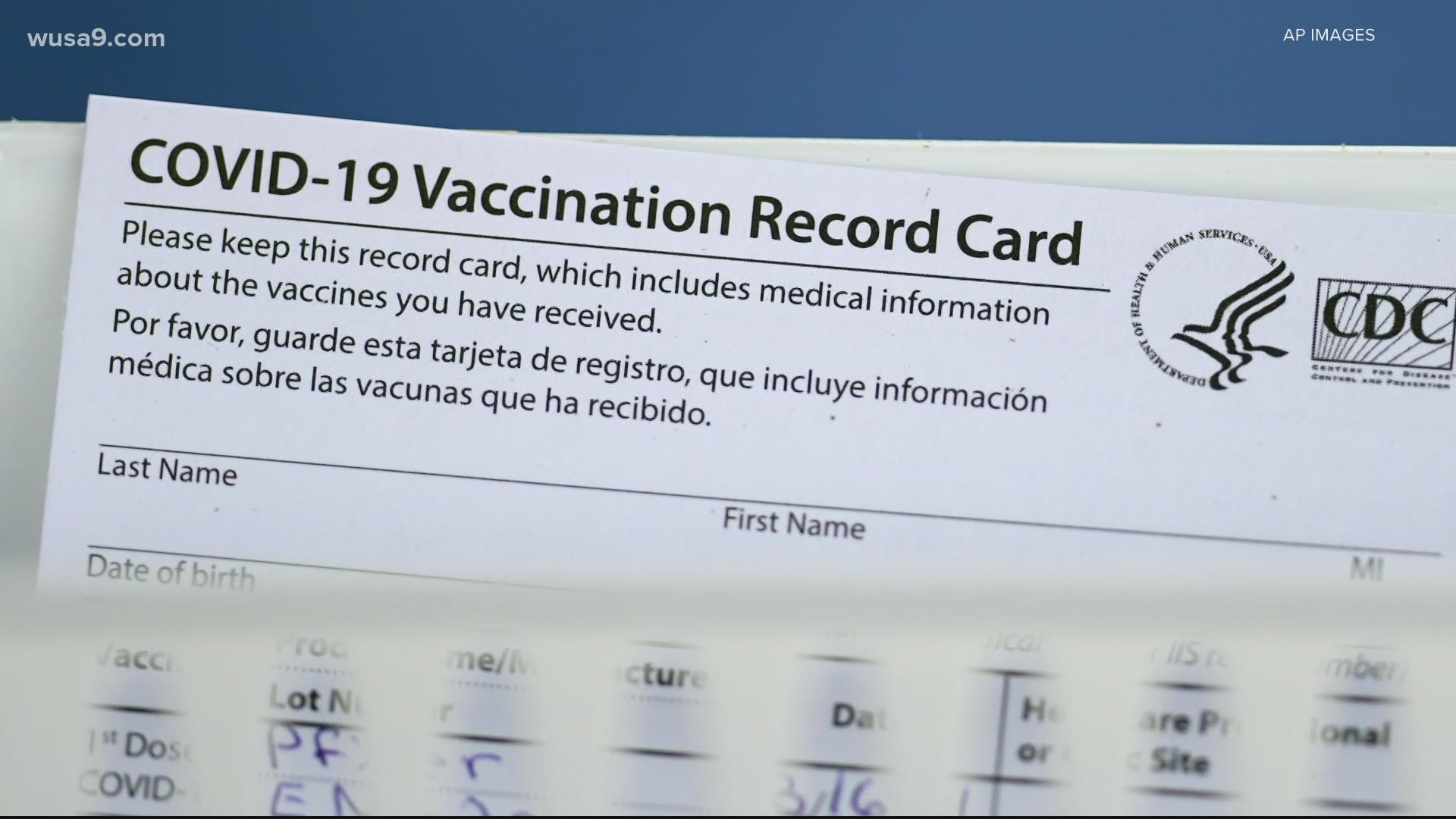 WASHINGTON — With COVID-19 vaccines dominating the headlines, it's easy to forget there's another respiratory virus getting ready to cause concerns for many Americans: seasonal influenza.

Influenza, known simply as the flu, is a potentially serious disease that can lead to hospitalization and sometimes death.

In the U.S., the flu can be detected all year, but it's most commonly found during the fall and winter. The CDC says the exact timing and duration of the flu season varies each year but it typically begins in October, peaks between December and February, quiets down in March, but activity can last into May.

According to the CDC, the best way to prevent flu is by getting vaccinated each year. So let's verify, is there a best time to get the shot?

Is there a best time to get a flu shot?

Yes, during the month of October.

Our experts say to get the flu shot when it’s available, but certainly before the end of October since that’s when the flu season starts to pick up.

We checked that advice against the CDC’s online 2019-2020 flu season charts that tracked when flu cases peaked for different age ranges. You can see cases spiked toward the end of January and sharply declined at the end of March in each age group.

The "peak month of flu activity" is the month with the highest percentage of respiratory specimens testing positive for influenza infection during that season.

FluView is a weekly influenza surveillance report and FluView Interactive gives a more in-depth look into the data. It shows lab data from multiple flu seasons and it shows you flu cases by different age groups.

The CDC warns the peak varies year to year, but according to recently updated guidelines, the agency says everyone should be vaccinated by the end of October.

The CDC says it takes about two weeks after you get vaccinated for your body to develop antibodies against the flu, and the IAC says for most people immunity lasts at least six months.

So, while our experts say October is ideal, it's never too late, even if you've already had the flu.