Elon Musk's SpaceX will run the show with NASA as the customer as private businesses begin chauffeuring astronauts to the International Space Station. 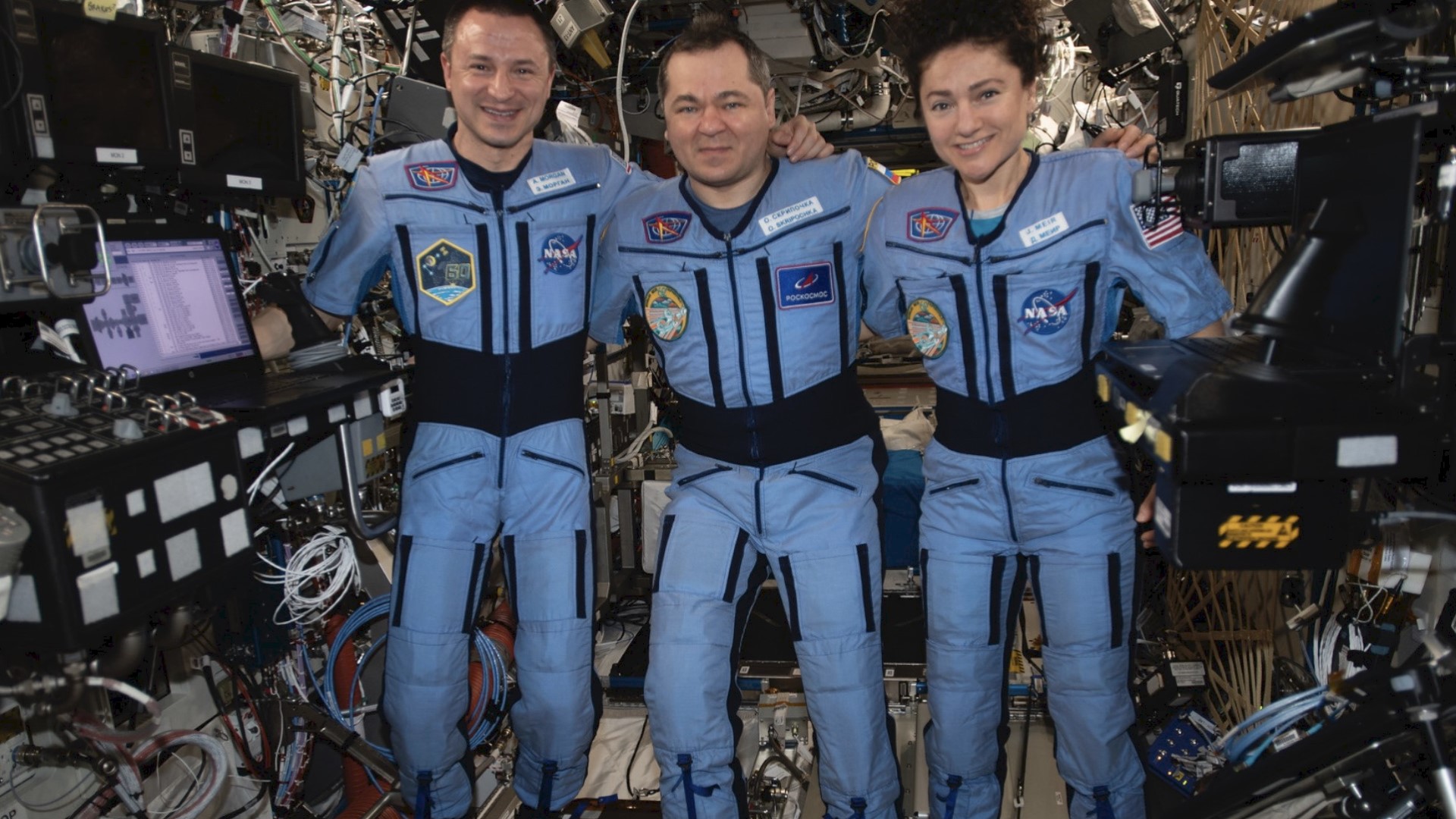 President Donald Trump plans to be on the Florida coast Wednesday to watch American astronauts blast into orbit from the Kennedy Space Center for the first time in nearly a decade.

It will be the first time since the space shuttle program ended in 2011 that U.S. astronauts will launch into space aboard an American rocket from American soil.

Also new Wednesday: a private company — not NASA — is running the show.

Elon Musk's SpaceX is the conductor and NASA the customer as businesses begin chauffeuring astronauts to the International Space Station. With American shuttles no longer in use, the United States has had to rely on Russia for rides to the station.

They're scheduled to blast off at 4:33 p.m. EDT from launch pad 39A, the same one the Apollo astronauts used to get to the moon.

The shift to private companies allows NASA to zero in on deep space travel. The space agency is working to return astronauts to the moon by 2024 under orders from the White House, but that deadline appears increasingly unlikely even as three newly chosen commercial teams rush to develop lunar landers. Mars also beckons.

RELATED: NASA looking for study participants to stay in a Russian lab for 8 months

The White House portrayed the launch as an extension of Trump's promise to reassert American dominance in space. He recently oversaw creation of the Space Force as the sixth branch of the armed forces.

NASA has discouraged spectators, citing the pandemic, and is limiting the number of visitors inside the space center.