Bardstown's Crystal Rogers has been missing since July 3rd, 2015. On Oct. 16th, authorities presume her dead and have named a suspect. 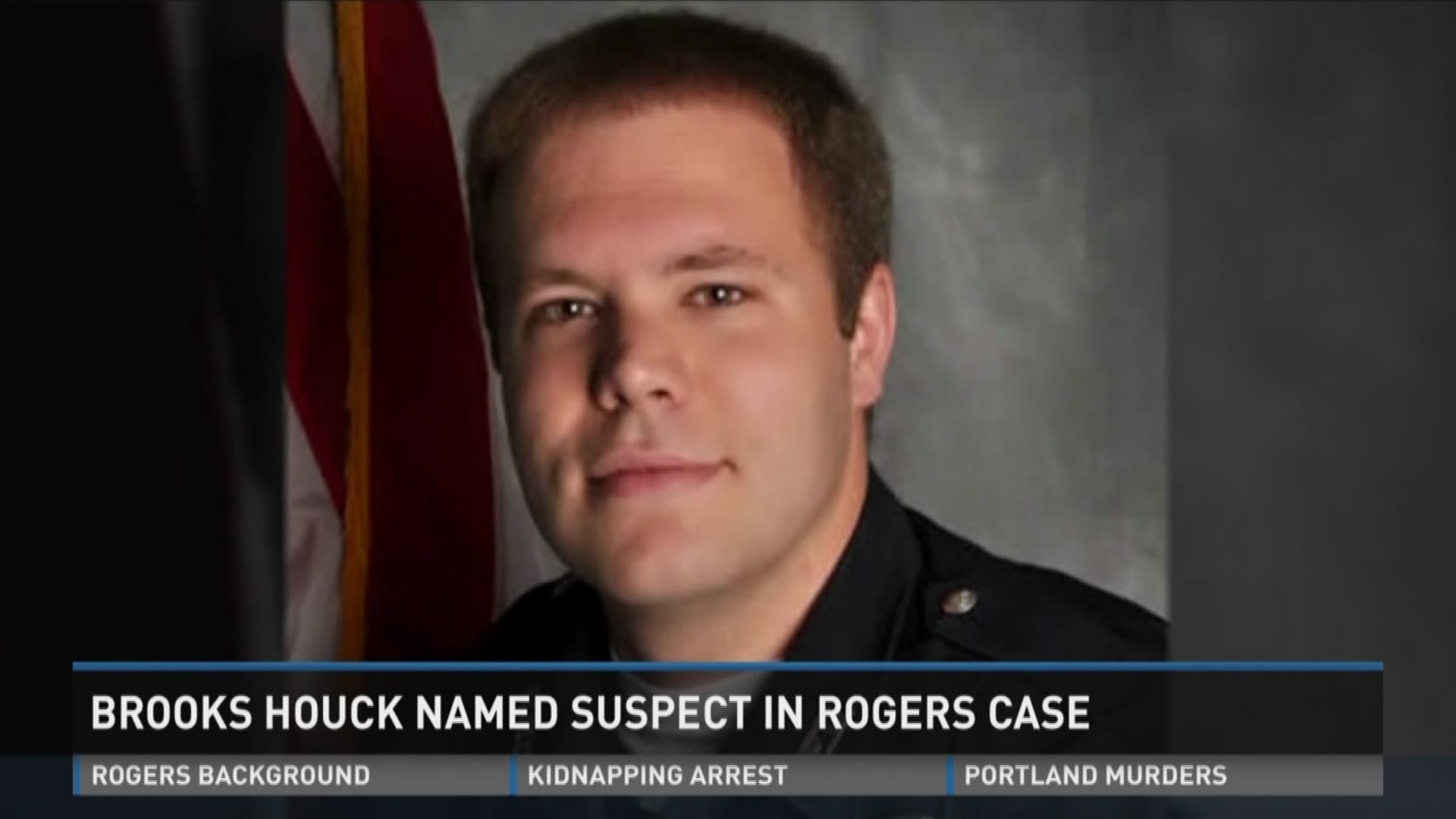 As of 2018, the reward for information in Crystal Rogers' case that leads to the arrest and conviction of person or persons responsible is $100,000. Tips should be called into the Nelson County Sheriff's Department at 877-570-TIPS.