There's a petition to ban Zaza Pachulia from the NBA

It's safe to say Spurs fans don't play around. 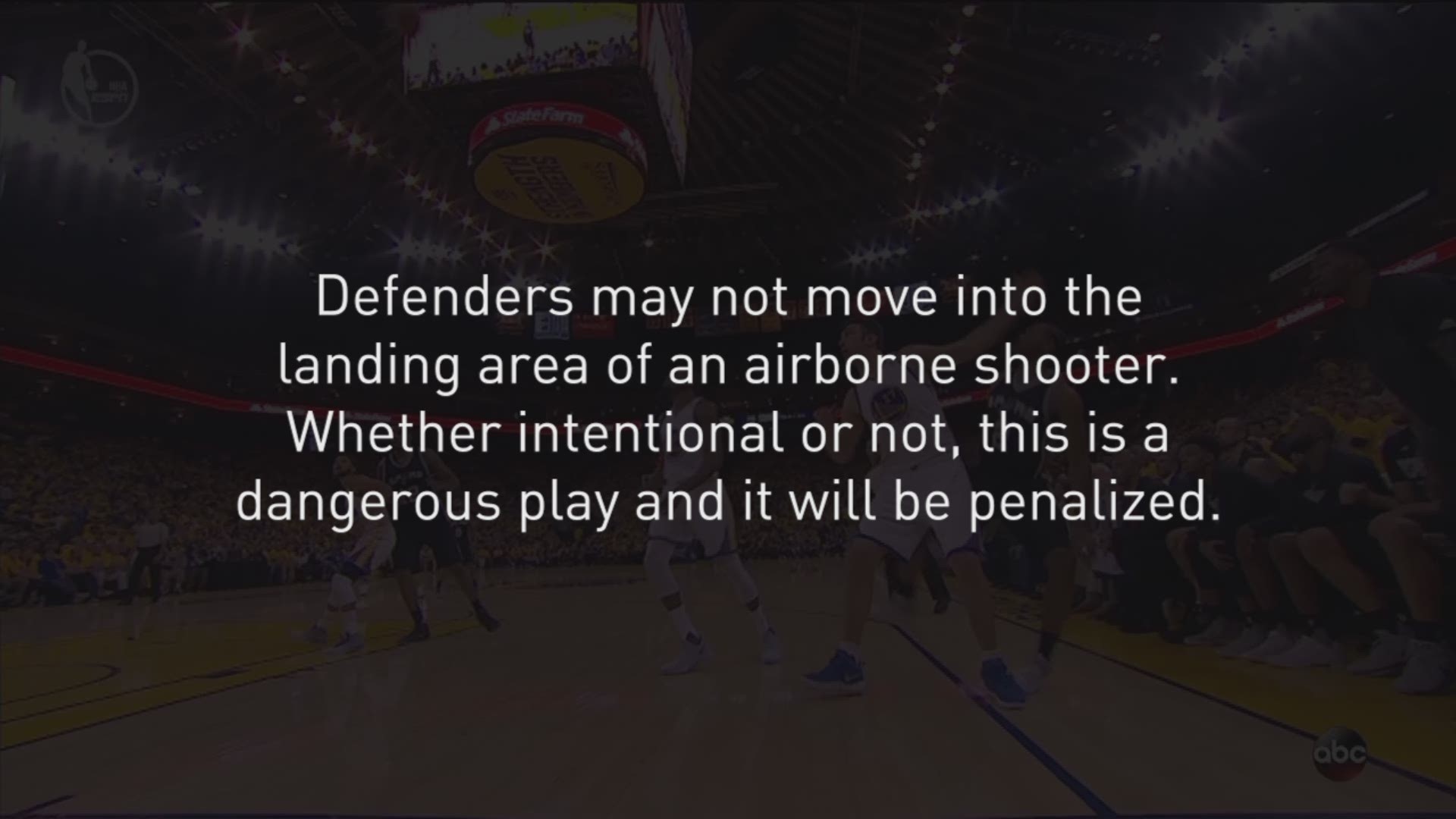 Coach Pop isn't the only one fired up about the foul on Kawhi Leonard.

One Spurs fan went as far as starting a petition on change.org to have Golden State's Zaza Pachulia banned from the NBA.

But was it on purpose or not?

The Spurs were up by 21 points in the third quarter and led by as much 25, but immediately after Kawhi Leonard reinjured his left ankle during a controversial play by Warrior’s center Zaza Pachulia, the Warriors went on an 18 to 0 run winning the game 113 to 111.

The NBA rule book states a defender cannot undercut an airborne shooter by moving into their landing area. And whether intentional or not, they will be penalized.

But just calling a foul hasn't been enough for some Spurs fans who are now calling for Zaza's head to be served on a silver platter.

Well, maybe it's not that bad but fans are asking for his suspension claiming Zaza fulfilled his only purpose on the team by intentionally injuring Kawhi Leonard for the Warriors’ benefit and carrying them through to the NBA Finals.

One Spurs fan is gathering signatures as a part of a change dot org petition seeking to have Zaza Pachulia banned from the NBA stating, “the play we witnessed, in which Kawhi Leonard was injured and removed from a critical game, will go down as one of the ‘dirtiest’ in playoff history.”

Leonard said he doesn't believe Pachulia fouled him on purpose but also admitted he hasn’t seen the replay.