The future of U of L President Jim Ramsey is now in informal talks. 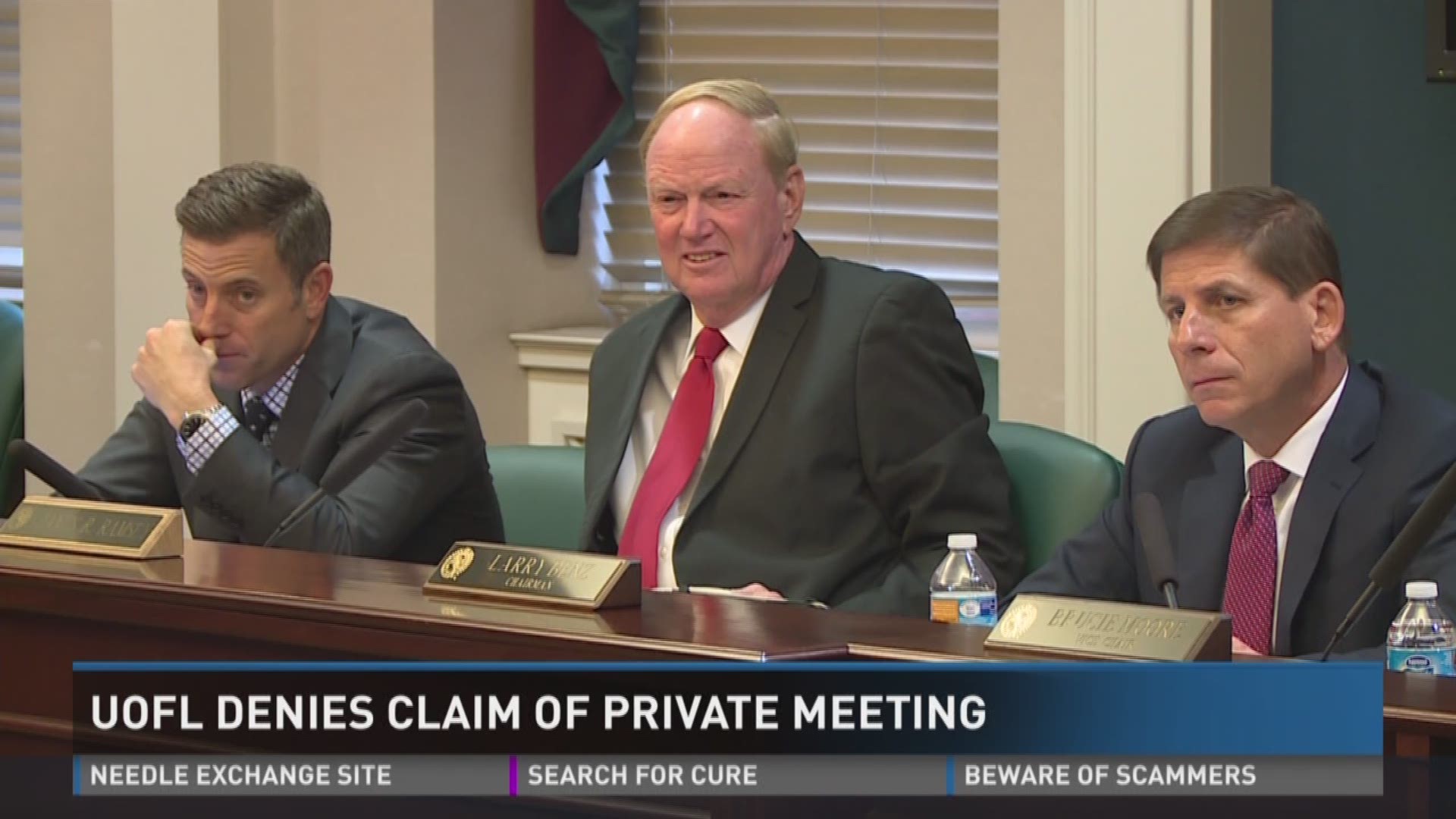 LOUISVILLE, Ky. (WHAS11) – The future of U of L President Jim Ramsey is now in informal talks.

Here’s what we’ve learned: Ramsey had a private meeting at his home near Pewee Valley over the weekend, with a few members of the Board of Trustees, with whom he’s close.

At that meeting, we’ve been told by people with knowledge of the meeting, Ramsey talked about his future. We’ve also learned that Ramsey is the one who called the meeting.

Keep in mind the relationship between the administration and the athletic side is more than tense. They are barely talking. It’s all due to the controversial self-imposed ban on basketball.

Sources tell us Jim Ramsey appears to be laying out a roadmap for a departure that would be called a retirement.

Would he stay until the end of the year? Would the board allow him to do that? Will he be able to craft his own exit?

One board member told me they have always hoped that Ramsey would come to his own conclusion that it’s time to depart, instead of having a messy ouster.

One thing’s for sure, the next full Board of Trustees meeting could very well be a whopper. It’s 14 days away, on March 1.

The University of Louisville and one board member is denying our story that UofL President Jim Ramsey had an informal meeting with a few board members at his house over the weekend and talked about his future. Our sources with knowledge of that meeting, stand by the story. I also talked with foundation board chairman Dr. Bob Hughes, a Ramsey supporter. He wasn't in on the meeting and said there’s no reason for Ramsey to retire.

Hughes also talked about a board of trustees meeting that is expected to happen March 1. He says he's opposed to having it because as he put it, the governor has asked that no business be conducted until the racial diversity issue of the board has been settled. At that meeting, one issue is to be tackled: removing Ramsey as head of the foundation.