Study: Parents’ sleep doesn’t recover until 6 years after having a baby 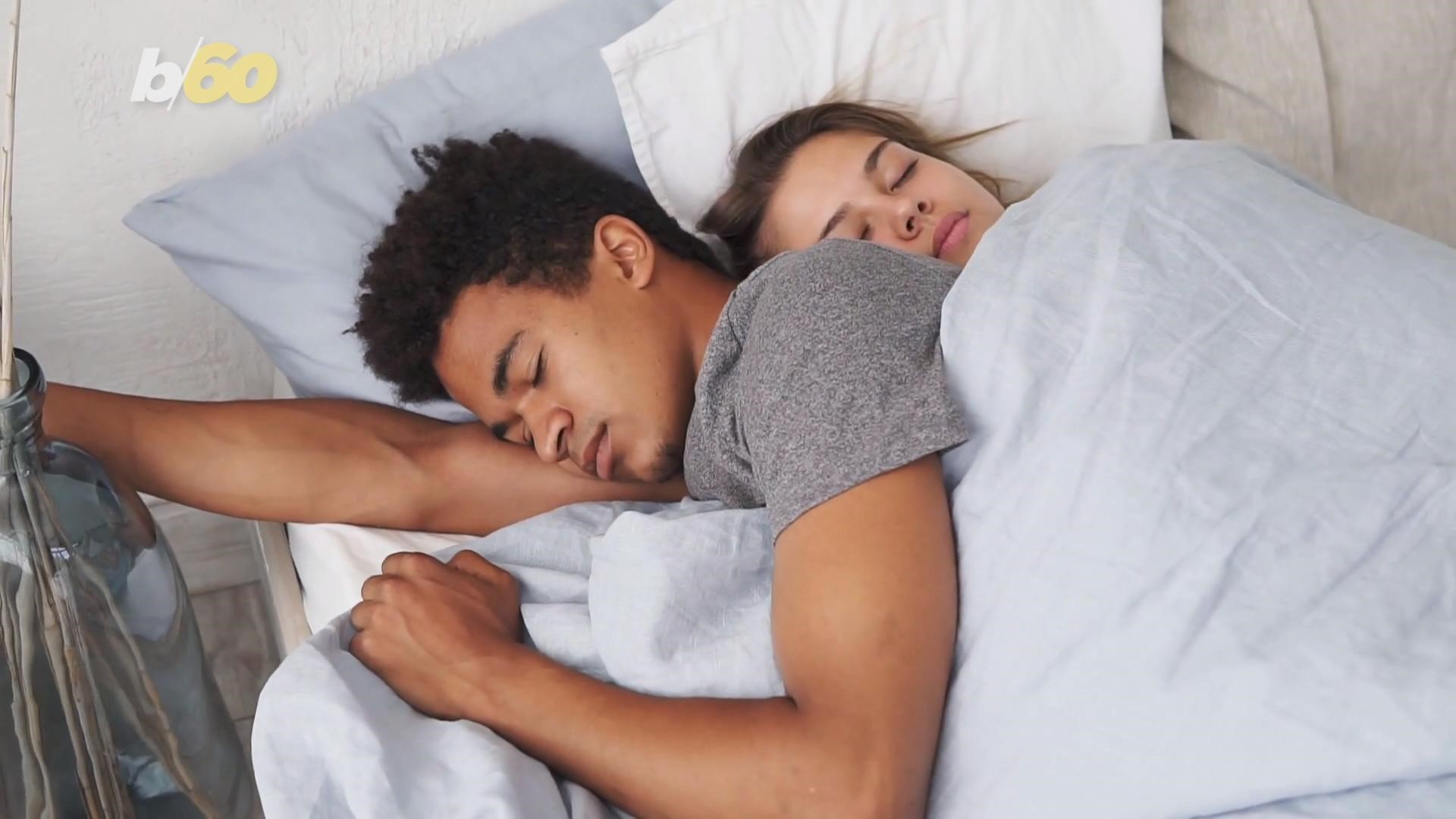 WASHINGTON, D.C., USA — In a surprise to exactly zero parents in the history of time, a recent study found having a baby negatively impacted new parents’ sleep patterns profoundly and for years. What might shock even the most sleep deprived parent is that the impact of a baby on your sleep will likely last up to six years.

Dr Sakari Lemola, from the Department of Psychology at the University of Warwick said mother’s sleep was typically more disturbed than fathers.

“Women tend to experience more sleep disruption than men after the birth of a child reflecting that mothers are still more often in the role of the primary caregiver than fathers,” she said in a release.

The study noted first-time parents were the most impacted by the sleep effects, as compared to experienced parents. Researchers also found breastfeeding mothers in the first half a year after birth led to more sleep deprivation.

“While having children is a major source of joy for most parents it is possible that increased demands and responsibilities associated with the role as a parent lead to shorter sleep and decreased sleep quality even up to 6 years after birth of the first child," Lemola said.