No amount of time passed makes this story easier to tell. But Carrie Ritch wants everyone to remember her son as she does. 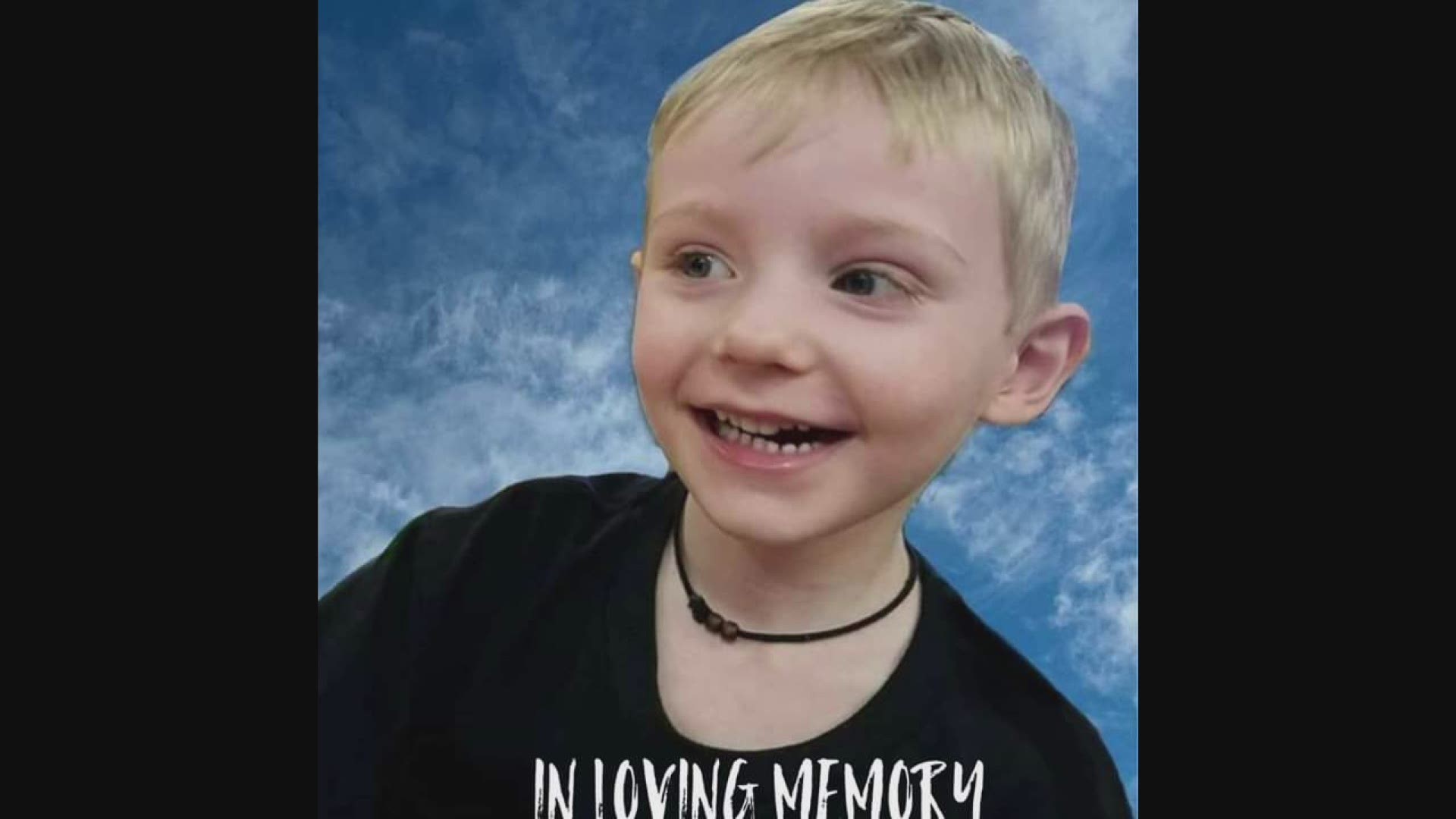 GASTONIA, N.C. — His face captured a nation. His smile melted our hearts.

His photo was shared across the country as a desperate search to find him unfolded.

The story was that little Maddox Ritch, a 6-year-old with autism, had run off from his father at Rankin Lake Park in Gastonia.

An AMBER Alert was issued. The lake was drained. A reward was offered.

The town was gripped by fear. Everyone was shocked and heartbroken as the hours passed and then the days.

Nearly a week after Maddox Ritch was reported missing, his body was found in a creek about a mile from the park.

Eventually, the chaos quieted. The news crews went home. The headlines stopped, frozen in time on the devastating conclusion of a horrible story.

But Maddox Ritch’s story didn’t end there. Because his mom is still here.

"This is Maddox's floppy buns. He loved this little bunny," said Carrie Ritch. "Every time I look at it, I see him holding it by the ear, biting on it, all the happy memories."

"He's still as floppy as ever and I sleep with it every night," she added. "Thinking about my precious little boy is what gets me through it all."

Carrie Ritch, of course, remembers every moment of the living nightmare when her only child, her baby, disappeared.

"Like, could Maddox be still in the woods? Could someone have abducted him? Could somebody have done worse to him? I just didn’t know. It was the longest six days of my life," she added.

Carrie Ritch fondly recalled the outpouring of love from the community and the tireless dedication of the search teams. She also remembered the conspiracy theories, rumors, and harsh judgments.

People wanted to know how a little boy could just vanish on his father’s watch.

"This whole time, did you believe this really was an accident? That he just ran away?" asked NBC Charlotte's Savannah Levins.

"Sometimes I questioned it. I wonder. But I believe in my heart that God is going to expose all secrets and whatever happened, truly happened to Maddox will come out," said Carrie Ritch.

"Deep down in my heart, I think that my ex-husband just wasn’t paying attention, and by the time they noticed, it was too late, Maddox was gone," she added.

When the little boy's body was found, the news was crushing for the searchers and the community who’d been watching breathlessly for six long days.

Carrie Ritch will never forget learning her boy would not be coming home.

"I started screaming and yelling. I just wanted my boy back," she said. "It’s been a hard, hard haul."

No amount of time passed will make this story easier to tell. But Carrie Ritch wants everyone to remember her son as she does.

"Just the happy sweet little boy that he was," she said. "Every morning when I wake up, I always say, 'Good morning, Maddox, I love you.' Sometimes when I’m speaking to him, I get goosebumps, like I can feel his presence there."

"He loved this song, 'God Will Make a Way', and he’d always sing that and when it would turn off he’d point the screen and say, 'God Way, Mama! God Way!' And he’d wanna listen to the song again," said Carrie Ritch.

She's a mother who will never move on but she's finally moving forward and rewriting the end of her son’s story. Her son, who loved bouncy balls and parks and his floppy bunny, is the Maddox Ritch his mom wants you to remember.

"I love you and I miss you and I wish you were still here with me. I miss the love and the cuddles. And I know I’ll see you again."

Carrie Ritch tells NBC Charlotte she is currently trying to get back on her feet after the financial and emotional burdens of this tragedy. Anyone who would like to donate to Carrie can do so via Paypal at Carrie-1978@hotmail.com