Clarksville Captain Joel DeMoss said he and his wife dressed as Kanye West and Kim Kardashian at a Halloween party four years ago. 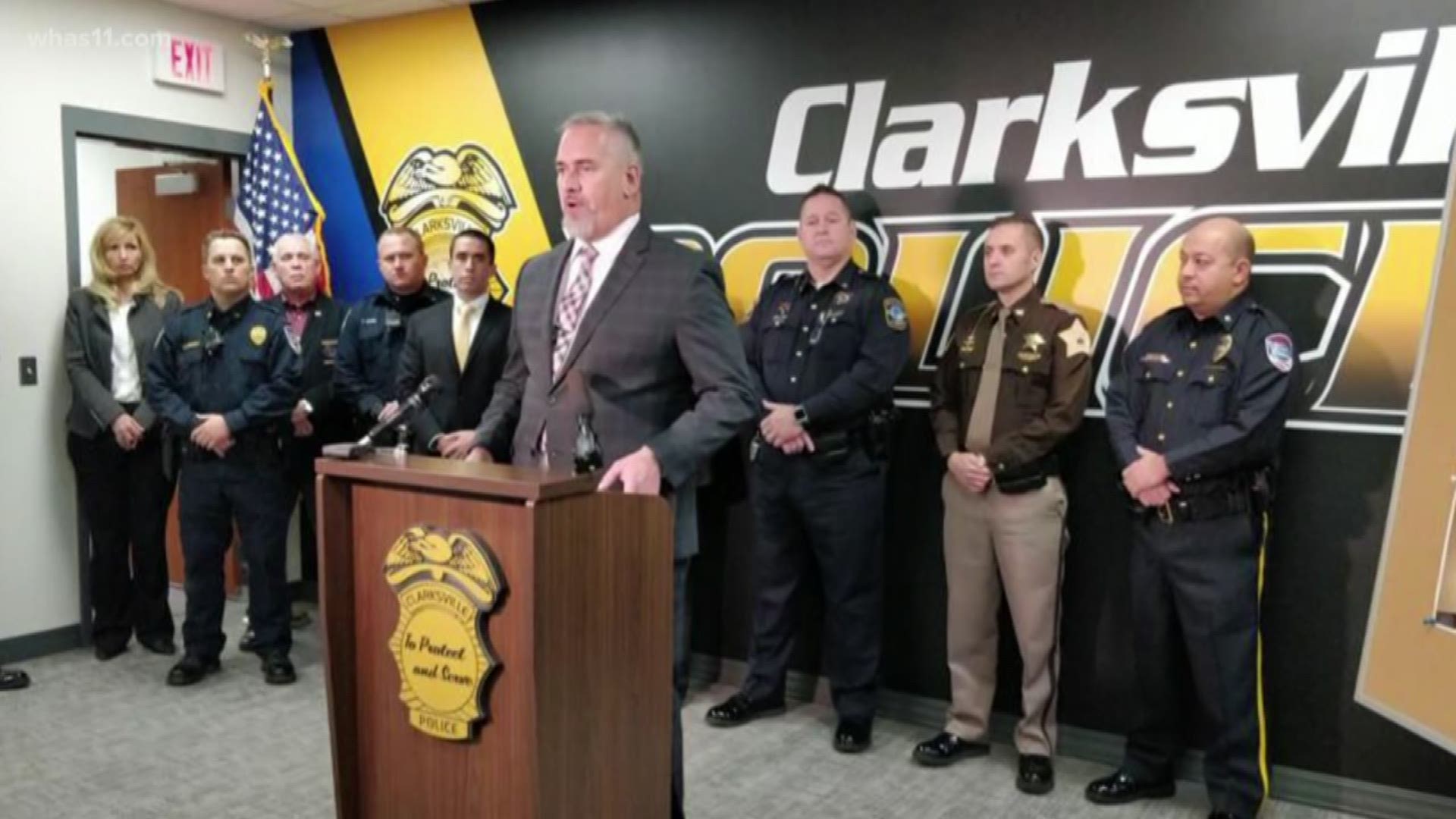 CLARKSVILLE, Ind. (WHAS11) -- A Southern Indiana police captain said he'll never do it again after the News and Tribune discovered a Facebook photo of him wearing blackface.

Clarksville Captain Joel DeMoss said he and his wife dressed as Kanye West and Kim Kardashian at a Halloween party four years ago.

He said at the time, he didn't understand the meaning of blackface but has since learned his history.

The department is now planning updated sensitivity training since the photo surfaced.

Captain Demoss has been with the department for 20 years.

“It is unfortunate that a Facebook post from a Halloween party 4 years ago has surfaced in this way. We have discussed the issue with Officer Joel Demoss and are in the midst of dealing with the severity department wide. Although, this was not intended to ridicule or mock the African American community, the officer is regretful and apologetic of his lack in understanding of the historical context behind his costume. We at the Town of Clarksville do not condone any costume that degrades or offends anyone in our community. We will be updating sensitivity training for all of our employees for better awareness, immediately.”