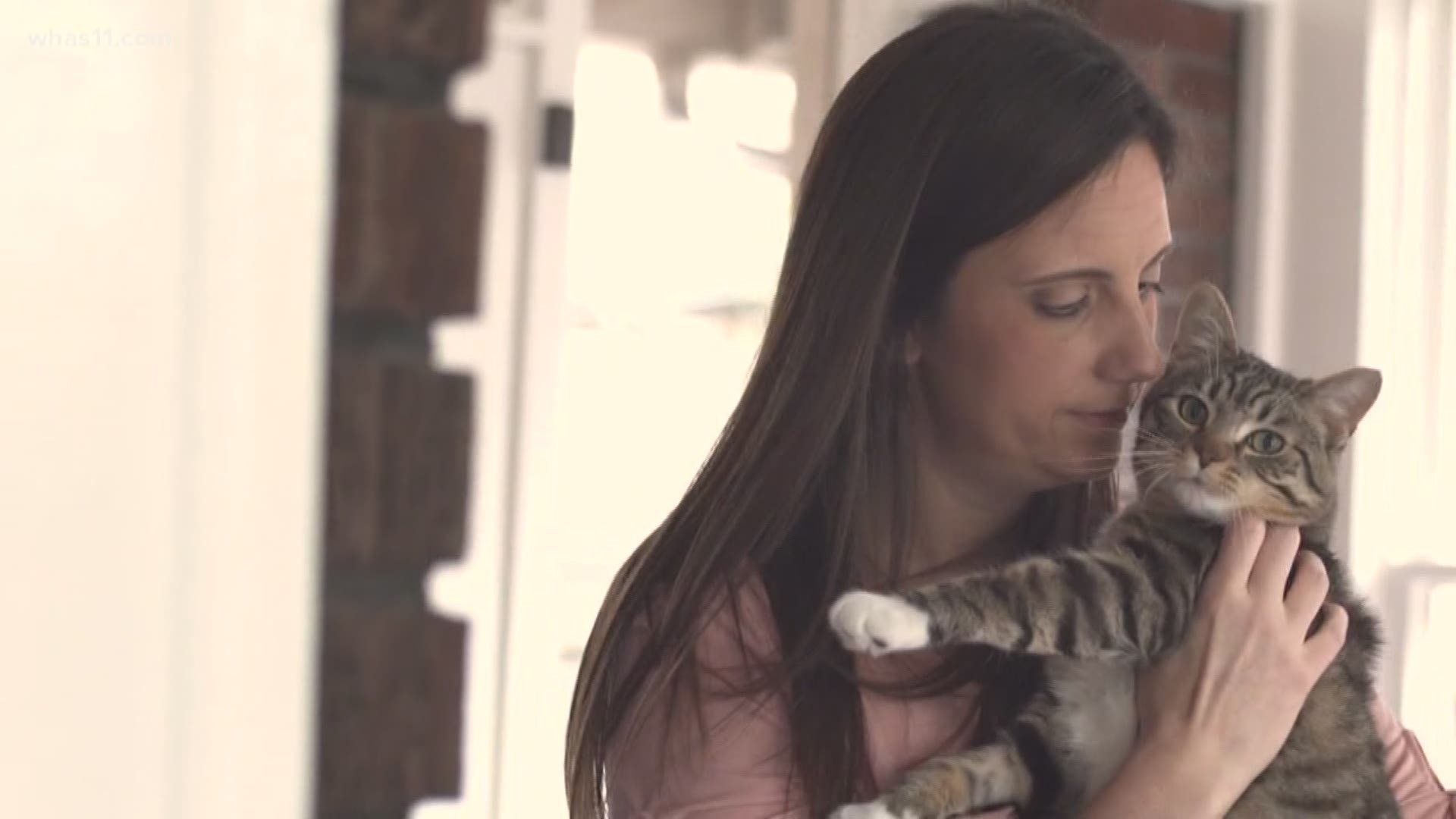 LOUISVILLE, Ky. — Whitney Austin who survived getting shot 12 times last September while working at a bank in Cincinnati is now leaving her job.

“I recognize the beauty in my outcome, and I will spend every day moving forward paying it back,” Austin said.

She wants to dedicate her time to her non-profit (Whitney/Strong Organization), an organization dedicated to reducing gun violence by promoting, advocating and supporting responsible gun ownership.

Austin has been serving as the Executive Director of Whitney/Strong Organization since the non-profits start up in September of last year. The drive for her startup began after she received what she believes a second chance at life. 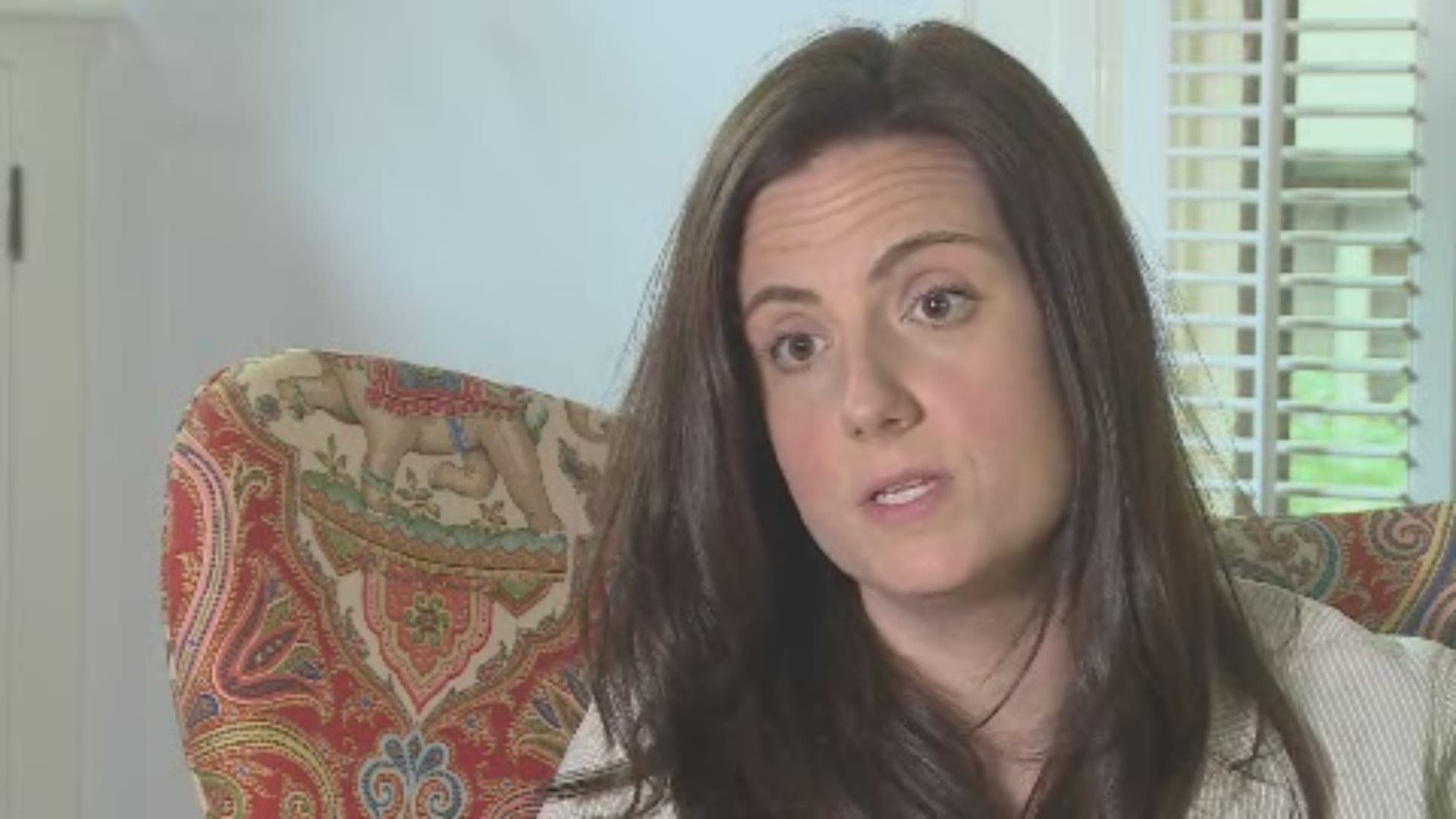 “When you get the chance to see your family after facing death, something changes inside of you and the only way I can make sense of it is to take this overwhelming sense of gratitude and turn it into something greater than me,” Austin said.

Despite her close call with death, she looks at her time at Fifth Third Bank fondly and credits them for growing her into a leader.