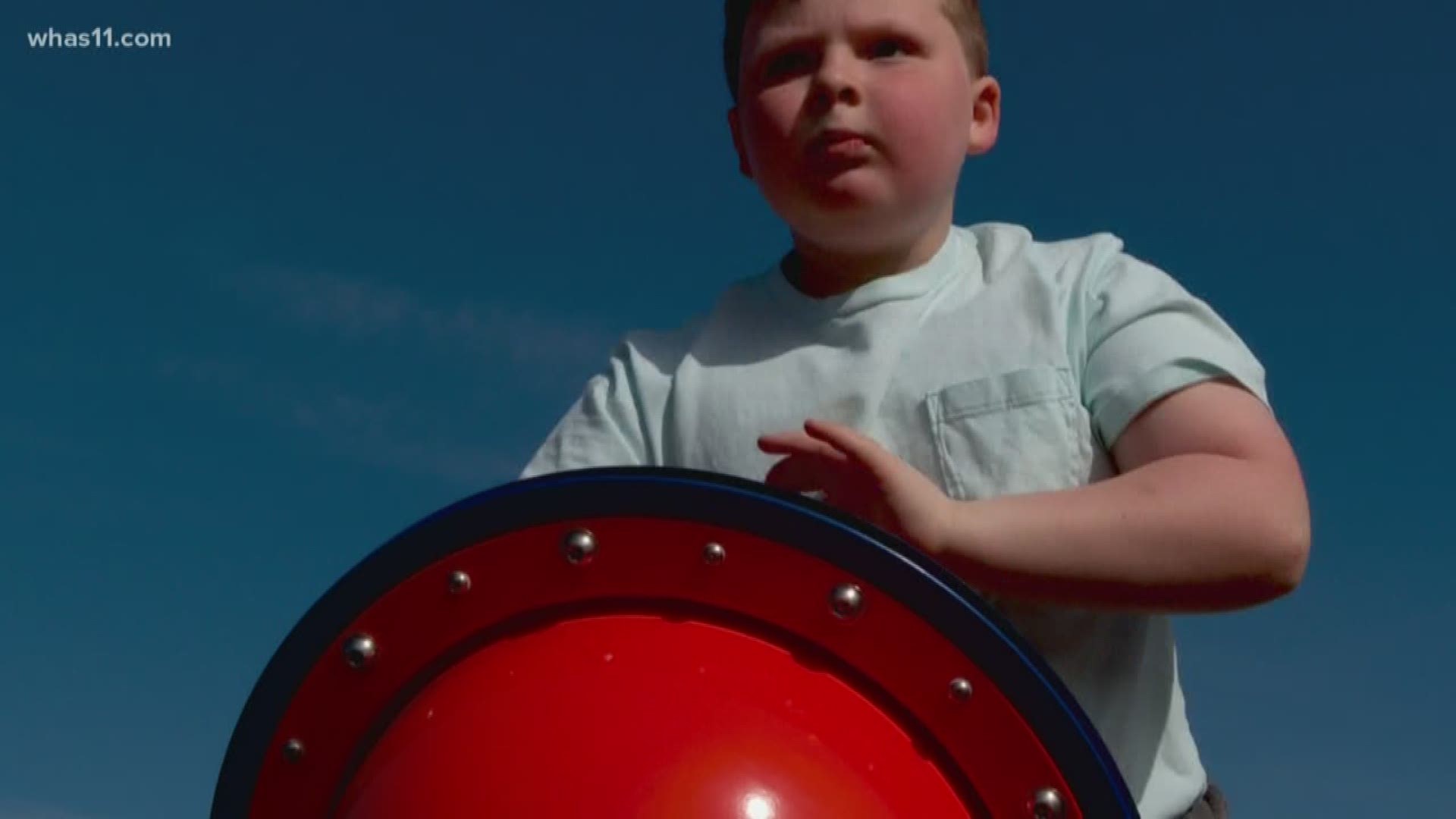 LOUISVILLE, Ky. — The Shelby Park neighborhood has dealt with its fair share of crime over the years, with a reminder of that struggle Monday night. LMPD responded to a shooting at the basketball courts around 7:30 p.m. Nobody was hurt, but police arrested two people a few miles away. While violence is an issue, there is also a lot of promise in the area.

A new playground is proof of that. Community leaders cut the ribbon on the innovative space Tuesday morning. It's a musical garden and handicapped accessible.

The PNC Foundation gave the Olmstead Parks Conservancy nearly $50,000 to make the park possible. It includes ten outdoor instruments and connects two existing playgrounds. It's open and ready for visitors now, but it will also play a big role in the park's youth music program. Leaders said it may seem like a simple upgrade, but they believe it can lead to lasting change.

"We've instilled hope in the hearts of everybody who comes by here and through here. Although we have challenges and issues circulating all throughout our community, I do see pockets of hope popping up everywhere. This is just another example of that,” Metro Councilwoman Barbara Sexton Smith said. "How beautiful it's going to be to hear the sounds of music coming through your windows and through your doors."

Leaders said it's critical kids have safe and healthy places to go like this new part of the park. They also touched on research that shows music education also improves math skills and overall academic performance. Supporters said the new and improved equipment is a symbol of peace and progress.

"Things do happen, but things are looking much better now,” Shirlene Austin who works nearby said. "We could use more of this in the community."

"I believe that crimes will come down when people know there's hope and that you care,” Naomi West who works nearby said.

"It's a good place to relax and unwind yourself,” Roy Crawford who uses the park often said. "What a difference a day makes. Thank the almighty God, he looks out for us."