Sellersburg Police are searching for two men in connection with an armed robbery at Sir Dano's Pizza on Monday night. 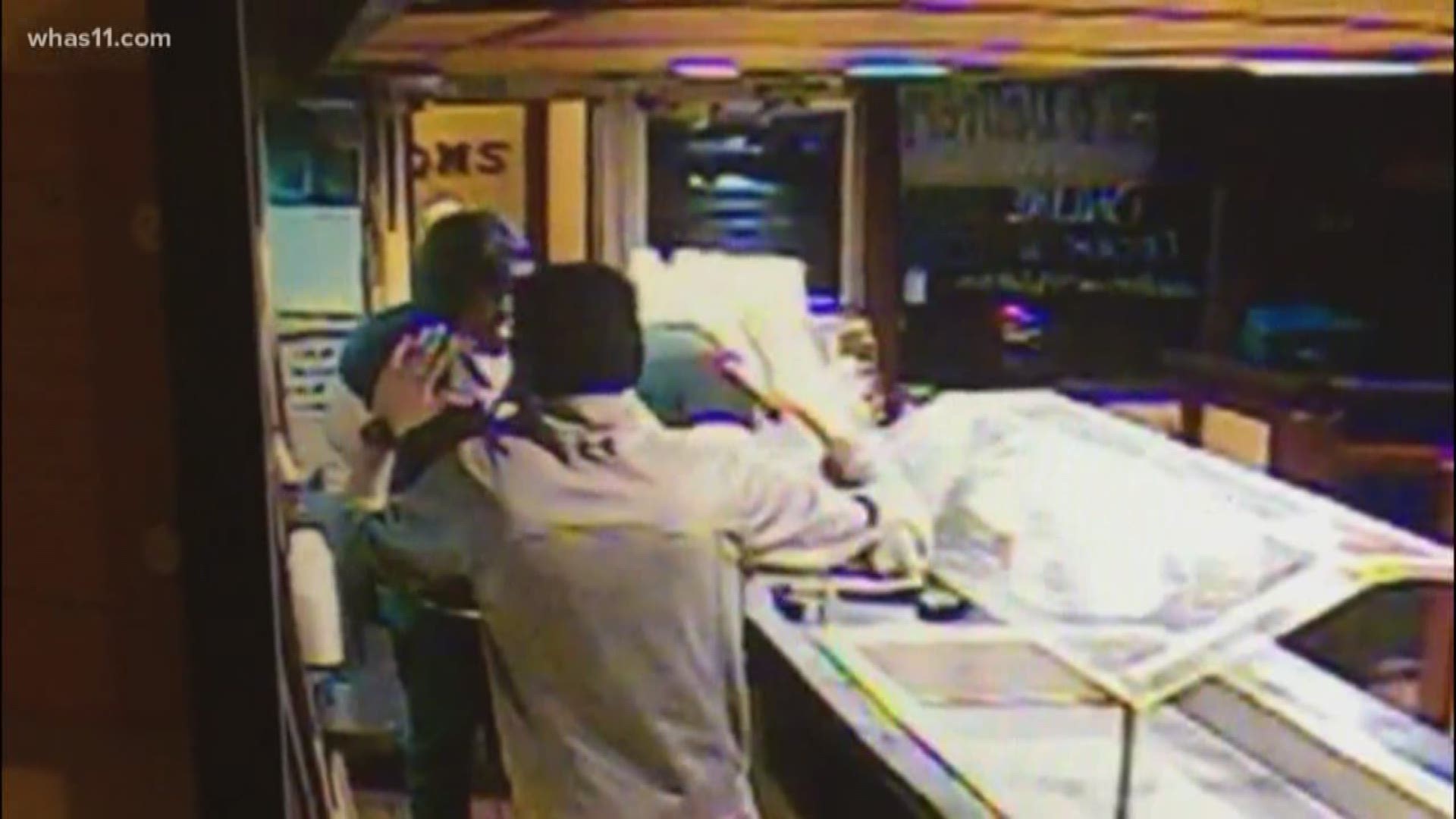 SELLERSBURG, Ind. (WHAS11) – According to a statement from police, two men entered through an open back door at Sir Dano’s Pizza Parlor Monday around 10:20 p.m. and confronted two employees.

Longtime manager Dale West said the restaurant had been closed for 20 minutes when the incident happened. His son and another employee, both cooks, were the only people inside the restaurant.

“They came up behind [my son] and stuck a gun in his neck and told him if he moved he would die,” West said.

West said the cooks were “shook up” but otherwise unharmed, adding that nothing like this had every happened there before.

“Sellersburg is generally a place where you don’t have to worry about that stuff. There have been robberies in this town in the past but they’re far and few between,” West said. “The world we live in today you just never know what’s gonna happen. But I’m just glad that nobody got hurt.

It was “business as usual” Tuesday at Sir Dano’s Pizza Parlor. West spent much of the day answering phone calls from concerned customers calling to see how the employees were doing and talking to regulars who stopped in to support the business.

“Money’s money,” said West. “We’re not gonna go out of business because they robbed us last night. Sir Dano’s will live on.” 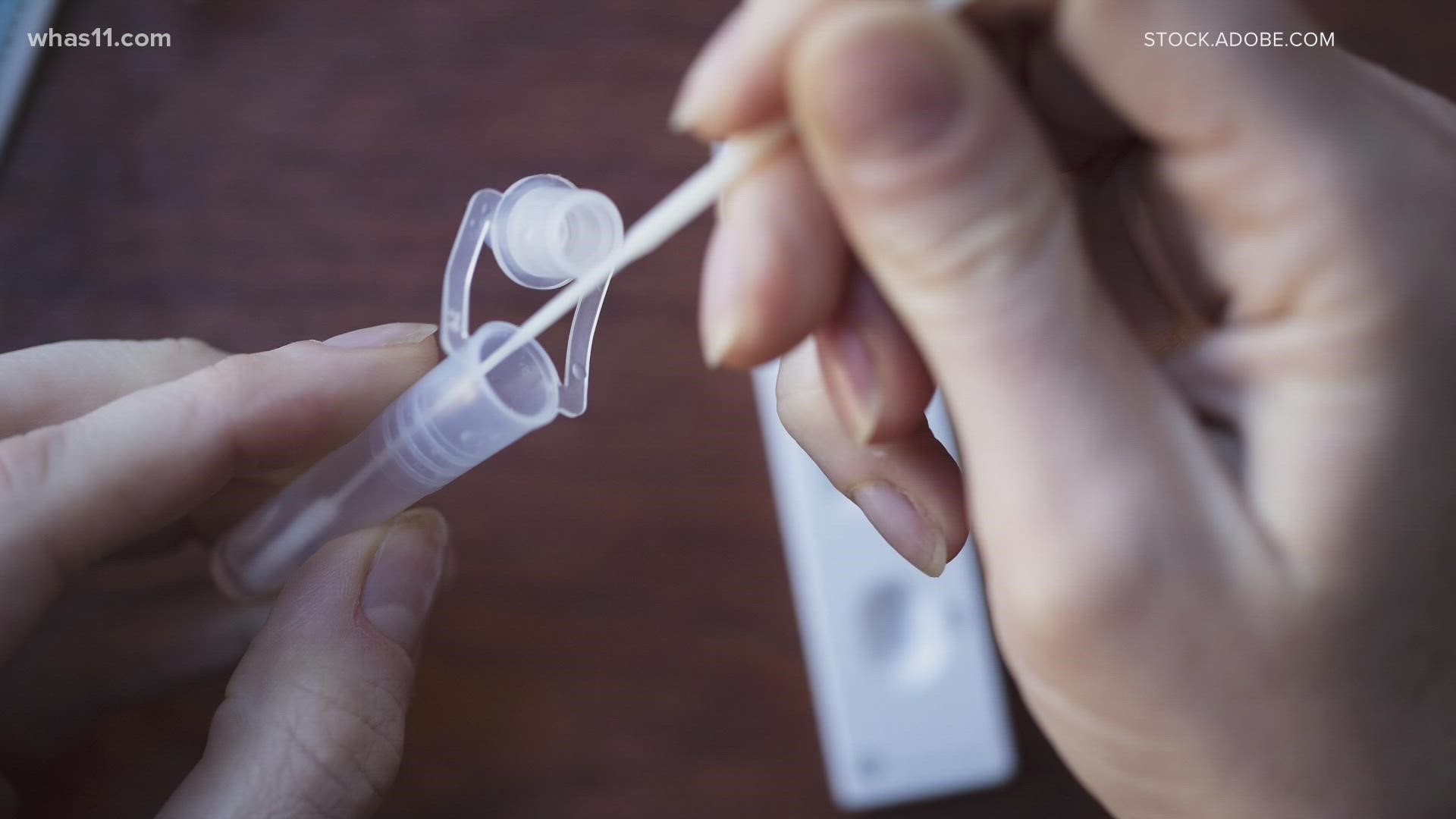