Did the police, and Trinity officials, overreact? Or was it the right call in this time and day? 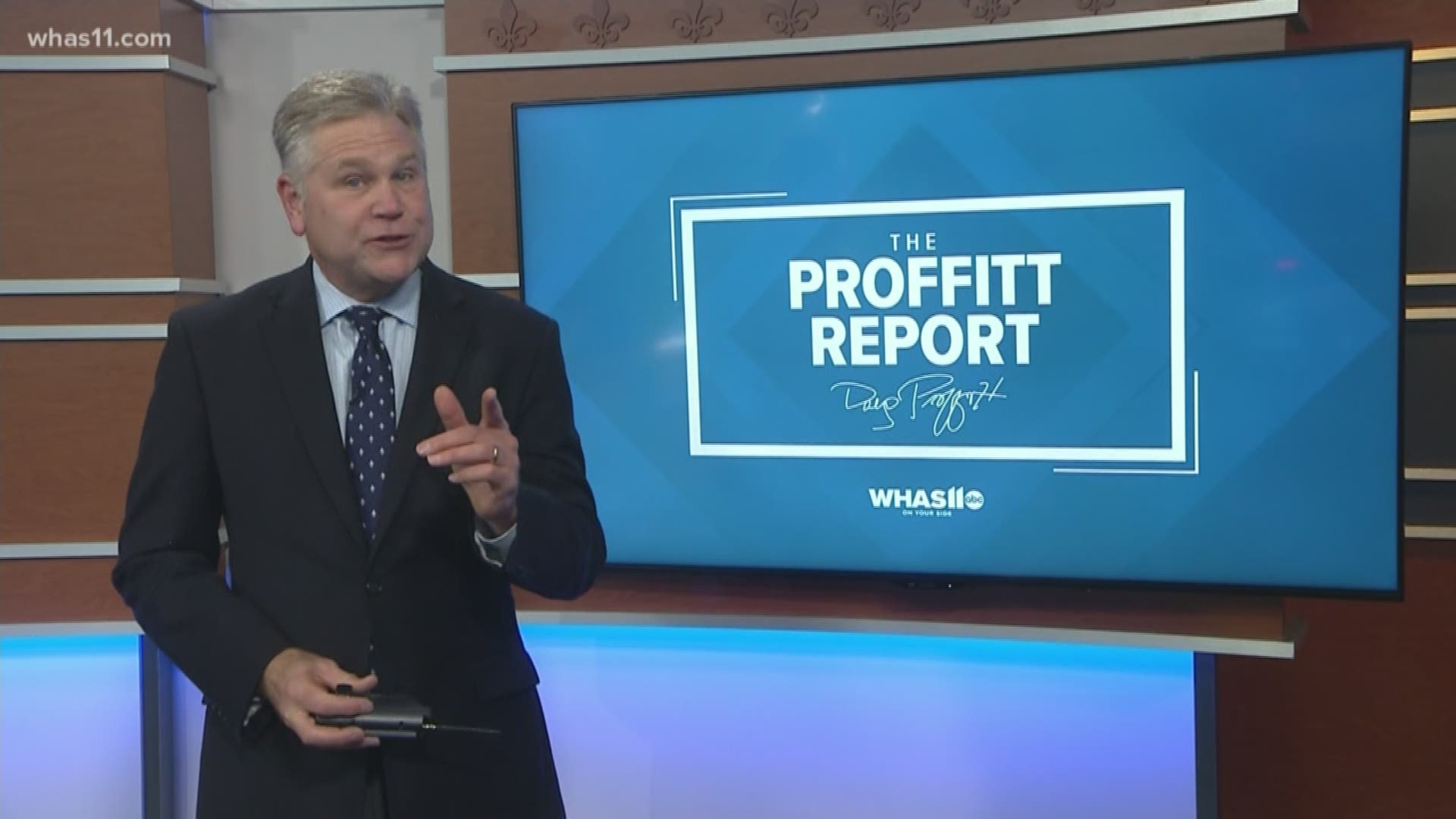 One tweet set off the closing of Trinity High School and had many in the community screaming, “overreaction.”

We saved the tweet from the account owned by Thor Wiljanen before he made his account private. It says, “If Jeff Brohm doesn't come, we burn down Trinity."

Did Trinity overreact. In my opinion, no way!

I saw some other tweets about Trinity this account posted, and then watched many people pile-on agreeing, saying they'd join the party.

Many said the tweet was just sarcasm and satire, that they have been following this account's humor. But as St. Matthews Police said today, satire and sarcasm don't matter at all when it comes to the law. That’s why they investigated this along with the FBI and Metro Police.

They must take it seriously. Would you want anything else?

Humor is one thing, but satire or sarcasm with a threat, aimed at a school, is much different. It’s no laughing matter.

I know I don't have to remind you what our schools have been through the past few months and years. Many of the past mass attacks on students and others started with social media posts.

Ignore just ONE of them, and we have a much different story.

Good for the cops on this one, AND for the leaders of Trinity. They all did the right thing.

It’s a strong lesson for all of us about how words matter, and how joking about any kind of attack on a school is something that raises it to the level of a possible federal crime.

This is no overreaction — it's the right reaction.