Who is Senator-elect Dr. Karen Berg? The Democrat who flipped a Kentucky Senate seat

“It feels extremely humbling, but also very, very exciting. I cannot wait to start getting to work,” Senator-elect Berg said. 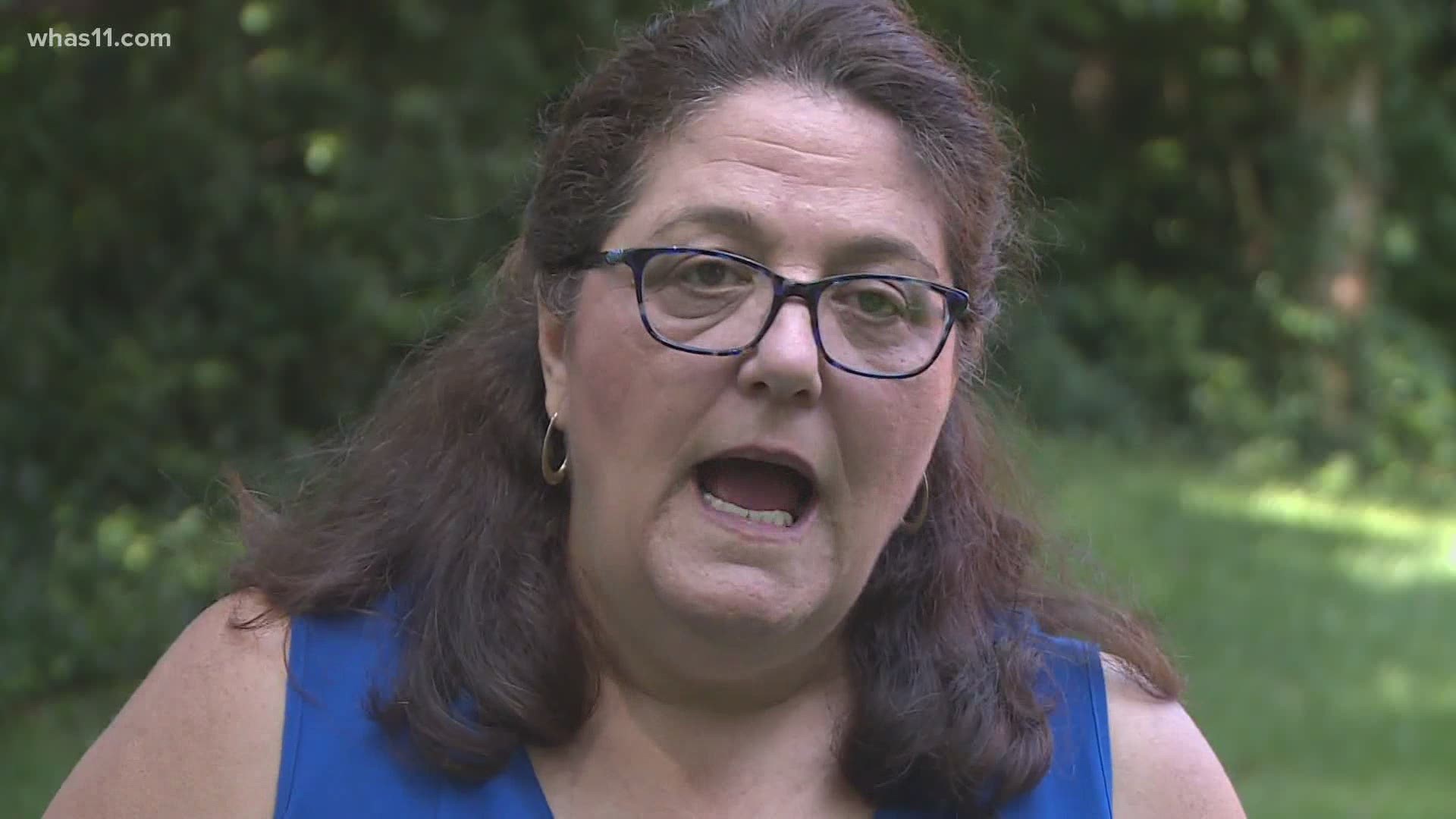 FRANKFORT, Ky. — For the first time in 10 years, Kentucky Democrats have flipped a Senate seat. They are still outnumbered 28-10, but some see it as a sign of change to come.

Once the special election is certified, Senator-elect Berg will be sworn in, taking the place of Senator Ernie Harris (R) who announced his retirement at the end of the General Assembly.

“It feels extremely humbling, but also very, very exciting. I cannot wait to start getting to work,” Senator-elect Berg said.

Senator-elect Berg is not the only one looking forward to her arrival in Frankfort.

"This is a really, really nice win for us, not just because we get another member as qualified as Karen Berg, but I think what it shows for the fall and for the years to come,” Sen. Morgan McGarvey, (D) KY Senate Minority Leader, said.

“Access to good quality health care and affordable prescription drugs is something that I think we can achieve here in this state, and it’s one of the things I really, really want to work towards,” Senator-elect Berg said.

Sen. Harris chaired the transportation committee, and while Senator-elect Berg's committee assignments are yet to be seen, she said the I-71 corridor improvements will be a focus.

When asked about social justice issues Senator-elect Berg said she has a lot to learn, but her goal is to "work towards progress."

"You have to bring people along. You have to find out the issues. You have to be able to relate to people on all sides and come together in a place where people will and comfortably can work together," Senator-elect Berg said.

"I think that voters are clearly wanting a change. They didn't like what Matt Bevin was doing for Kentucky and they're dissatisfied with what is going on in Washington. And that's filtering down to our local candidates,” Sen. McGarvey said.