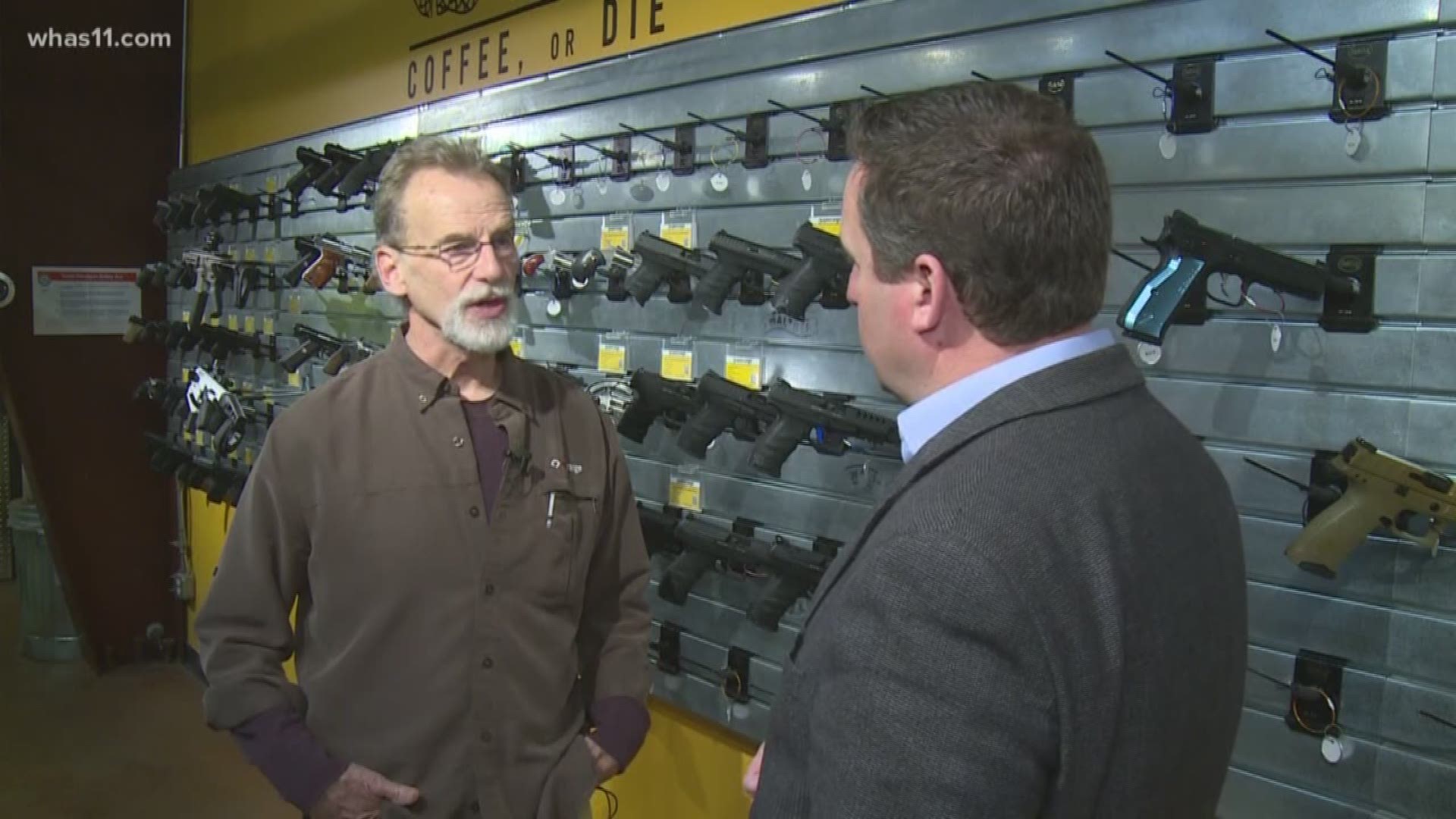 FRANKFORT, Ky. — A plan to allow Kentuckians to carry a concealed firearm without a permit has been signed by Governor Matt Bevin, but there's a word of caution for those considering taking advantage of the new law.

SB 150 has been signed, but it's not the law just yet. That means anyone packing heat without a permit right now could find themselves facing fines and jail time until the law officially hits the books which will take months.

Openrange owner Barry Laws said his customers are talking about Senate Bill 150, but not everyone realizes that it has not taken effect.

Last week the National Rifle Association was in Frankfort as Governor Bevin signed the bill. There were no media alerts to the planned bill signing but the NRA posted a picture.

While word has spread that the governor signed it, not everyone has heard about the 90-day period from passage to a bill becoming law.

"That's one thing I think I'm glad you're doing this,” said Barry Laws, “because it's very hard for this message to get out. Even I was reading, before you came, just like when does it take effect? Sixty days? Thirty days? Whatever, after the session? Well, when is the end of the session?”

The session ends late this month which means Kentuckians should be able to conceal a deadly weapon, without a permit, this summer. In the meantime, if you get caught carrying concealed, without a permit in Kentucky, you could face a Class A misdemeanor punishable with fines up to $500 and 12 months in jail.

“It can hit you in the pocketbook and it can also deprive you of your liberty for a period of time," said Aaron Silleto, an attorney who focuses on the second amendment. 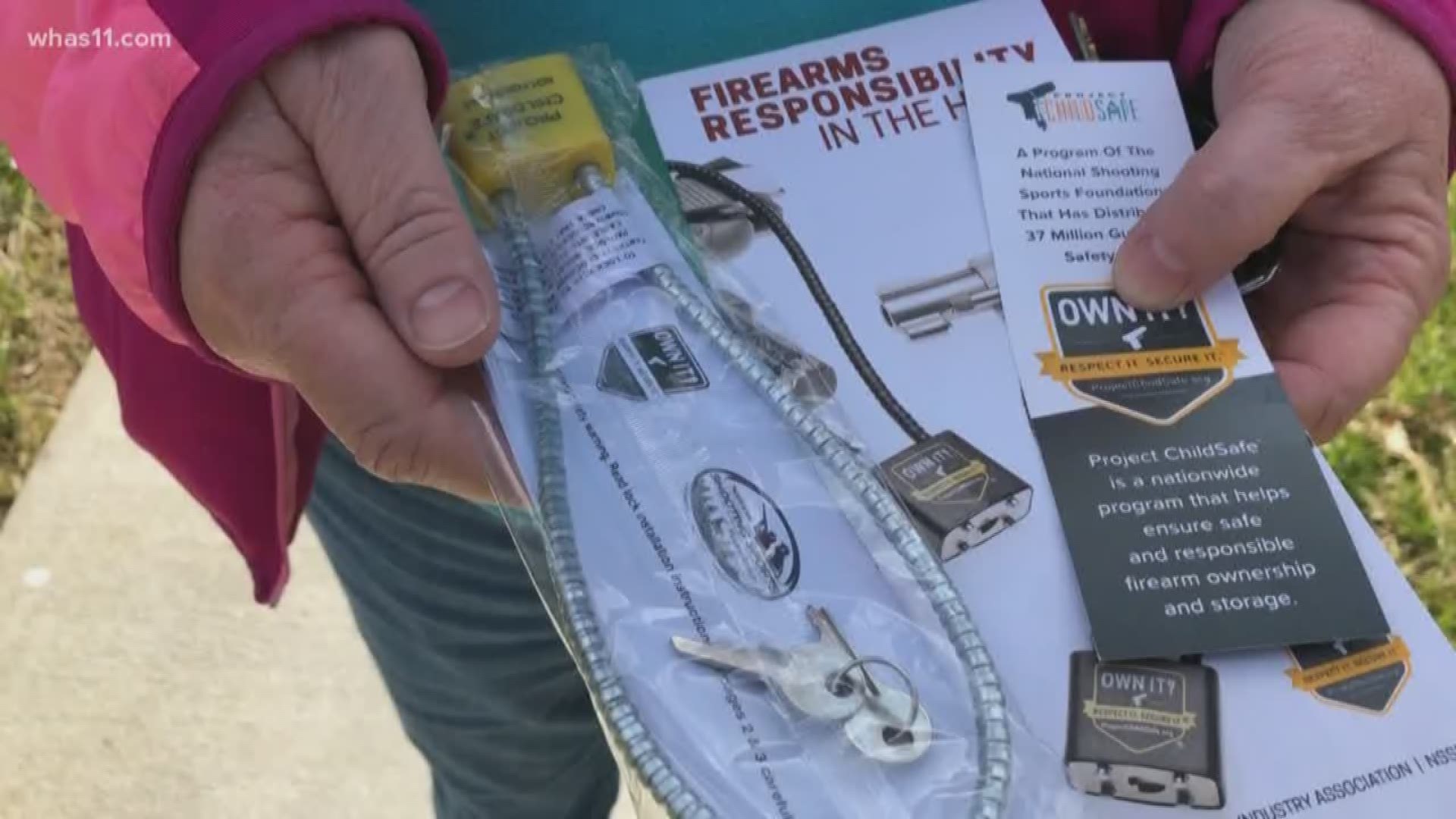 Silleto said that it's important for supporters to pay close attention to all of the details.

“I think there's always going to be some that are not as well read on what the law is. Folks need to know that it is still going to be a criminal offense to carry a firearm concealed and without a permit from now until the end of June when this law takes effect", he said.

Barry Laws offers this advice to his customers, “My best advice is still go through the conceal and carry [course] and get yourself a license because then you can carry any place that there is a reciprocity and you're also going to know the laws in Kentucky."

By "reciprocity" he means other states with similar laws. That's another important point to be made when reading up on the new Kentucky law.

Indiana is a reciprocity state, meaning if you have your concealed carry permit that Indiana will recognize it, but Indiana does not have "constitutional carry".

So, if you're going to carry concealed, without a permit in Kentucky, don't make the mistake of crossing state lines that way otherwise you could face charges including fines and jail time.

RELATED: Gun-holstered yoga pants? Meet the Texas woman who made them and what she says to critics