COVID-19 has forced a number of changes into our political conventions. Are those changes here to stay? 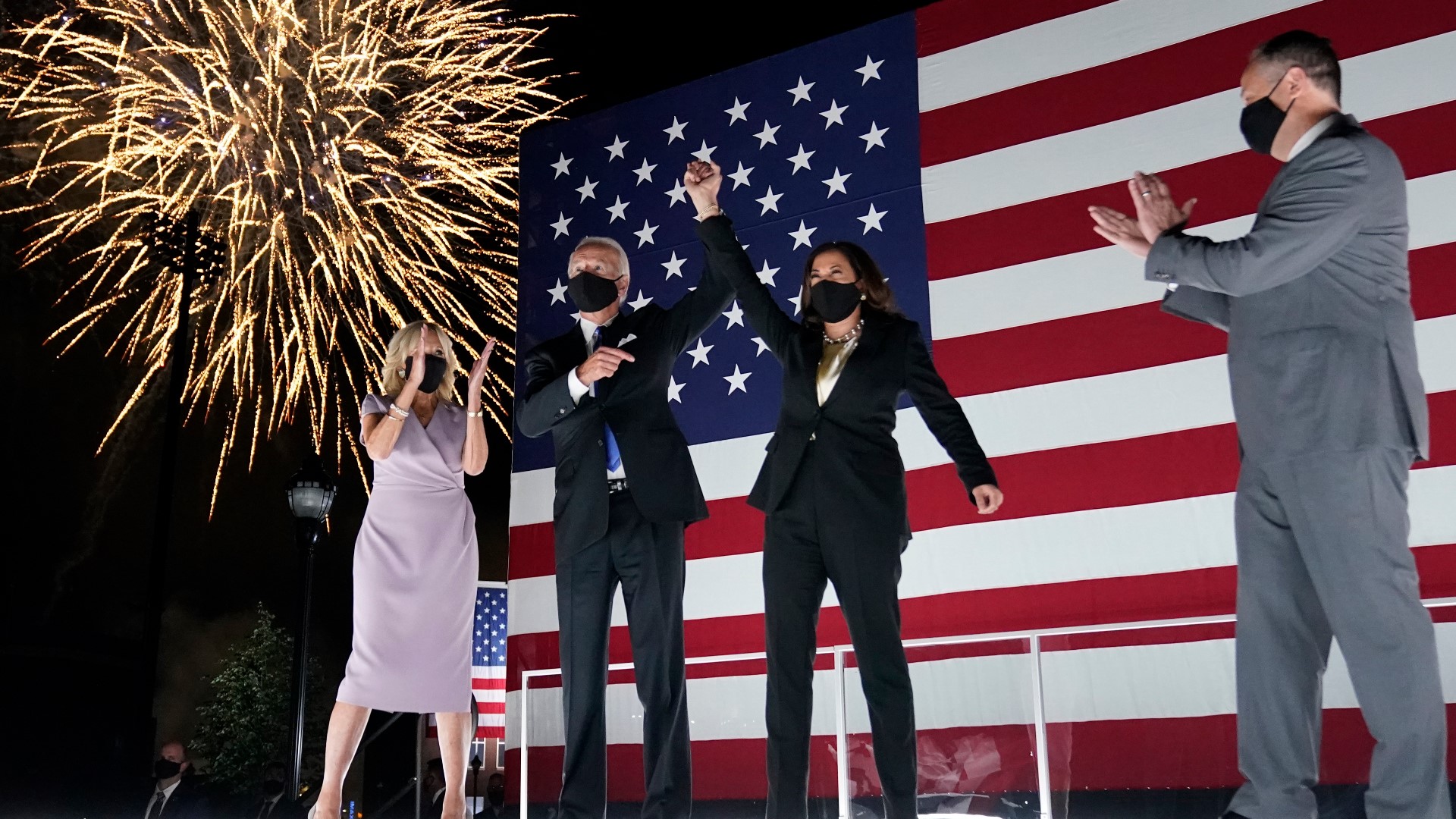 Monday, the Republican National Convention will begin, and end with the likely nomination of President Trump to run for re-election as his opponent.

This formula—two parties that hold two conventions and nominate two candidates—has been the status quo in American politics for decades.

However, COVID-19 has forced many American staples to change operations, and the political sphere has not been immune.

Virtual, pre-produced video segments are a new (and more easily controlled) way for the parties to present themselves to the American voters.

Some political analysts have said that not all of these forced changes are bad; in fact, they may be forcing some new blood and fresh ideas into a system that had become calcified in some respects.

Jennifer Anderson, a professor of political science at the University of Louisville, spoke with WHAS11’s Rob Harris about the changes to conventions this year, and what they may mean for the conventions of the future.

Anderson argued that while the central purpose of the conventions has shifted in modern times, they still offer an important venue for political expression.

Rob: And that leads beautifully into my next question, which was: are these a relic of the past? Because, like you mentioned, the purpose of them seems outdated, but then also if you look at the conventions before this year they didn’t feel like a 21st century phenomenon.  And it just made me wonder if these changes this year that are necessary because of COVID19 might just end up changing conventions in the future as well.

Professor Anderson: I would argue that conventions are not relics of the past. They have a different purpose in the 21st century than they had in the past, but they give a public spotlight to each party.  Now, when they’re virtual like they are this year they feel very pre-packaged and controlled by the party leadership; but, when they’re face-to-face, they allow for disagreement between the party [factions], and its put forward a marketplace of ideas that’s really essential for democracy.

Later on Hillary Clinton goes to lose the presidential election and that lack of party unity is blamed for her loss. But, then what happens is the Democratic party makes concessions to the Sanders faction, and that dissension that emerged from the party convention leads to real and meaningful change.

So, when conventions are in person they allow for this disagreement with minor factions of individuals who are up-and-coming, to emerge in a different way than we’re seeing with this year’s virtual conventions.

Rob: I pulled the Nielson numbers, and they say about 18.6 million people watched [the Democratic convention] on Monday, which actually is somewhat high compared to other TV shows—but, if you think about 138 million people voting in 2016, that would mean only about 13% of voters [may have] watched the convention.

So, it made me wonder who the convention is for.  Is it for the voters, or is it more for the party to figure it’s ‘stuff’ out before heading into the general election?

Professor Anderson: That’s a fair point. A lot of people are arguing that these days the party conventions are more of a pageant and an expensive way to get on camera and pop a lot of balloons… but even though we may only have a subset of American voters on television, they’re talked about in all kinds of media in addition to television.

So we see people tweeting about them.  We see them being talked about in stories from news outlets all online. So they really start a lot of conversations, even if the viewership isn’t as high as we would like for it to be.