Sen. Heidi Campbell said her first resolution as a member of the Tennessee Senate is to ask Joe Biden to give Dolly Parton the Medal of Freedom. 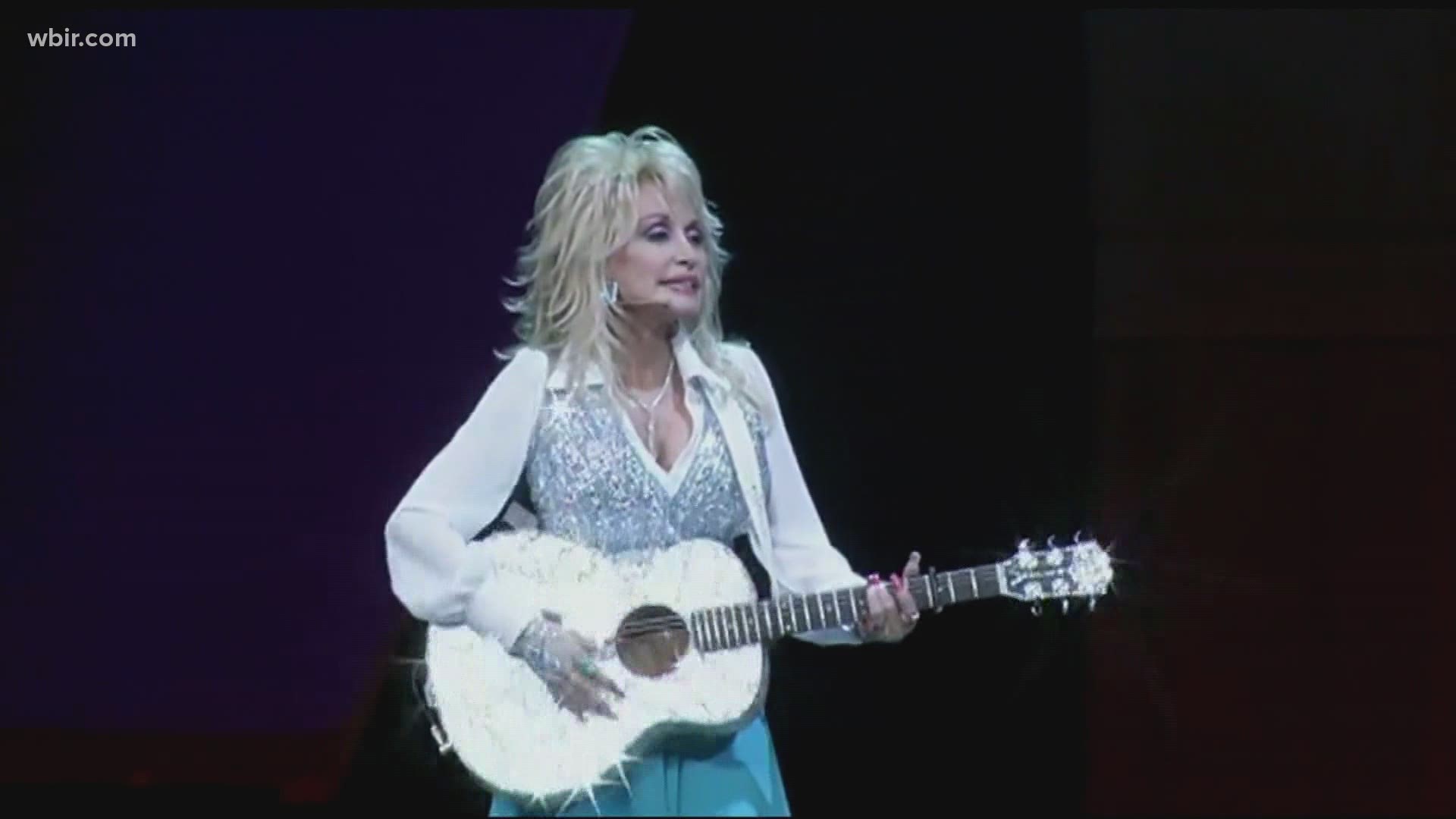 A Tennessee lawmaker said she plans on working to make sure Dolly Parton is recognized for her work during the COVID-19 crisis and to uplift communities in the state.

Senator Heidi Campbell said her first resolution as a member of the Tennessee Senate would be to ask President-elect Joe Biden to give Dolly Parton the Medal of Freedom. It's the highest civilian honor in the U.S.

Dolly Parton donated $1 million to Vanderbilt University Medical Center this year to support research for a COVID-19 vaccine. She also developed the Imagination Library, a book gifting program that has provided more than 100 million books to children.

"Dolly Parton is a Tennessee treasure for the world's benefit," Campbell said in a post on Twitter Friday.

During an interview with Stephen Colbert, former President Barack Obama said that he thought she deserved the medal too.

Dolly Parton is a Tennessee treasure for the world’s benefit!https://t.co/T9mE2IHaex