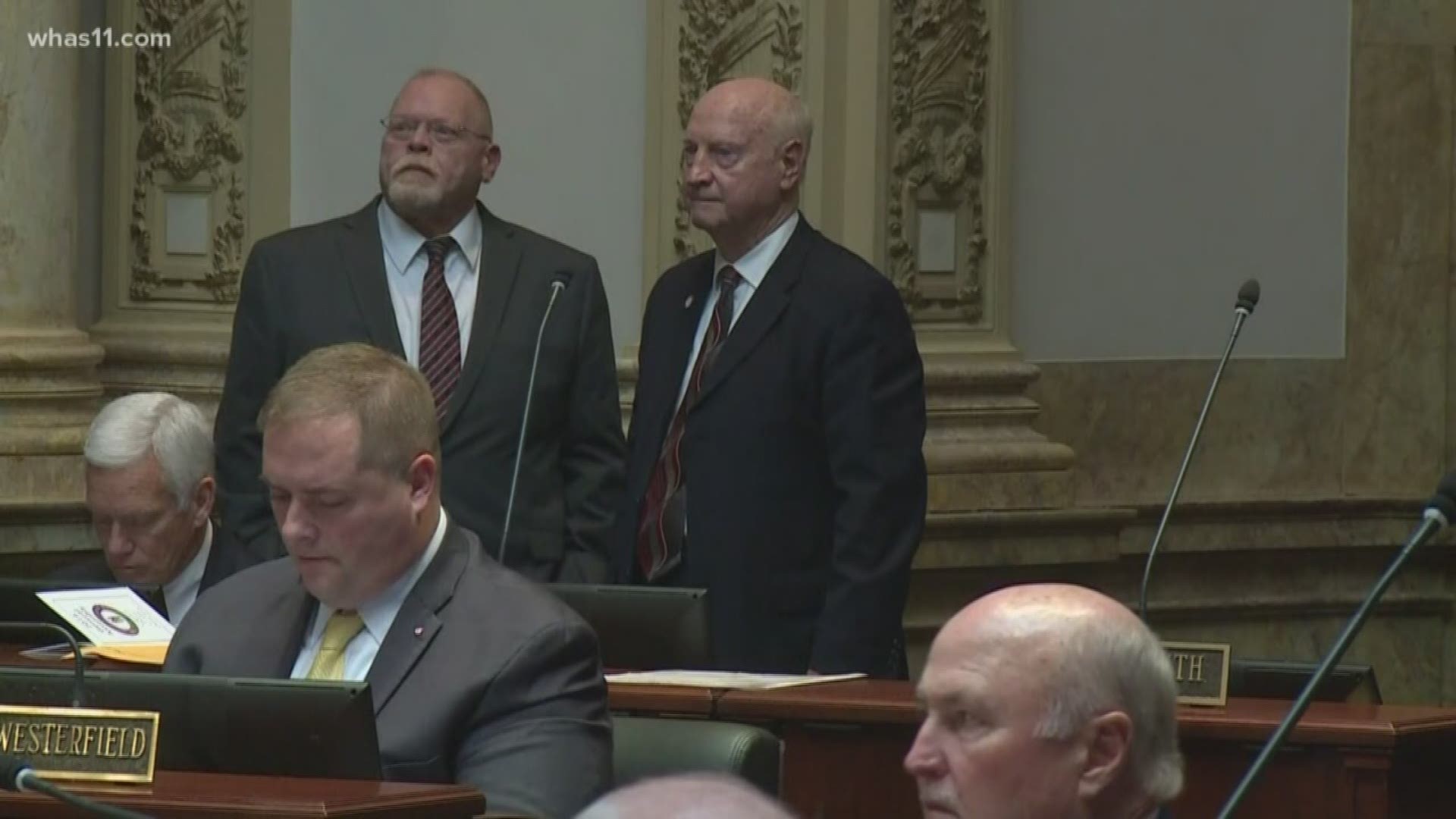 Kentucky Secretary of State Michael Adams tweeted unofficial results of the election showing Nemes with 8,637 votes and Andrew Bailey with 4,943.

Nemes is a former state representative and deputy secretary for both Kentucky's Labor Cabinet and Workforce and Development Cabinet under Gov. Bevin.

He will replace Sen. Dan Seum who announced his retirement in November. Seum backed Nemes in the special election.

The Republican Party of Kentucky issued a congratulatory statement:

“Congratulations to Senator-elect Mike Nemes on this special election victory – we know he will be a great voice for Bullitt and Jefferson Counties and an outstanding addition to the Senate Republican Caucus,” Republican Party of Kentucky Chairman Mac Brown said. “Our grassroots team worked hard to notch yet another special election victory. Republicans are excited and energized to be heading into 2020’s election season in high gear with the momentum on our side to defend our GOP legislative supermajorities and keep Kentucky moving forward.”