The families of the victims of the Jeffersontown Kroger shooting gathered with the senators to make the announcement, one day ahead of the two-year anniversary. 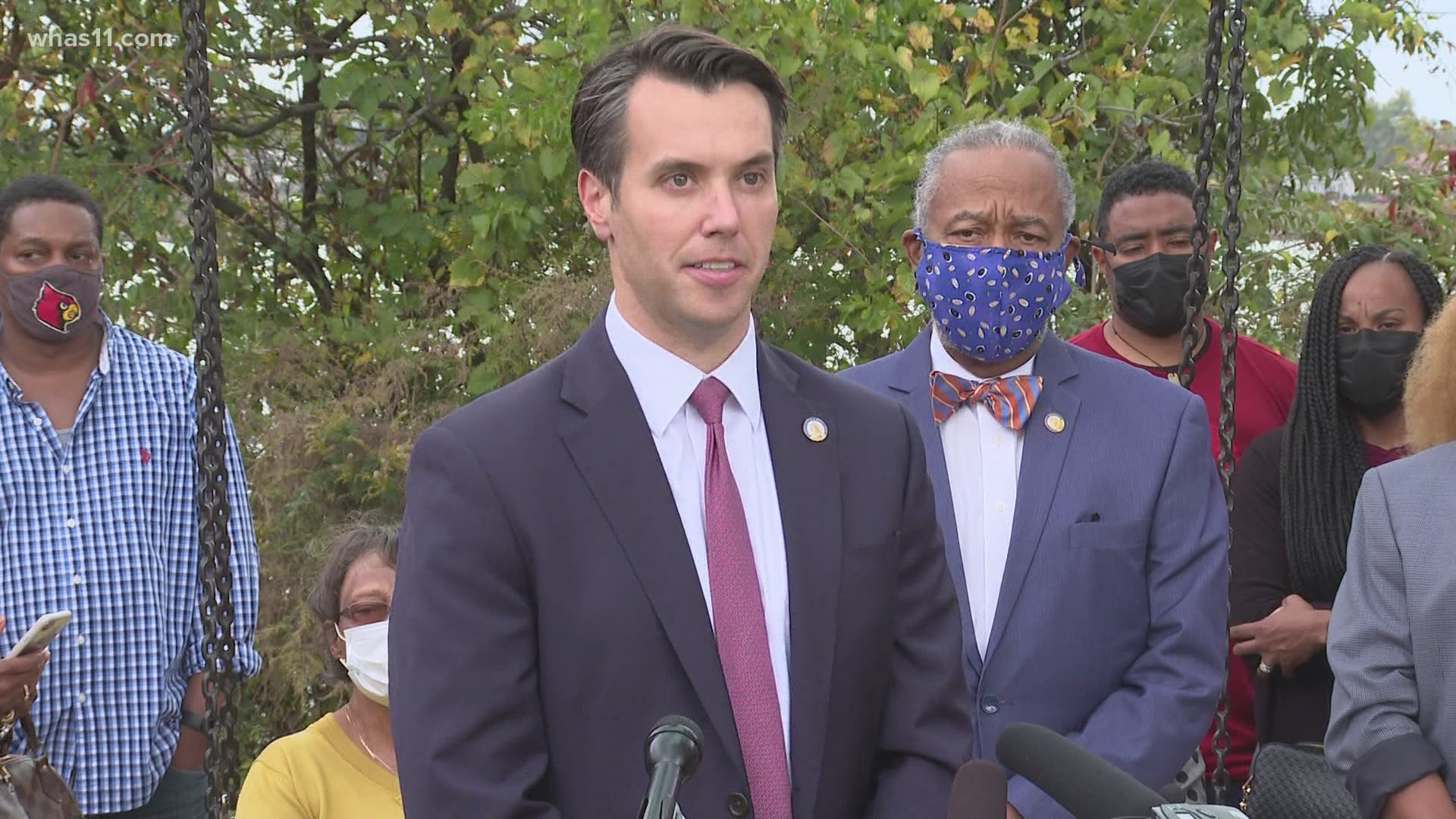 A white man shot and killed two black people who were shopping.

Gregory Bush is facing murder and federal hate crime charges in the case.

Police say moments before he went into the Kroger he had tried to enter a predominantly black church in Jeffersontown.

The past two years have been tough for family members of the victims. Kellie Stallard Watson.

“Vickie was a kind person, she did not have a prejudiced bone in her body,” Gathright said. “Vickie so much believed in Louisville.”

State leaders are pushing for more action to be taken.

A bill request introduced by Senators Gerald Neal, Morgan McGarvey, and Julie Raque Adams would extend prison time if it is proven that a crime was committed because of the race, color, ethnicity, religion, disability, gender, or sexual orientation of a victim.

The bill will not solve everything, but these families and senators believe it will be a start.

“The bottom line is this is a small piece, this is one small piece in our larger effort to end the systemic racism we see in Kentucky,” Sen. McGarvey (D – Louisville) said.

A hate crime law already exists in Kentucky, but Sen. Neal and Commonwealth’s Attorney Tom Wine both say the current law, which went into effect in 1998, doesn’t do very much. It doesn’t even cover murder.

In addition to adding prison time to an offender’s sentence, it would take away any option for probation or parole.

Once a jury finds a person guilty of an underlying offense or the offender reaches a plea deal, then the hate crime charge will come, requiring a separate hearing.

This bill has bipartisan support and was introduced one day ahead of the two-year anniversary of the Kroger shooting.

The legislative session resumes in January.