Rep. Robert Goforth was indicted after a woman called 911 claiming he assaulted her while three children were in the house in April 2020. 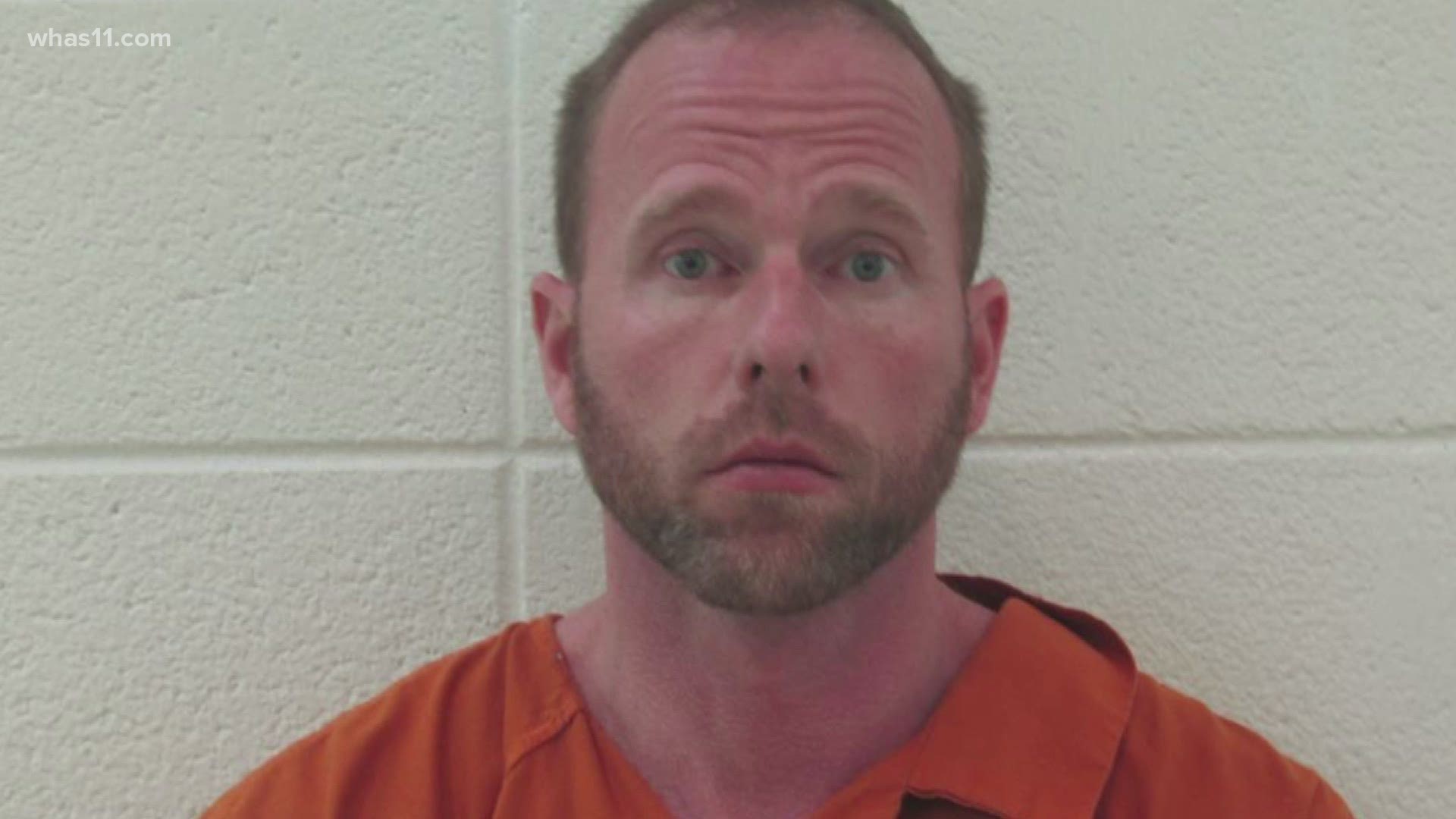 FRANKFORT, Ky. — A petition has been filed to impeach an eastern Kentucky lawmaker indicted on strangulation and assault charges.

The petition, filed Jan. 13, moves for the impeachment of Rep. Robert Goforth for engaging in "misdemeanors in office," accusing him of abuse of office, financial misconduct and "felonious acts of violence upon women."

Goforth was indicted after a woman called 911 claiming he assaulted her while three children were in the house in April 2020.

The woman alleged Goforth strangled her with an Ethernet cable and said he was going to kill her. The Laurel County Sheriff's Office said deputies found visible marks on her forehead, neck, arms and leg.

Goforth pleaded not guilty to the charges.

"The Commonwealth requires its elected officials to be persons of good moral character and conduct," the petition says. "It is wrong for this representative to sit in the Chamber and be paid for his services with our hard earned tax dollars."

The petition also claims Goforth sent a mailer to voters across the district using words allegedly written by his spouse, not including a disclaimer or "paid for by" notice. Petitioners claimed the mailer was a "clear and obvious attempt...to use a plea from his abused spouse to influence the judge and prosecutor."

The Republican representing District 89 has served in the House since 2018. He previously ran against former Gov. Matt Bevin in the 2019 primary.

The Kentucky Democratic Party called on Goforth to resign following the charges, saying the allegations are not the first against Goforth. A woman from Pulaski County claimed Goforth assaulted her, claims he denied during his primary campaign.

The House has assigned the same committee to the petition that will investigate a petition to impeach Gov. Andy Beshear.