The GOP already controlled 62 of the 100 Ky. House seats. Election night added another 13. They will return with 75% of the body. 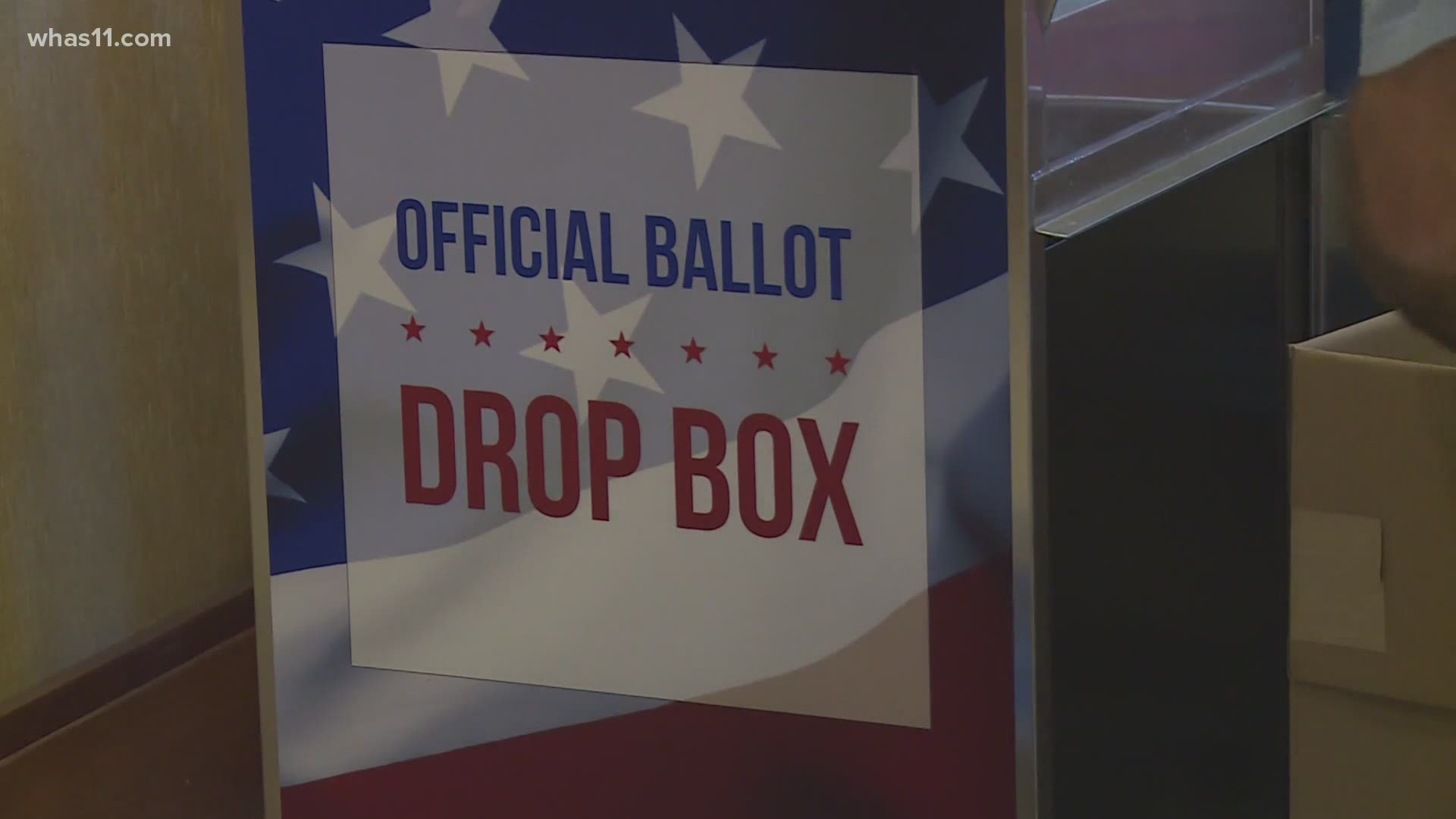 FRANKFORT, Ky. — Tuesday's election was a red wave for Kentucky as Republicans saw their supermajorities swell in the state House and Senate.

The GOP already controlled 62 of the 100 House seats. Election night added another 13. They will return with 75% of the body.

“When I first came into the legislature, there were 70 Democrats in the House and Republicans then found ways to be relevant. And we look for those issues where we can agree with members of their caucus. We will look to work together,” said Rep. Joni Jenkins, (D) KY House Minority Leader.

Across the Capitol in the chamber, Republicans picked up a pair of seats boosting their supermajority to 30 seats.

One of the big questions for the majority is whether they see the election as a direct reflection on Kentuckians response to Governor Andy Beshear's first year in office.

"It's not an indictment but it's a reflection. Look, I'm not going to sit here and say that one issue determines the outcome. There were multiple factors here,” said Sen. Robert Stivers, (R) KY Senate President.

Senate President Robert Stivers credited Mitch McConnell's and President Trump as having a large impact on the red wave as well.

Another big question is whether the newly reduced House Democrats will make a change at leadership. Leader Jenkins said that will be up to the caucus. She will be open to any discussions. The caucus is set to talk about it next month.

RELATED: Understanding the Electoral College: What are faithless electors?